Where Was Hallmark’s Christmas Wishes & Mistletoe Kisses Filmed? Who is in the Cast? 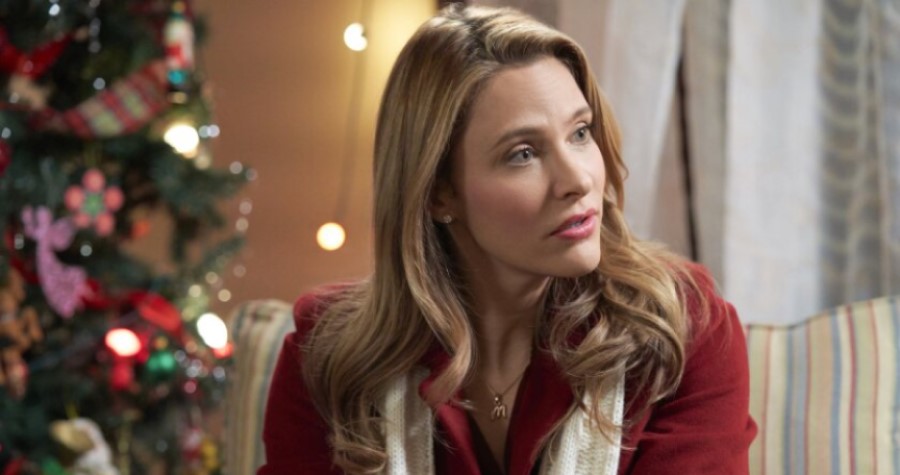 Directed by D.J. Viola and based on a book by Jenny Hale, ‘Christmas Wishes & Mistletoe Kisses’ is a romantic drama film that revolves around an interior decorator named Abbey Fuller, who is a single mom. Her passionate and fiery nature helps her land a huge project where she has to decorate the estate of a wealthy businessman named Nick for a Christmas gala. While Abbey likes to celebrate the spirit of the holiday season, he does not see the festival’s appeal.

As the two spend more and more time together, they get to know each other better and form a deep connection. The 2019 movie embodies the spirit of Christmas with its breathtaking visuals that keep the viewers hooked. Now, if you are interested to know where the movie was lensed and the names of those who portray the charming characters in the film, we have your back!

‘Christmas Wishes & Mistletoe Kisses’ was filmed primarily in Georgia, specifically Marietta and the Atlanta metropolitan area. The movie’s production started in March 2019 and was wrapped in April of the same year. Let’s take a closer look at the holiday movie’s production details.

Marietta, the seat of Cobb County in Georgia, served as the primary filming site for ‘Christmas Wishes & Mistletoe Kisses.’ Several scenes for the romantic movie were lensed inside and outside Earl and Rachel Smith Strand Theatre. Located at 117 North Park Square, the theatre is a multipurpose venue that hosts several cultural and artistic events. The floral and antique shop scenes were shot at Southern Creations in the city. Furthermore, the Marietta Square at 50 Park Square can be seen in a few scenes in the movie.

The city of Marietta is a part of the Atlanta metropolitan area and has a well-developed infrastructure. Established in the early 19th Century, the charming metropolis has a rich and well-documented history. Marietta’s proximity to Atlanta has allowed it to become a well-developed region. Over the years, the city has hosted the production of several well-known projects, including ‘Cobra Kai‘ and ‘The Haunting of Hill House.’

Apart from the city of Marietta, the crew of ‘Christmas Wishes & Mistletoe Kisses’ traveled to different cities in the Atlanta metropolitan area to lens pivotal scenes. This includes Monroe, a city in Walton County, and Stone Mountain, a city in DeKalb County, named after a geological formation near the city.

Moreover, Lawrenceville, the seat of Gwinnett County, can be seen in numerous scenes in the holiday film. All three cities are located near Georgia’s capital, Atlanta, which also hosted the cast and crew of the Hallmark movie briefly. All these Georgia locations have resources that allow filmmakers to comfortably shoot scenes for their video projects, making them popular shooting destinations.

The talented Jill Wagner essays Abbey Fuller in ‘Christmas Wishes & Mistletoe Kisses Cast.’ You may know the actress from her other works like ‘The Legend of 5 Mile Cave’ and ‘Christmas in Evergreen: Letters to Santa.’ Furthermore, Matthew W. Davis (AKA Matt Davis) portrays Nick, Abbey’s billionaire love interest. Due to his stellar performances in ‘The Vampire Diaries‘ and ‘The Originals,’ the actor has quite a fan following.