Where Was Hallmark’s Snow Bride Filmed? Who is in the Cast? 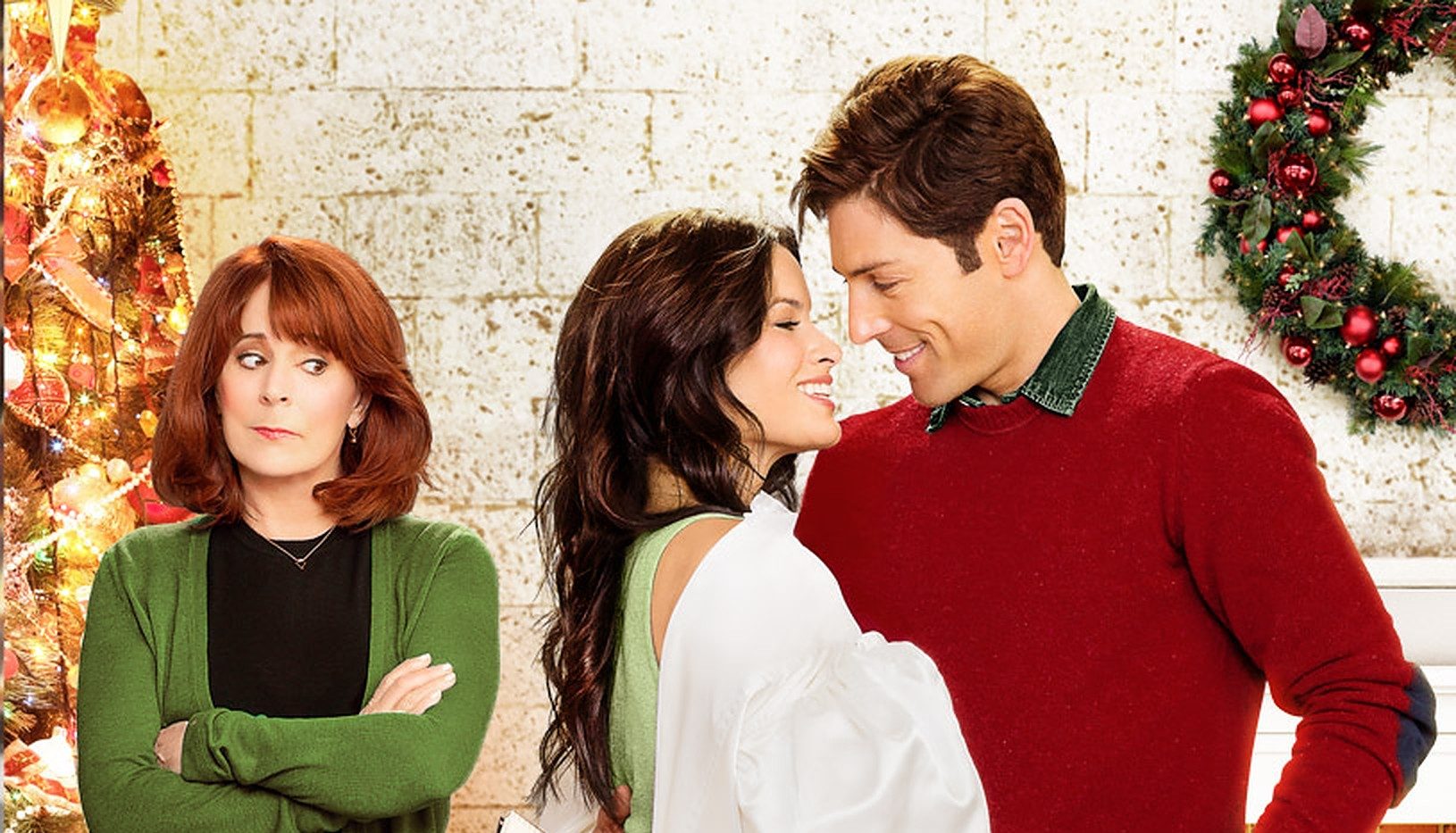 Directed by Tracy Andreen, Hallmark’s ‘Snow Bride’ is a fun-filled 2013 romantic comedy movie that follows the gossip-tabloid reporter Greta Kaine, who works for a famous entertainment magazine, ‘Pulse! Gossip.’ On her search for her next juicy story that could make or break her career as the editor of the magazine’s new online incarnation, she heads to late Senator Tannenhill’s Big Bear property. Greta’s rival reporter, Wes, is also on the same mission and eventually gets a head start. Events unfold, and somehow she becomes the family’s guest and uncovers their truth.

Greta discovers that the matriarch, Maggie Tannenhill, and caretaker, Peters are one of the most humble and down-to-earth people she has ever met. A great dilemma strikes her as she must choose between the most incredible story of her life or protecting the modest family’s integrity. The heartwarming narrative, wrapped up with a good old Christmas setting, keeps the viewers hooked. Moreover, the locations against the beautiful backdrops elevate the overall essence of the holiday movie. Thus, it is natural for you to want to learn about the actual filming sites of ‘Snow Bride.’ In that case, let’s delve in!

‘Snow Bride’ was filmed entirely in California, specifically in Big Bear Lake. Principal photography for the Hallmark movie began in July 2013 and was wrapped up within a month. Without wasting more time, let’s dive into the details of the specific places you can spot in the holiday romance. 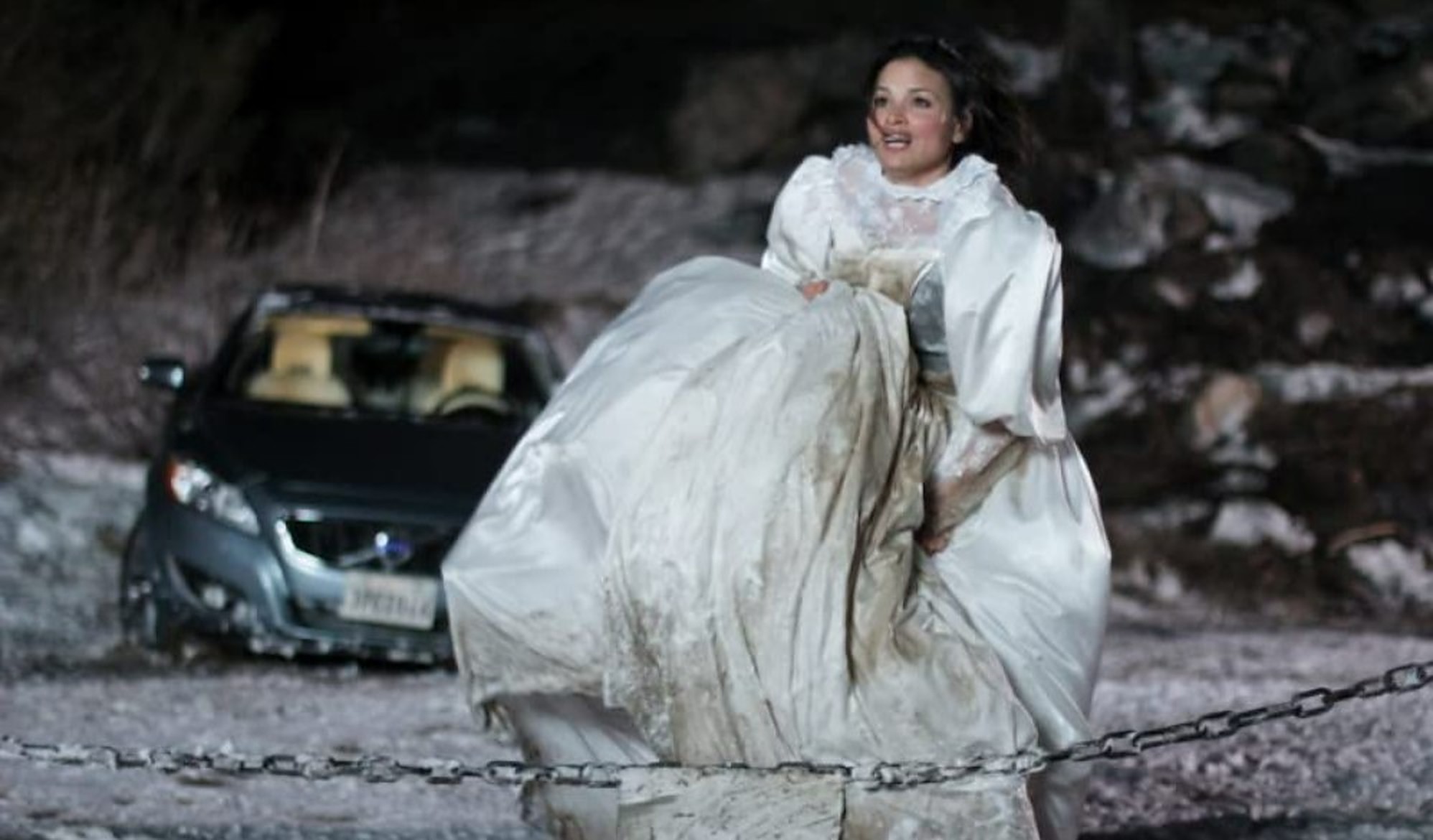 All the pivotal sequences of ‘Snow Bride’ were shot in and around the city of Big Bear Lake city. Located in the San Bernardino Mountains on Big Bear Lake’s south side and encircled by the San Bernardino National Forest, Big Bear Lake is a tiny city in San Bernardino County. The cast and crew lensed important scenes at the famous Village Sweet Shop at 40736 Village Drive, Bear Big Lake. The location is a popular production location owing to its picturesque settings, beautiful mountains, and stunning lake.

Big Bear Lake is the largest recreational lake in Southern California, with an east-west length of around seven miles. Fishing was and still is one of the most popular pastimes in Big Bear throughout the summer. Additionally, highly popular are horseback riding, mountain biking, and hiking. Several trails for hiking with varied levels of difficulty are available in the San Bernardino National Forest.

Big Bear Lake transforms into a popular skiing and snowboarding location for Southern California throughout the winter months. Bear Mountain and Snow Summit are the two famous ski areas. Besides ‘Snow Bride,’ Big Bear Lake city has hosted the production of several projects, such as ‘Gone with the Wind,’ ‘Magnolia,’ and ‘I’ll Be Home for Christmas.’

Katrina Law essays the gossip-tabloid reporter Greta Kaine in the Hallmark movie. You might recognize the talented actress from her roles in ‘Arrow,’ ‘Apparition,’ ‘Spartacus,’ and ‘Zeroes.’ On the other hand, Jordan Belfi plays Ben Tannenhill, Greta’s love interest. Belfi has done notable work in TV shows like ‘Entourage,’ ‘All American,’ and ‘Grey’s Anatomy.’

Read More: Where Was Hallmark’s The Sweetest Christmas Filmed? Who is in the Cast?