Where Was Hallmark’s The Christmas Contest Filmed? Who is in the Cast? 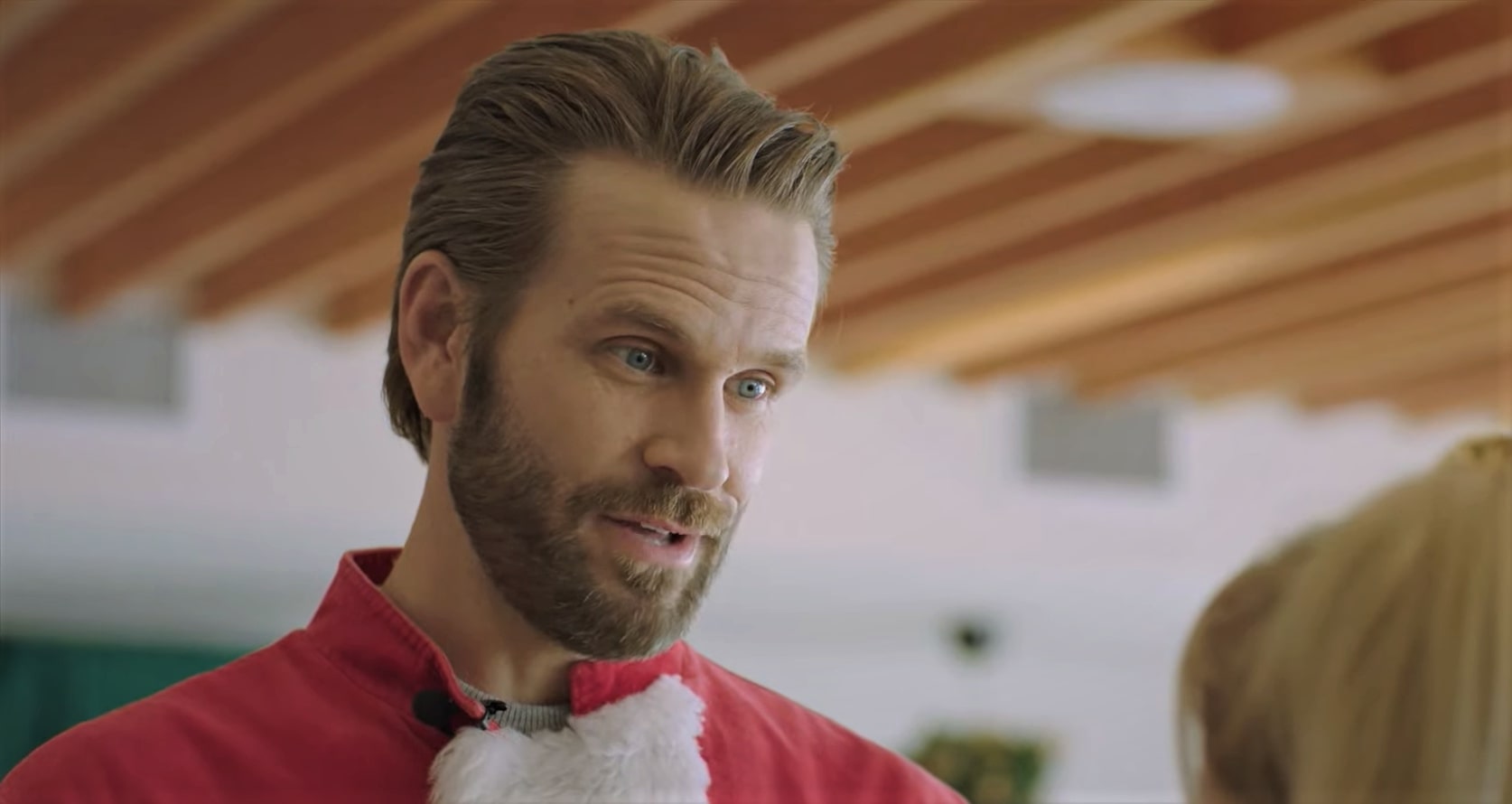 Directed by Paula Elle, Hallmark’s ‘The Christmas Contest’ is a romantic drama movie that follows Lara, a business consultant, and her ex-lover and retired baseball star, Ben. After a long time, the duo meets each other when they decide to compete in a Christmas contest hosted by the local Denver television station. The prize money won by the winner will be donated to the charity of their choosing. Ben plans to help the local youth sports team with the money so that it helps his failing career, while Lara, on the other hand, desires to do something for the local senior center, which her mother attends regularly.

As the competition begins to heat up, the former lovers look back on the days they spent together; the duo soon comes to the realization that they must now choose between true love and the prize money. The Christmas-themed challenges and the growing competitiveness of the participants were filmed mostly in indoor locations that give viewers a feel of a television studio. Curious to learn where exactly the movie was shot? We have got you covered.

‘The Christmas Contest’ was filmed in British Columbia. The production in the westernmost Canadian province started on September 13, 2021, and it later wrapped up a few days later, on October 2, 2021. Let’s delve deeper into the specific details of the film’s shooting without wasting any more time.

The filming of the romantic drama film took place in Vancouver. The city offers one of the best film production services in North America, and over the years, it has become a global film center. Therefore, it is not at all surprising that the region hosts the filming of over 65 movies and 55 television shows every year. The film industry alone creates over 20,000 jobs in the city, and the sector is consistently growing, so we can expect a greater influx of projects with each year. Here’s a behind-the-scenes video from the film’s set.

Burnaby also serves as one of the shooting locations for the Hallmark film. Located just a few miles away from Vancouver, the city offers ideal filming conditions for the Paula Elle directorial. A lot of scenes in the area were filmed at Bridge Studios, located at 2400 Boundary Road.

The film studio is spread over an area of 15-acres and has been actively used since the 80s. Movies like ‘Christmas Comes to Willow Creek,’ ‘Alive: The Miracle of the Andes,’ ‘The Death of the Incredible Hulk,’ and ‘The Boy Who Could Fly’ were all shot there.

Candace Cameron Bure headlines the Hallmark film by essaying the role of Lara, the business consultant who wants to help the local senior center that her mother regularly visits. The Los Angeles-born actress is best known for ‘Aurora Teagarden Mysteries’ and ‘Fuller House.‘ John Brotherton appears as Ben, Lara’s ex-lover and former baseball star. You may recall watching him on television movies like ‘Hannah Royce’s Questionable Choices’ or ‘Girlfriends of Christmas Past.’