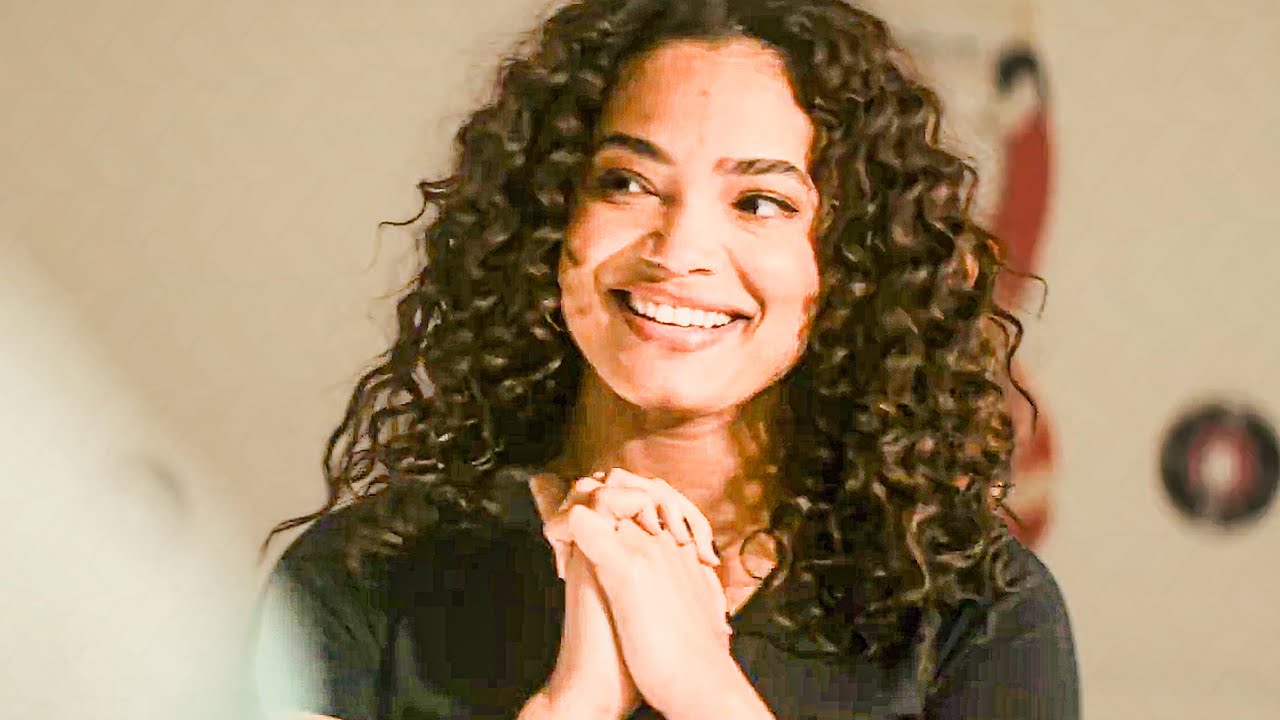 Directed by Sean Paul Piccinino, HBO Max’s ‘Holiday Harmony’ is a romantic comedy that revolves around a singer who lives in her van and aspires to be heard on iHeartRadio in Los Angeles. Gail, a singer/songwriter, wins a chance to compete for a once-in-a-lifetime opportunity to make it big as she travels cross-country before her car breaks down in Harmony Springs, Oklahoma. She follows the advice of the local know-it-all, Jeremy, and takes on a bunch of misfit kids seeking to play in a Christmas Eve Gala of their own with just two weeks left before the iHeartRadio Christmas Eve performance of her dreams.

Gail and Jeremy fall in love with each other; however, Gail has to make the decision of a lifetime and choose between her lifelong dream or her Jeremy and the town she’s grown to love. The romantic narrative is complemented by the impressive performances from a talented ensemble and the setting of the fictional Harmony Springs against the backdrop of snow-filled roads and streets. All of these are bound to make you curious about the actual shooting sites of the Christmas movie. In that case, allow us to fill you in on all the details!

‘Holiday Harmony’ was filmed entirely in California, particularly in Petaluma. The principal photography for the romantic comedy commenced in early April 2022 and wrapped up within four weeks on April 29 of the same month. Now, let’s not waste time and get a detailed account of all the locations where the holiday movie was shot!

All the pivotal scenes for ‘Holiday Harmony’ were lensed in and around the producer Ali Afshar’s hometown, Petaluma. Set in the fictional Oklahoma town of Harmony Springs, Petaluma does an excellent job of disguising the Oklahoma vibe with its beautiful small-town setting. Lauren Swickard, one of the actors and co-writers, commented on the filming location and her emotions toward it. She said, “It was my job to make the movie work for us and work for Petaluma, which stands in for Oklahoma, and many other places along the way.”

Lauren added, “I hope to bring all my movies here. It doesn’t matter where the story is set. Petaluma can be the East Coast because the streets can have that East Coast vibe if you shoot them right. We turned parts of it into San Francisco for the last movie. You can find little pockets of Petaluma or Santa Rosa that look like whatever you want. It’s pretty great. It’s miraculous, actually.” The stage scene where Gail is seen performing while Van (Brooke Shields) is recording the performance was shot in Petaluma’s Woman’s Club.

Swickard pointed to the Woman’s Club building and revealed that they had utilized the rooms at the Petaluma Veteran’s Hall as the classes at the school. The outside of the Club’s building was shot as the outside of the elementary school. Producer Afshar’s property on the east side served as the backdrop for several sequences. Swickard pointed out, “We used Ali’s barn as a sound stage. We built three different bar locations inside that one barn. When you watch the movie, you’ll see this montage where Gail is on her journey in this very same van, singing in bars from Miami, Florida, to Los Angeles, California.”

“He took the sets down and put his cars back inside,” confirmed Swickard, adding that a few interior sets are not the only way Afshar’s ranch played a part in the making of the film. She revealed, “Our lead character, Jeremy, is building a house for his parents in the movie. We weren’t sure if we were going to find a house that was already halfway built in Petaluma, and finally Ali said, ‘You know, I would like to have a small apartment on my property.’ So, he is actually building a little house on his ranch, and that’s what we’re using for the construction scenes in the film.”

Other scenes of the film were captured in Petaluma’s The Big Easy and Willow brook Ale House and the fake bars inside the barn. The backdrop for a scene at a soup kitchen with Swickard portraying the Virgin Mary in a Nativity scene was shot in Hermann Sons Hall on Western Avenue. Other sequences were filmed in the city’s streets and at Keller Street CoWork. In an interview with Argus-Courier, director Piccinino was asked about the difficulty of masking Petaluma as Oklahoma. He revealed, “Well, Oklahoma’s pretty flat. And Petaluma is not super flat, I don’t know if you’ve noticed.”

Piccinino added, “So, both offer their own challenges, but downtown Petaluma is so quaint and cute and charming, it just shouts ‘small town,’ and that lends itself really well to playing the part of a small town in almost anywhere in America. I guess we could have filmed in Oklahoma, but this is Ali’s home, and we really like shooting movies here.” Other notable movies and shows shot in Petaluma are ‘A California Christmas: City Lights,’ ‘Lolita,’ ‘13 Reasons Why,’ ‘Basic Instinct,’ and others.