Where Was Here Comes the Boom Filmed? 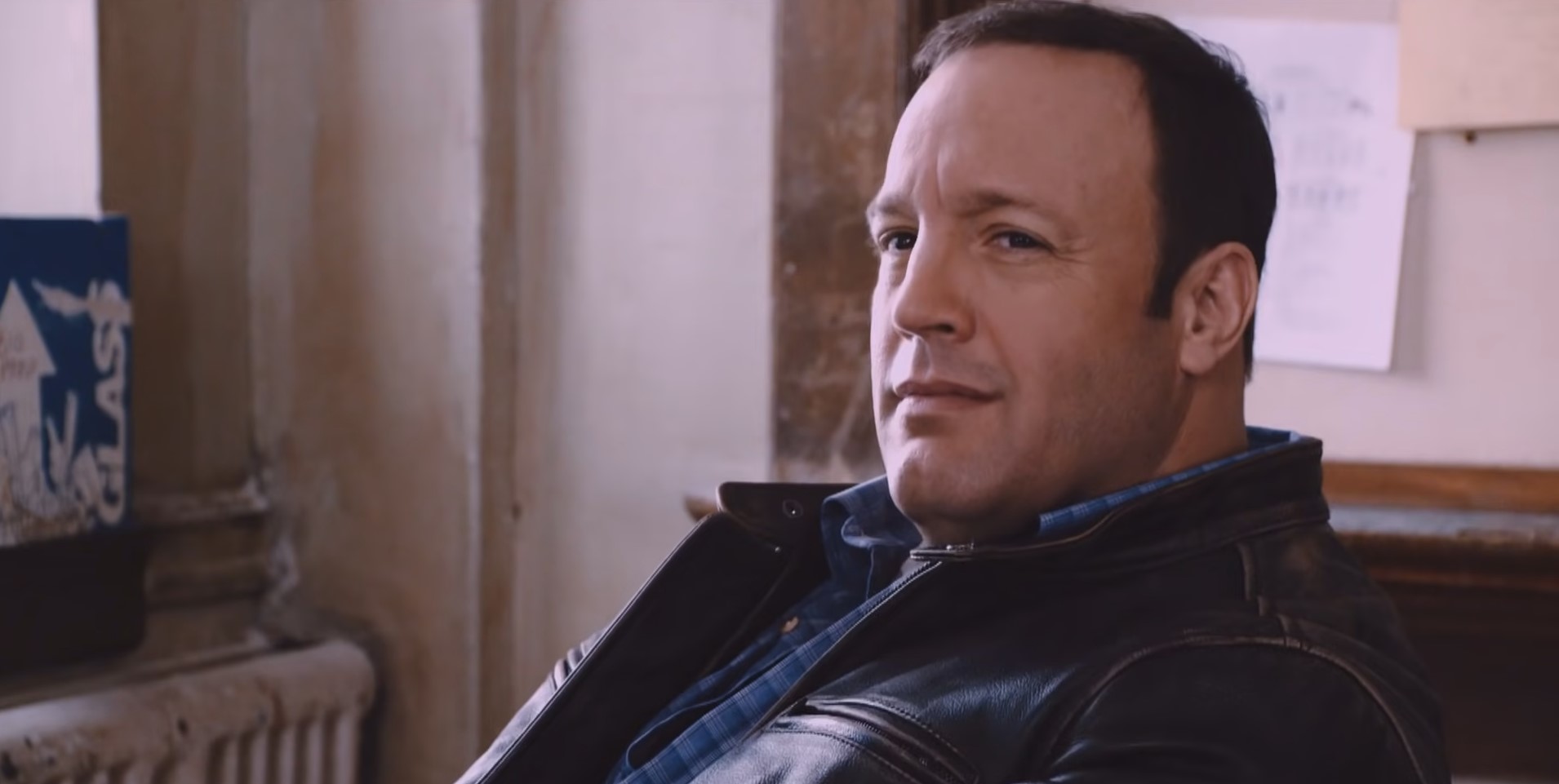 ‘Here Comes the Boom’ is a heart-warming MMA action-comedy film that revolves around the life of a biology teacher named Scott Voss (Kevin James). After the school he works at decides to scrap the music program due to financial issues and effectively threatens the music teacher and Voss’ friend Marty Streb (Henry Winkler) with the prospect of retirement, Voss decides to take matters into his own hands. After learning that even the losers in the mixed martial arts bouts get paid, Voss believes he can lose his way to raise enough money to save the program.

Set predominantly in Boston, Massachusetts, ‘Here Comes the Boom’ perfectly captures the steely beauty of the city, while the latter part of the film takes place in Las Vegas, Nevada. If you are wondering whether this Kevin James movie was shot on location or elsewhere, we got you covered. 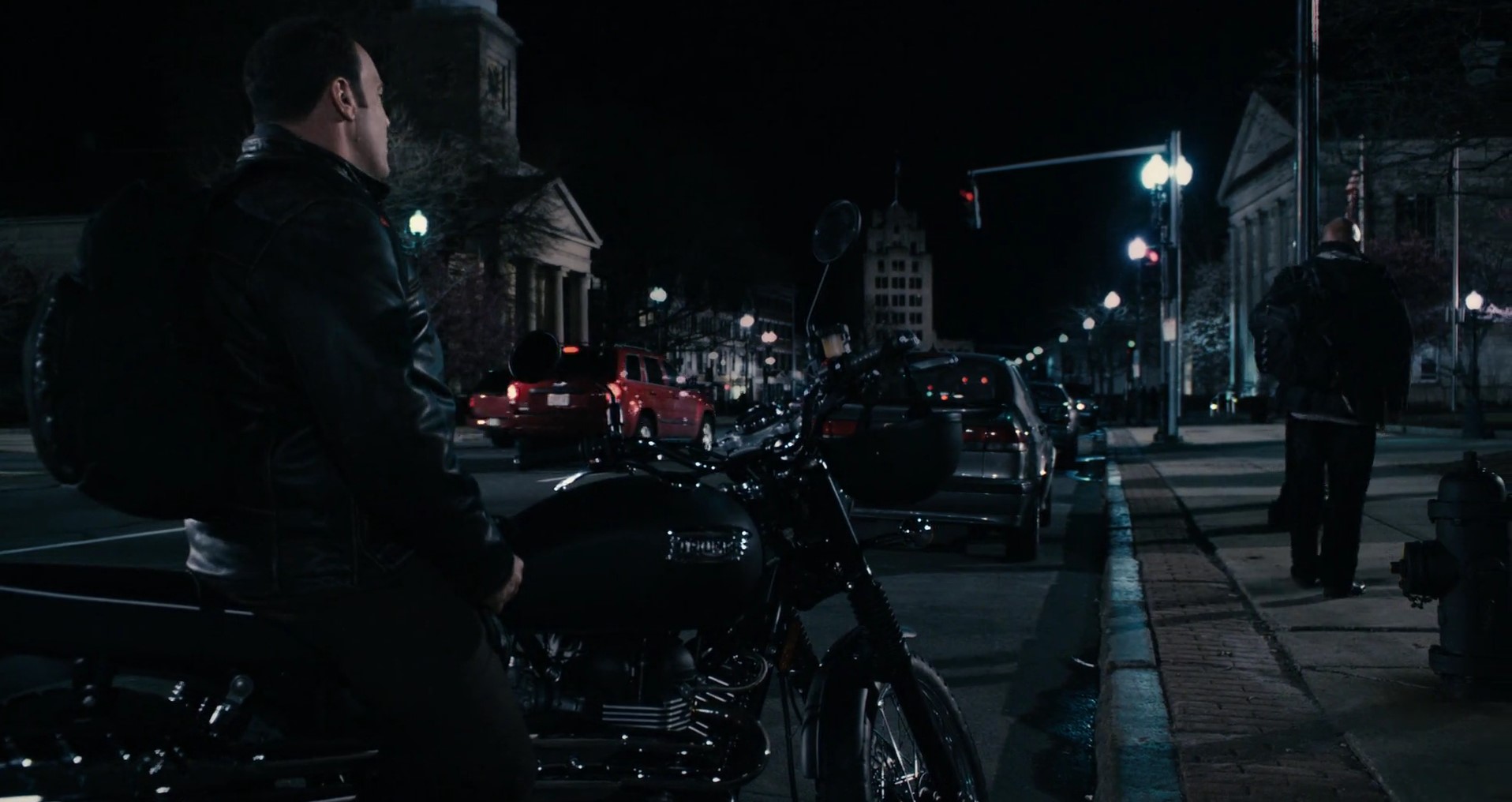 Director Frank Coraci and the rest of the cast and crew shot ‘Here Comes the Boom’ in and around Boston, a city in the state of Massachusetts. The film’s climax is shot in Las Vegas, Nevada, which has emerged as a major MMA destination. Production for the movie reportedly started in March 2011 in Massachusetts and concluded in June that year in Nevada. Let’s look at specific locations in detail.

Most of the scenes of ‘Here Comes the Boom’ were shot in and around Boston, the capital of Massachusetts’ and also its most populous city. Three schools in Massachusetts were reportedly used to film the scenes involving the fictional Wilkinson High School, where Voss, Streb, Bella (Salma Hayek), and the others work. 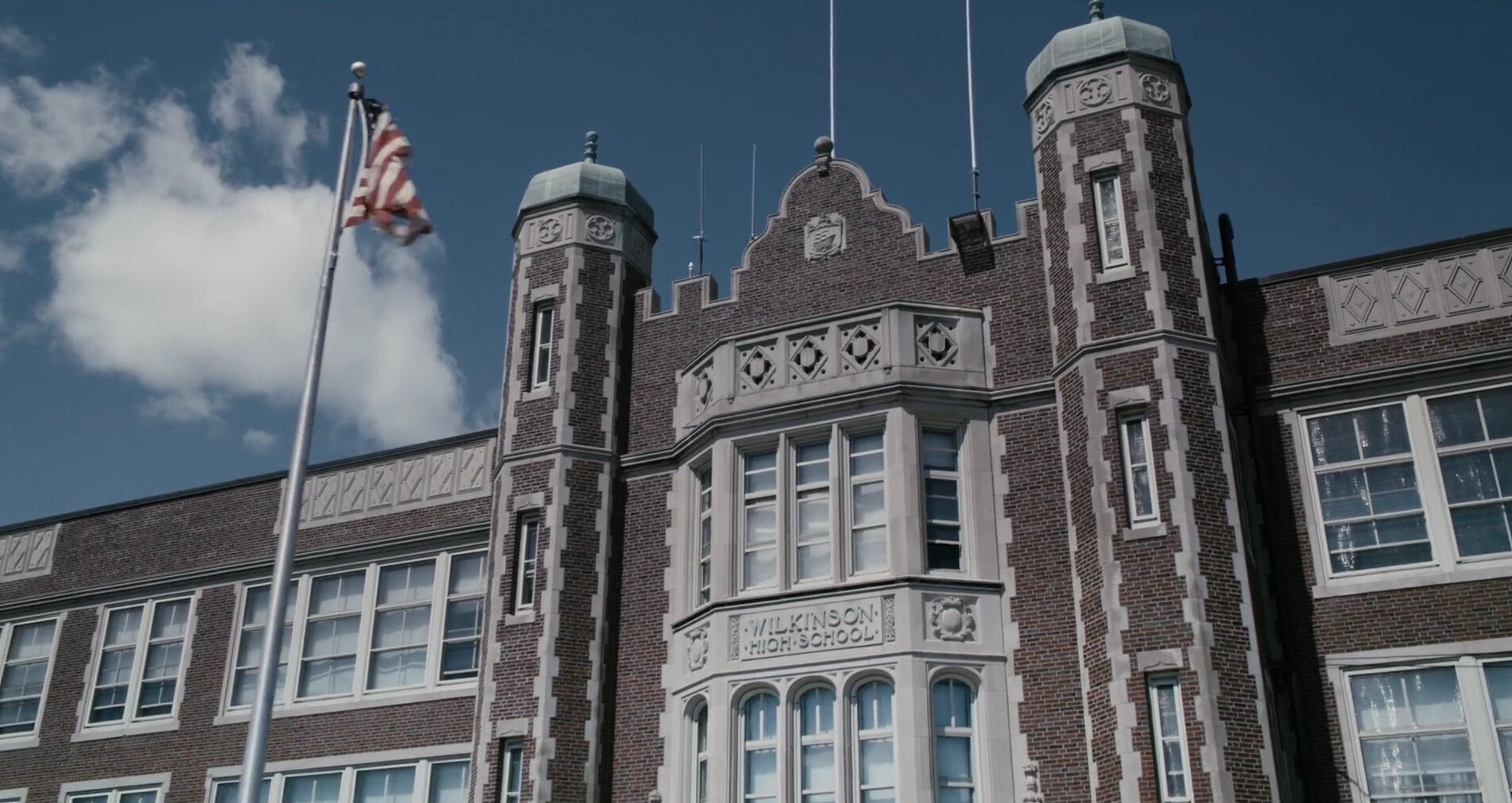 The first one was the since-demolished Old Quincy High School, located at 100 Coddington Street in Quincy, a city in Norfolk County and a prominent suburb of Boston.  According to James, an MMA cage was set up in the school’s basement to prepare the cast and crew for the fight sequences in the movie. Several students of Quincy High appear as extras in ‘Here Comes the Boom.’

The second school used for the film is the Old Everett High School, located at 548 Broadway in the city of Everett, located in Middlesex County, north of Boston. The third and final school where the film was shot is the East Boston High School, located at 86 White Street, East Boston. Several scenes were shot at the Hilltop Steak House, situated at Route 1 in Saugus. The airport scenes were filmed at the General Edward Lawrence Logan International Airport in Boston. 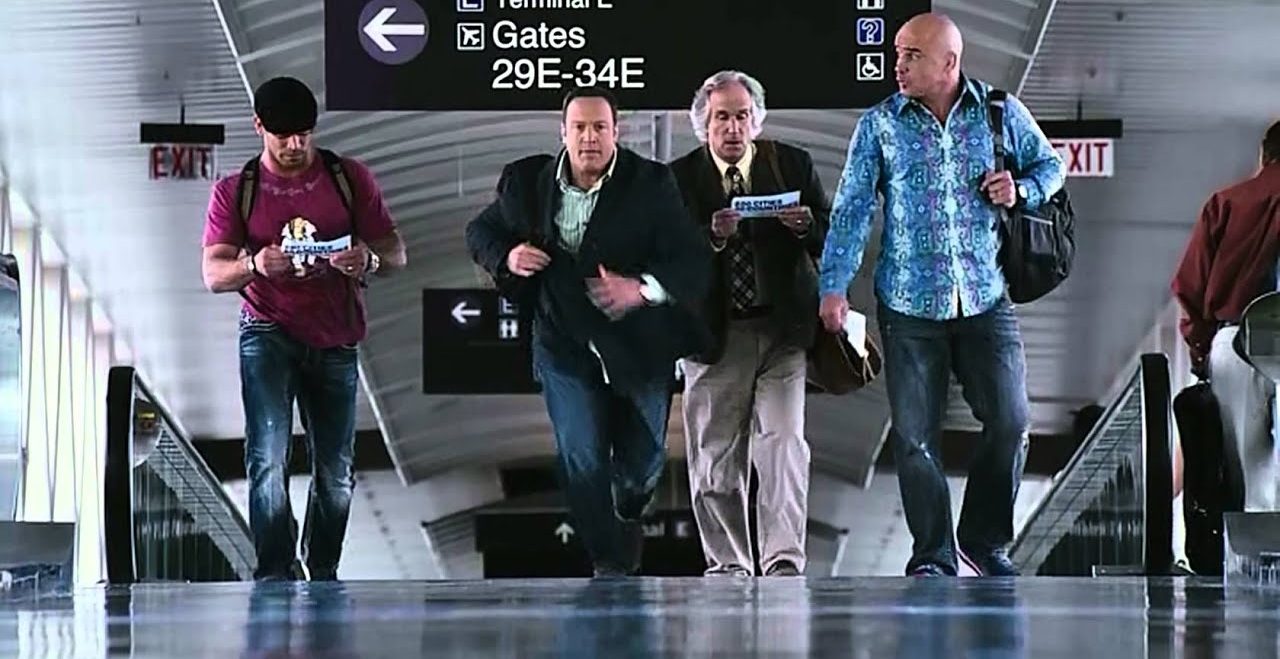 The citizen ceremony scene from the film was shot at the Bostonian Society Museum Shop, located at 1 Faneuil Hall Square. Filming also took place at Topsfield Fairgrounds, located at 207 Boston Street in Topsfield, a town in Essex County. The street scenes were filmed in Boston and perfectly showcased the city’s unique architecture. 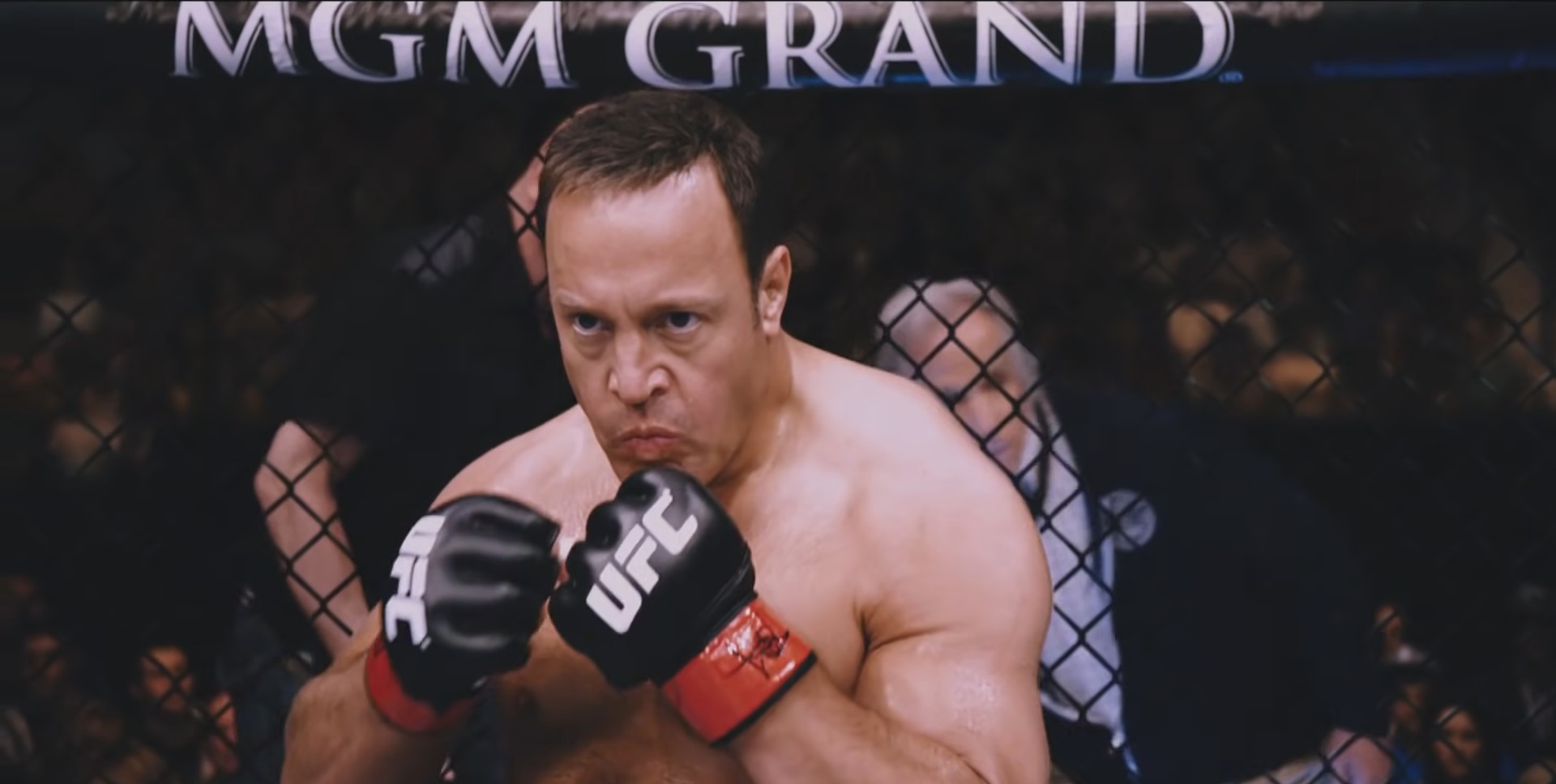 Voss’ final match in the movie, against Ken “The Executioner” Dietrich (Krzysztof Soszynski), likely takes place at the famous MGM Grand Las Vegas Hotel & Casino, located at 3799 S Las Vegas Boulevard. Films like ‘The Godfather’ and ‘The Wolf of Wall Street’ were also filmed in the City of Second Chances.

Read More: Is Here Comes the Boom Based on a True Story?