Where Was Honeymoon With My Mother Filmed? Is it a True Story? 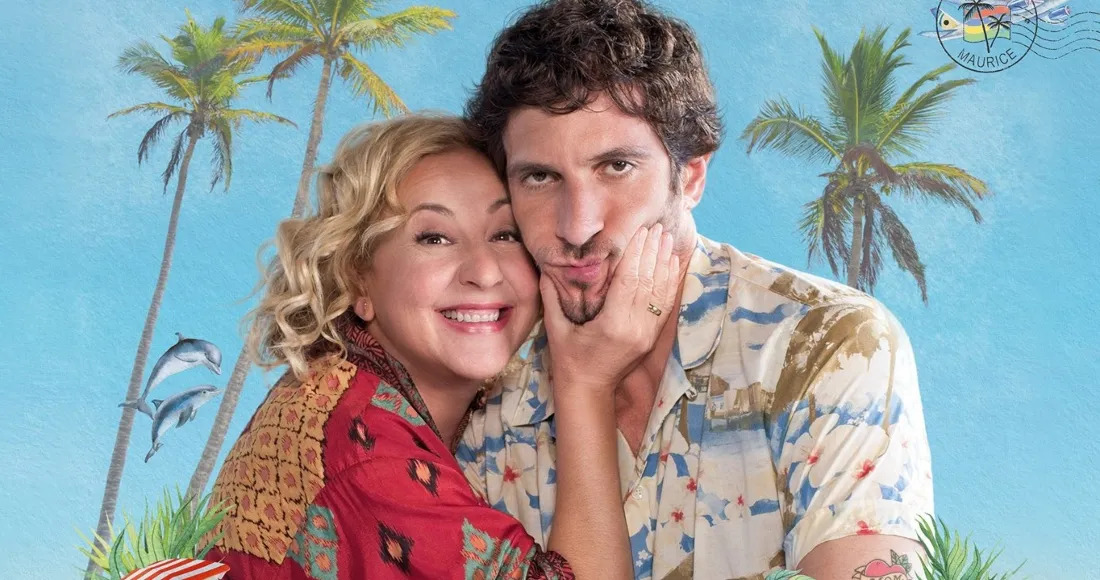 Directed by Paco Caballero, ‘Honeymoon With My Mother’ (original title: ‘Amor de Madre’) is a Spanish comedy film that follows the unusual yet funny adventure of a mother and son. After José Luis (Quim Gutiérrez) is dumped by his wife-to-be at the altar, his overprotective mother, Mari Carmen (Carmen Machi), comes up with an idea to not let José’s honeymoon plans go to waste. So, she decides to accompany him. As much as José dislikes the idea, he agrees and regrets his decision, while his mother has the time of her life during the trip.

Since the movie is about the so-called honeymoon, what stands out about the movie are the beautiful places that José and Mari visit. Moreover, the storyline consists of a few interesting elements that make viewers question if the film is inspired by true events or not. So, allow us to share with you all that we have gathered!

Honeymoon With My Mother Filming Locations

‘Honeymoon With My Mother’ was primarily filmed in Mauritius and seemingly in the Canary Islands as well. By utilizing the features of these beautiful islands, the cast and crew were able to bring more authenticity to the imagery in the movie. The principal photography for the comedy film commenced in January 2020 but soon got halted due to the outbreak of the COVID-19 pandemic. After a break of a few months, the team resumed shooting in August 2020 and finally concluded in early 2021. Now, let’s take a look at the specific places that make an appearance in the Spanish movie!

The production team of ‘Honeymoon With My Mother’ traveled all the way to the island nation of Mauritius to shoot a majority of the film. Whether it is the oceanic backdrops or the interior scenes of the hotel that you see in the movie, most of them were taped on the island with a versatile landscape. The cast and crew shot pivotal sequences in Trou d’Eau Douce, a fishing village located in the eastern part of the gorgeous nation.

Over the years, the beautiful and vast landscape of Mauritius has attracted several filmmakers to utilize its features for their filming projects. So far, the island has served as a production location for a number of movies and TV shows, including ‘Serenity,’ ‘Tropical Heat,’ ‘Resort to Love,’ and ‘Delete History.’

In April 2022, producer Juan Gordon discussed a few details about filming in Mauritius during the early stages of the pandemic. Although they did not think the lockdown would be imposed on an isolated island such as Mauritius, the pandemic brought the production to a screeching halt. When the team returned to the set by the end of Summer 2020, two of the actresses got exposed to COVID on the flight and had to be hospitalized.

For filming purposes, the production team also set up camp in the Canary Islands for a relatively short period of time. A few of the exterior and interior sequences for the movie were filmed in the Canaries, following the filming schedule in Mauritius.

Due to its vast and diverse landscape, the Spanish archipelago is frequented by many filmmakers. Thus, apart from ‘Honeymoon With My Mother,’ you may recognize the scenic backdrop of the Canaries in several other movies and TV series, such as ‘Wonder Woman 1984,’ ‘Clash of the Titans,’ and ‘Hierro.’

Is Honeymoon With My Mother Based on a True Story?

No, ‘Honeymoon With My Mother’ is not based on a true story. The narrative of this comedic film was seemingly conceived by Sofía Fábregas and the two screenwriters, Cristóbal Garrido and Adolfo Valor. The duo of writers has also worked together on the series ‘Cocaine Coast.’ They stuck to the conventional elements of the genre but were able to come up with a unique premise. 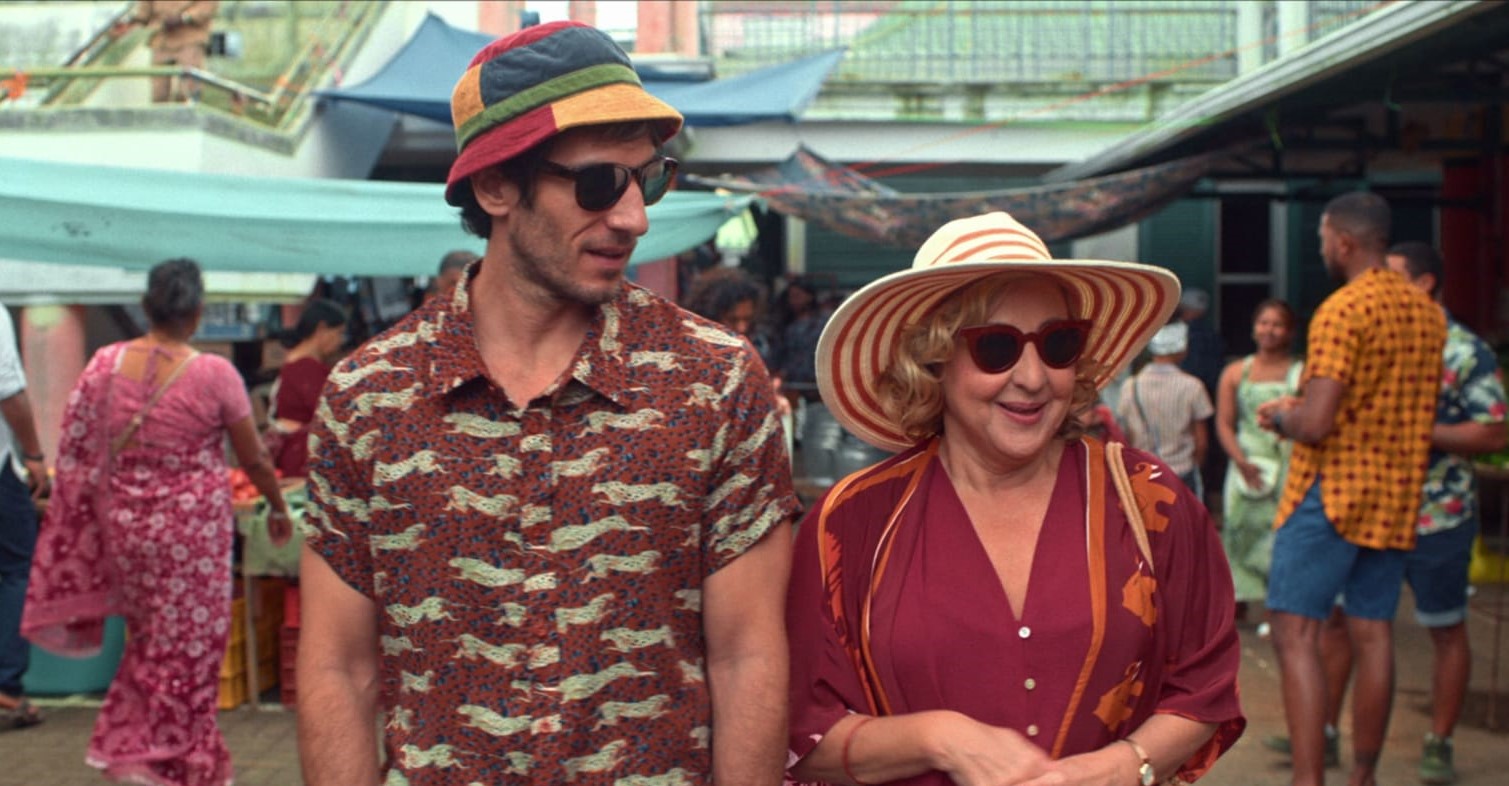 The movie highlights several relatable themes; a prominent one being the close relationship between a mother and her son while the latter goes through a difficult patch in life. Another is a wedding being called off at the last minute. Some popular movies that depict a groom being left at the altar by the bride-to-be are ‘Sweet Home Alabama,’ ‘The Wedding Singer,’ and ’27 Dresses.’ Therefore, one can see why the storyline of this Spanish film feels so familiar. Nevertheless, the movie is not based on the life and experiences of any particular family.