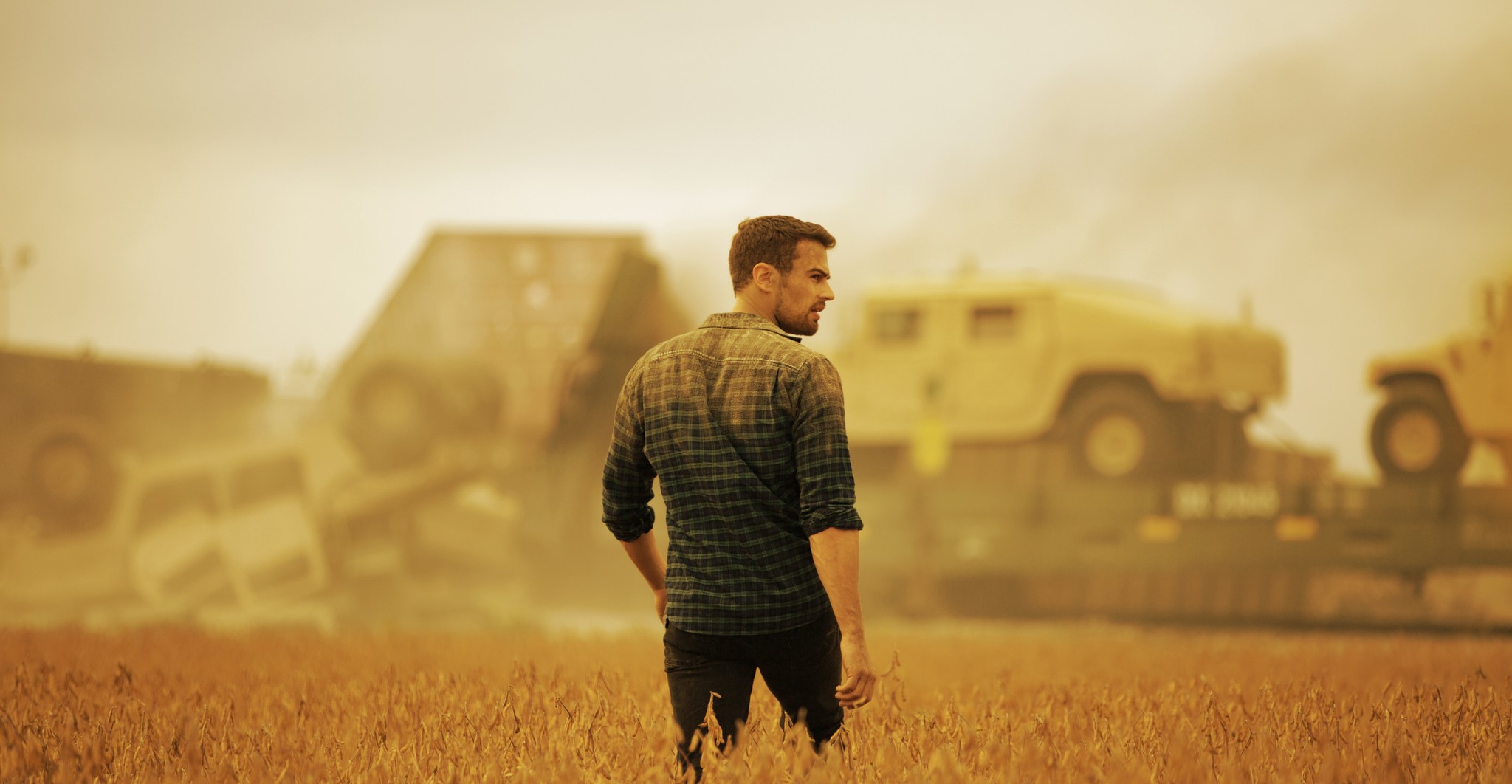 Directed by David M. Rosenthal, ‘How It Ends’ is an action thriller movie that follows Will Younger (Theo James), who travels away from his pregnant girlfriend Sam Sutherland (Kat Graham) to visit her parents. Little do they know that an apocalypse is on the horizon, which begins its course while they are on the phone, on the day of his return flight. Will struggles through the raging apocalypse in an attempt to return home to Sam, who is thousands of miles away.

Apart from the thrilling and gripping narrative of the film, what holds the attention of the viewers is the backdrop full of wreckage from the apocalypse. If the places that turn to rubble in the apocalyptic movie also keep you guessing about the locations that feature in ‘How It Ends,’ you might be interested in what we have to share regarding the same!

How It Ends Filming Locations

‘How It Ends’ was primarily filmed on location in Canada, specifically in the provinces of Manitoba and Alberta. The diverse landscape that the North American country offers is utilized by the production team of the action thriller film. The principal photography for the Theo James-starrer commenced in late July 2017 and wrapped up in September 2017. Now, without further ado, let’s look at all the specific places that serve as production locations for the movie!

For filming purposes, the production team of ‘How It Ends’ set up camp in the city of Winnipeg, the capital and largest city in the Manitoba province. A majority of the film consists of exterior shots, which were mostly recorded in different parts of the city. Arlington Bridge and the Birds Hill Park Pedestrian Bridge are a couple of bridges that served as filming sites for the movie. Some more exterior sequences were taped in the famous waterpark Skinner’s Wet ‘N Wild just before the place was torn down in real life.

In addition, the dirt road scenes and the scene with the military equipment on the train were shot in and around the Inkster neighborhood, which is located a bit east of Little Mountain Park. It seems like the production team also traveled a bit southeast out of Winnipeg to Steinbach to shoot a few sequences in one of the gas stations of a mall. Moreover, the RBC Convention Centre at 375 York Ave and one of the airports in Winnipeg also seemingly served as backdrops for some important scenes in the action film.

For filming purposes, the cast and crew of ‘How It Ends’ even traveled to Kananaskis Country, which is a multiple-use area located in the province of Alberta. As per reports, a number of sequences were recorded on location in the area. Apart from being a spot for filming, Kananaskis Country is also renowned as a tourism spot. You can find several recreation facilities in this area, including a holiday ranch, a golf course, various campgrounds, and two alpine ski areas that are open for public use.