Where Was I Now Pronounce You Chuck and Larry Filmed? 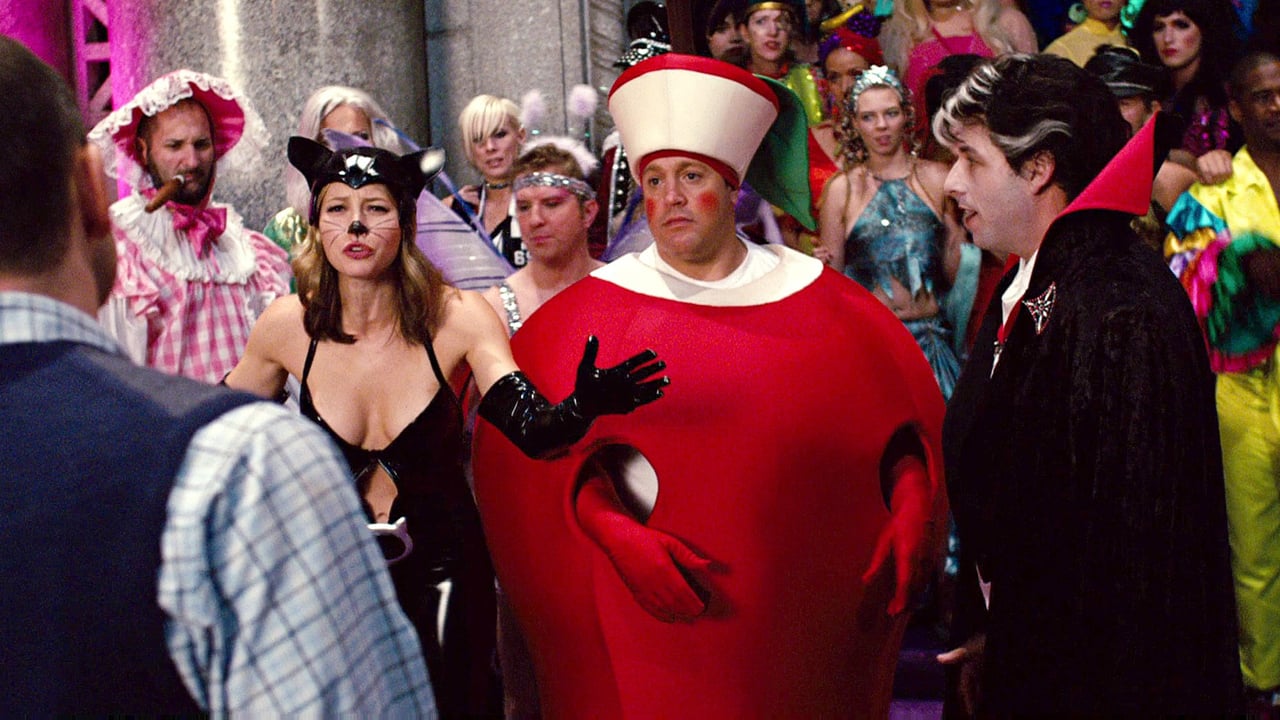 Buddy comedies: hilarious, with just the right amount of bromance emotion. Buddy movies have been around for as long as one can remember. They are one genre of movies that has remained popular throughout, even though it may have had its peak prominence level only for a few phases. Despite having multiple tropes, the buddy movie is enjoyable mainly because of the actors involved and their chemistry with each other. On top of that, they are usually combined with other genres: most notably the cop film genre. ‘I Now Pronounce You Chuck & Larry’ is a buddy movie that adds in romance, in the most unexpected manner.

It revolves around the titular characters of Chuck and Larry, a couple of New York firefighters. The former is a womanizer while the latter is a widower. The two decide to get domestic partner benefits from an insurance company but Larry has no woman that he can trust. Hence, Chuck and Larry decide to pretend that they are a gay couple to receive the benefits. Hilarity ensues when an agent attempts to verify their story.

The character of Chuck is essayed by Adam Sandler who needs no introduction whatsoever. The role of Larry, on the other hand, is essayed by Kevin James. Jessica Biel is also a part of the movie’s cast, apart from Dan Aykroyd, Ving Rhames, and Steve Buscemi.

As mentioned earlier, ‘I Now Pronounce You Chuck & Larry ‘ is set in New York City. The lead characters are NYC firefighters. As a result, most of the action of the film is set in the Big Apple. Hence, it is natural for viewers to wonder where the movie was filmed. Was it actually shot in NYC? Or did the makers decide to use another city and pass it off as New York City?

Yep, filming for ‘I Now Pronounce You Chuck & Larry’ was actually carried out in New York City. That is how the film manages to depict its setting rather authentically. A neighborhood near Verrazzano-Narrows Bridge was used to film the exteriors of Larry’s house. The area proves to be perfect to depict a place where a firefighter might stay. Moving on, scenes set in the fire station that the titular characters work at was actually filmed at the one located on 489 St. John’s Place in Brooklyn.

New York City was not the only place where filming for the 2007 movie was undertaken. Filming was also carried out at St. Vibiana’s in Los Angeles. Plus, shooting also took place in Niagra Falls, Canada. To be more specific, Two Hearts Wedding Chapel on 5219 Victoria Avenue was used as a filming location.