Where Was Julie & Julia Filmed? 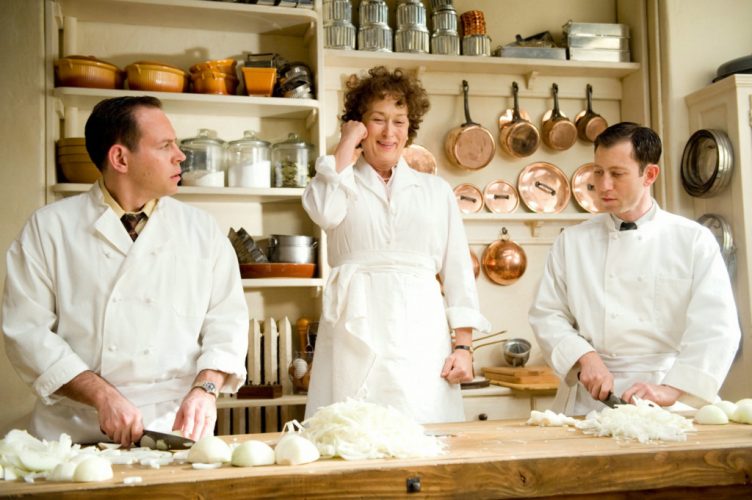 Written, co-produced, and directed by Nora Ephron, ‘Julie & Julia’ follows a blogger Julie Powell (Amy Adams), who wants to echo the cooking techniques of chef Julia Child (Meryl Streep) by making all 524 recipes in Child’s cookbook in a year. It was based on two books, ‘My Life in France’ by Julia Child and Alex Prud’homme, and ‘Julie & Julia’ by Julie Powell.

The film met with a positive critical response and was the last directorial work of Ephron, who passed away in 2012. It was also a box-office success, and Streep received Best Actress nominations at BAFTA and the Academy Awards. If you are wondering where ‘Julie & Julia’ was filmed, here is everything we know.

The principal photography of ‘Julie & Julia’ started on March 13, 2008, and wrapped on May 28, 2008. Since Julia moves to Paris in the story, several scenes were filmed in Paris, France. However, a major portion of the ‘Julie & Julia’ was shot in New York. Here are some details about the filming.

Ephron and director of photography Stephen Goldblatt shot the interior scenes of Paris of the 1950s in various parts of New York City. The scene involving a rooftop dinner party was shot at 12-17 38th Avenue in Long Island City, Queens. External shots of Julia’s apartment and the Pizza Place were also filmed in Queens, particularly around 9-17 40th Avenue. 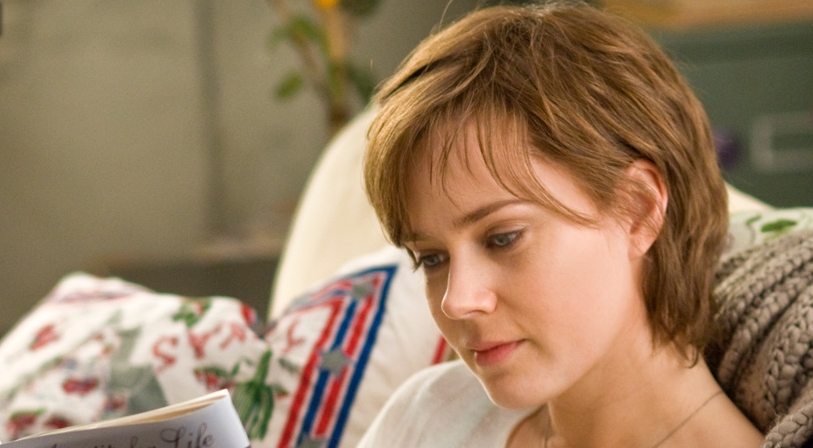 Astoria and Silvercup Studios also served as the filming locations for ‘Julie & Julia.’ Co-existing with Queens County, Queens is one of the five boroughs of New York City. Films like ‘Now You See Me‘, ‘Captain America: Civil War’, ‘Iron Man 2’ and ‘Good Times’ were also shot here.

Dorothy’s restaurant visit scene was filmed in Park Slope in Brooklyn, New York City. The interior scenes of Park Avenue Armory and The Hundred Acres Restaurant scene were shot at the actual locations in the Upper East Side and Greenwich Village, respectively. The UES neighborhood also served as the filming location for the scenes that involve Julia in her hat-making class. 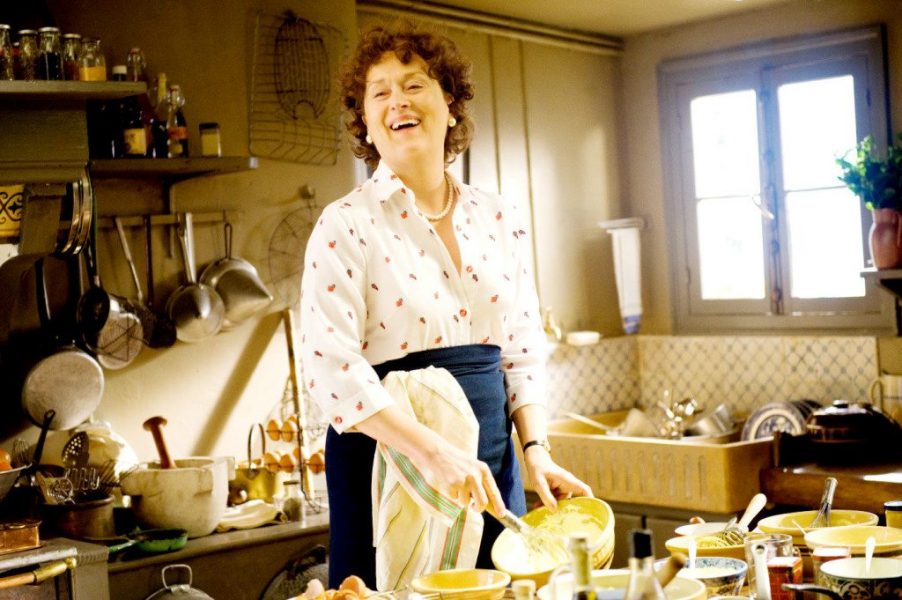 Manhattan is the most densely populated borough of New York City and is also the city’s economic and administrative hub. In the past, several films like ‘Annie Hall’, ‘Manhattan’, ‘Home Alone‘, ‘The Big Sick’, ‘Taxi Driver‘, ‘The Bourne Legacy’, ‘The Devil Wears Prada‘ and ‘Captain America: The First Avenger’ were shot here.

Several scenes featuring Julia were shot at the Hoboken Railway Station in Hoboken, New Jersey. Situated in the Hudson Country, Hoboken is the third-most densely populated municipality in the US. The city has a subtropical climate and is located on the Hudson Waterfront. Films like ‘Léon: The Professional’, ‘Harold & Kumar Go to White Castle’, ‘On the Waterfront’ and ‘Once Upon a Time in America’ were shot here.