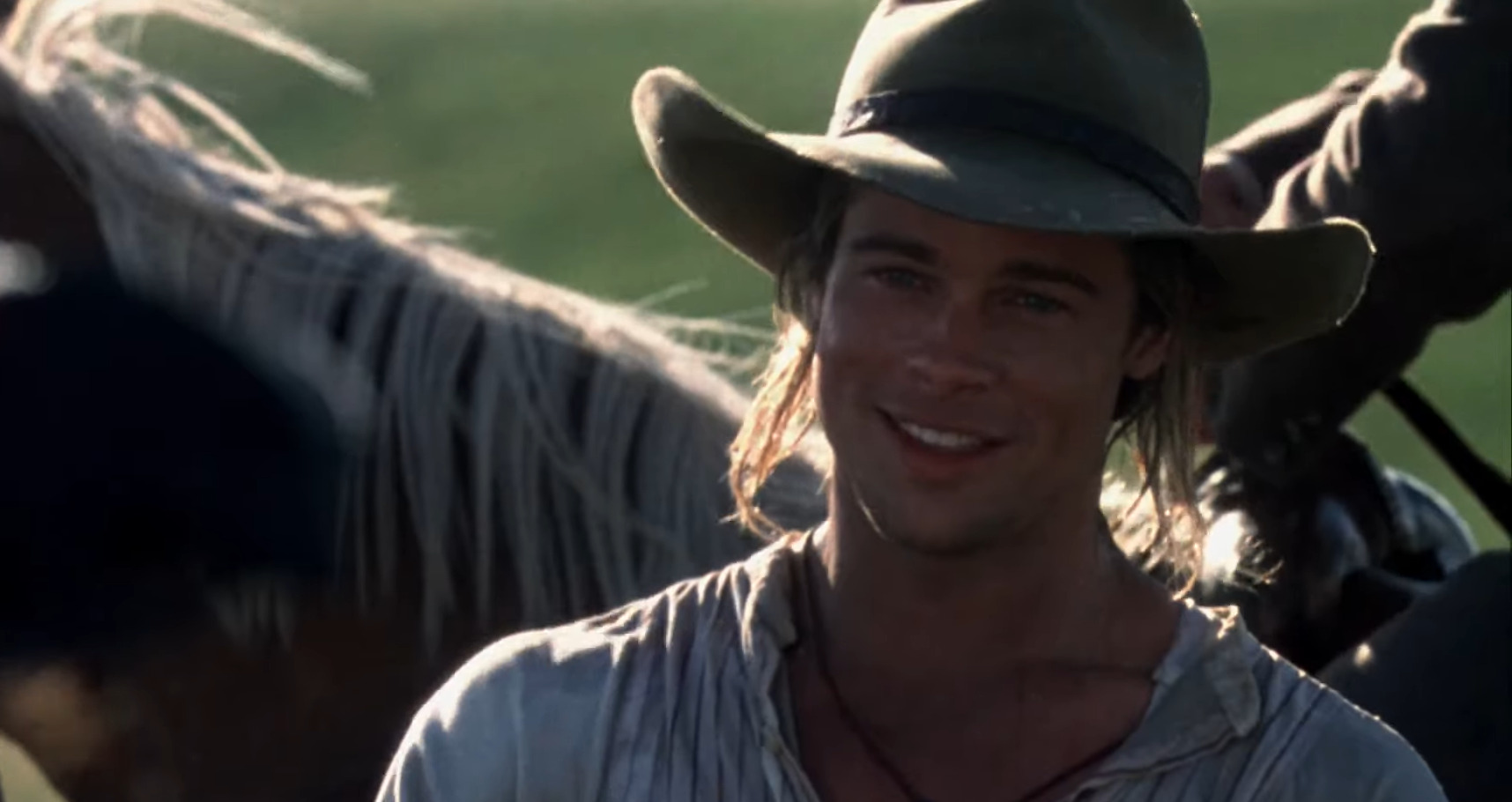 Based on the 1979 eponymous novella by Jim Harrison, ‘Legends of the Fall’ is a 1994 Western period romance movie helmed by Edward Zwick, starring some Hollywood heavyweights such as Brad Pitt, Anthony Hopkins, Aidan Quinn, and Julia Ormond. Set in the early 1900s, the narrative follows three brothers — Tristan, Alfred, and Samuel — and their father, Colonel William Ludlow. When Samuel meets his demise during World War I, Tristan and Alfred fall for his beautiful fiancée, Susannah, after returning home.

The intense rivalry between the two siblings over Susannah’s love starts destroying the family’s bond. Thus, the story explores how history, war, and love can negatively affect a family as close-knit as the Ludlows. Moreover, the period drama’s historical setting and the war’s backdrop will likely make you wonder where ‘Legends of the Fall’ was taped. In that case, you might be interested in what we know about the same!

Legends of the Fall Filming Locations

‘Legends of the Fall’ was filmed in Canada and Jamaica, specifically in British Columbia, Alberta, and Saint Ann. Principal photography for the Western film commenced in mid-September 1993 and wrapped up in January 1994. Even though most of the story is set in Helena, Montana, the production used locations in Canada to stand in for the city. So, without further ado, let’s traverse the specific sites where the period drama unfolds! 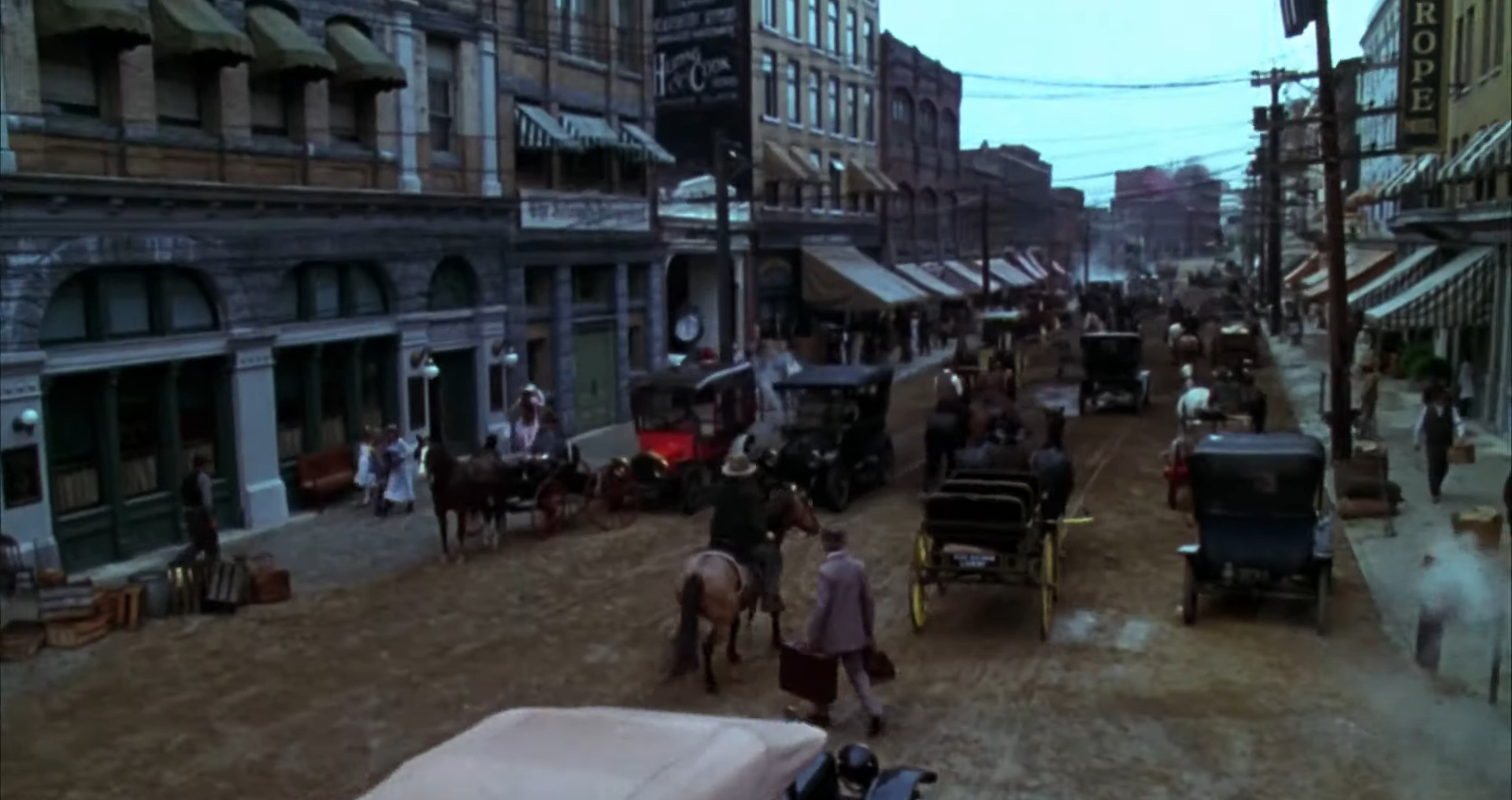 Many pivotal sequences for ‘Legends of the Fall’ were lensed in Vancouver, a major Western Canadian city in the Lower Mainland region of British Columbia. The historic Gastown harbor area was utilized to record Alfred Ludlow’s business and some street scenes set in Helena as several building facades were transformed accordingly. As for the hotel scenes, they were shot in Hotel Europe at 43 Powell Street in Vancouver. Maple Tree Square in Gastown also served as an important filming site for the movie.

For taping some important scenes for the period drama, the cast and crew even set up camp in Alberta, a province in Western Canada bordered by British Columbia to the west. The World War I battlefield scenes were filmed around Morley, a First Nations settlement in southern Alberta, while several locals and real-life soldiers were hired as extras.

On the other hand, the Ludlow ranch and war trench scenes were recorded in the Ghost River Wilderness Area in the Canadian Rockies of Alberta. The funeral and cemetery sequences, along with other outdoor scenes, were lensed at the Bow River near Banff National Park in the Rocky Mountains. Moreover, the city of Calgary served as one of the key shooting locations.

To tape a few additional parts of ‘Legends of the Fall,’ the production unit even traveled to Saint Ann, the largest parish in Jamaica. In particular, they utilized the locales of the town of Ocho Rios, also referred to as Ochi by locals, to double for Polynesia. Located on Jamaica’s north coast, the town has served as a filming site for several movies and TV shows, such as ‘Cocktail,’ ‘Live and Let Die,’ and ‘One Life to Live.’