Where Was Lifetime’s Highway to Heaven Filmed? Is it a True Story? 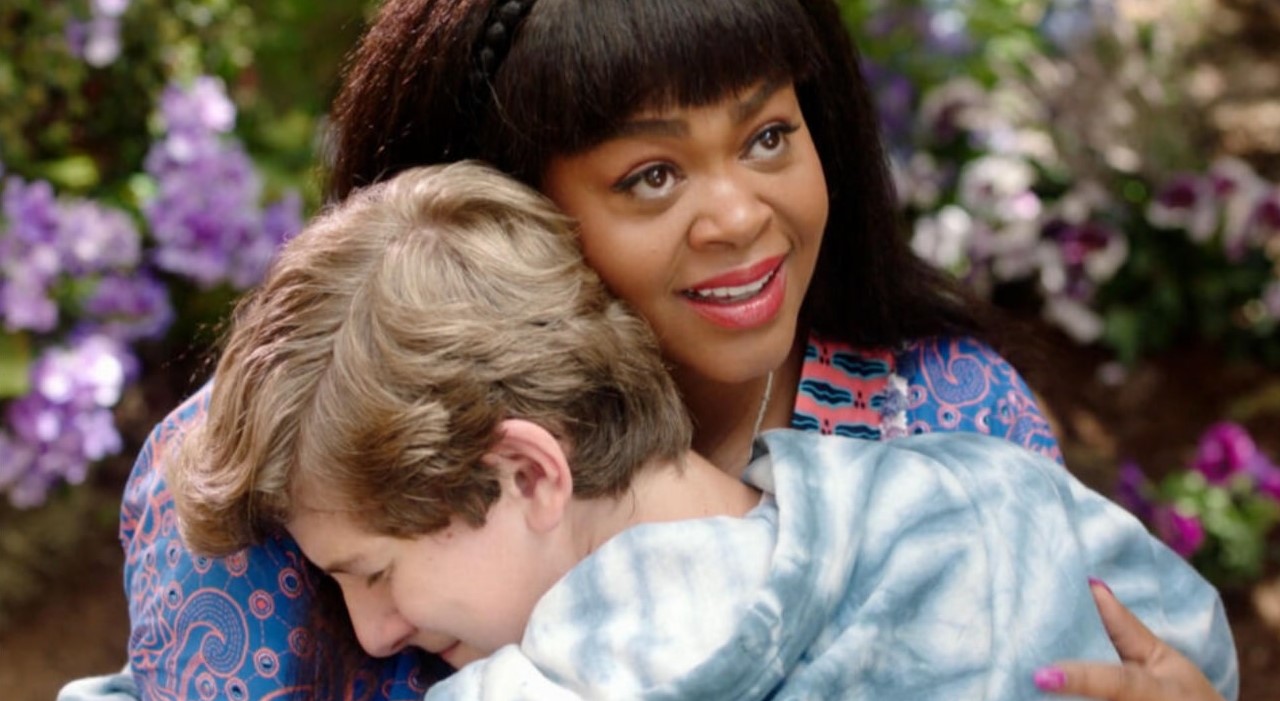 ‘Highway to Heaven’ is a drama movie by Lifetime that recounts the touching tale of tragedy, loss, and miracles. The film centers upon Cody, a high schooler who is going through a life-changing phase of grief following the untimely death of his mother, Melissa. His father, Jeff, and aunt Vanessa are also trying to come to terms with the tragedy but are having a hard time dealing with their loss. In an unexpected turn of events, the junior high school principal Bruce Banks hires a temporary school counselor named Angela to help Cody and his family. But what they do not know is that she is a real angel.

With modern-day suburbs serving as the backdrop of the heartwarming story, the film accurately captures the emotional and psychological impact of losing a loved one. If you are moved by some of the impassioned scenes and wish to learn more about the film’s production, origins, and cast details, you have come to the right place. Here’s everything you need to know!

‘Highway to Heaven’ was shot entirely in Tennessee, the landlocked state located in the southern part of the United States. The principal photography was primarily carried out in Nashville, the somewhat centrally located capital of the Volunteer State. Curious to learn more about the specific details of where the movie was shot? Allow us to be your guide!

Scenes involving Cody’s house and school were all filmed in Nashville. Home to Vanderbilt University, it is one of the most populous cities in Tennessee and is also the county seat of Davidson County. Nashville is no stranger to film production, and over the years, it has attracted numerous filmmakers to the region. 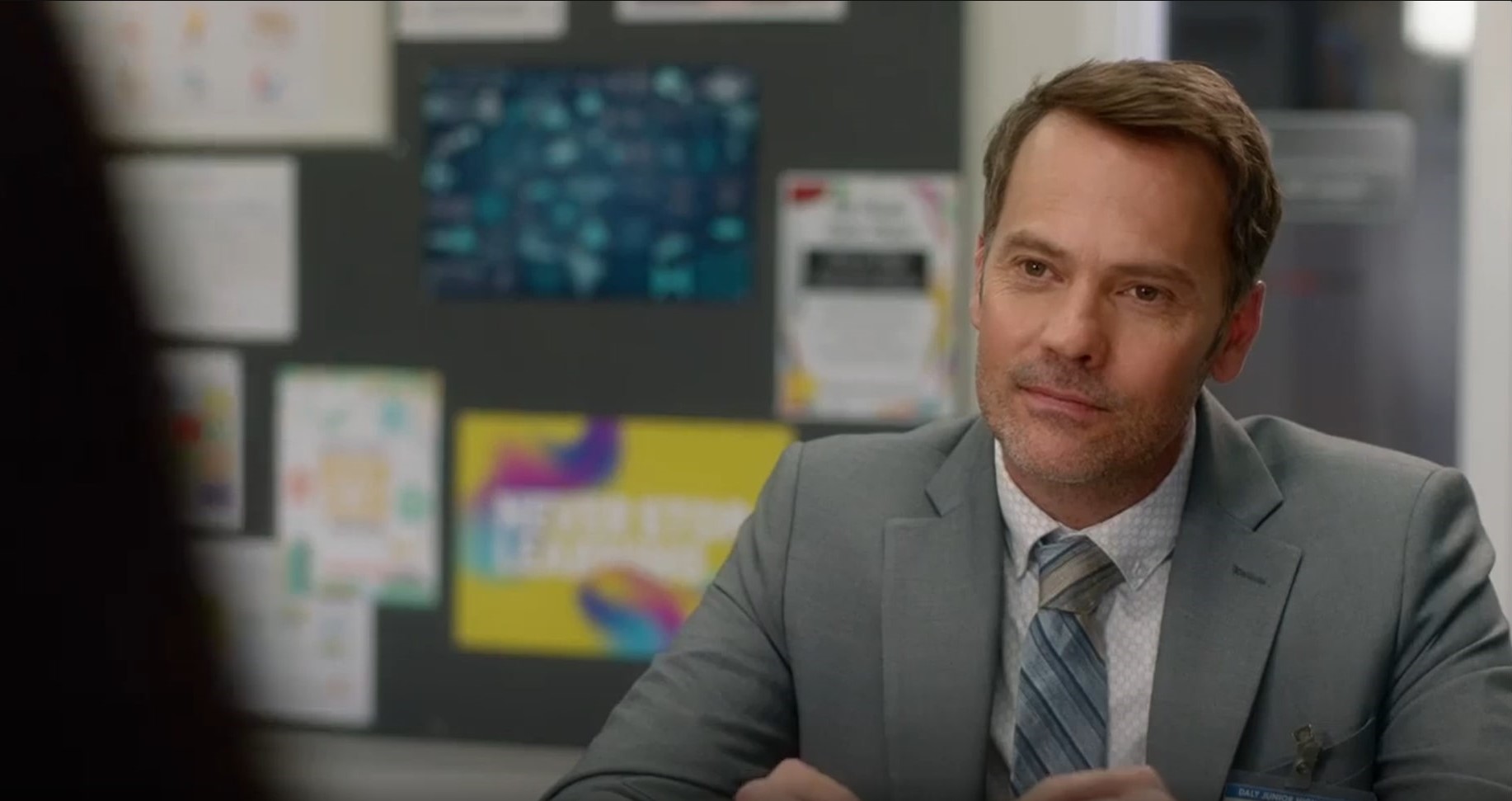 Unsurprisingly, Nashville has served as the filming location for productions such as ‘The Thing Called Love,’ ‘The Green Mile,’ ‘Country Strong,’ ‘The Matrix,’ and ‘Gummo.’ The city also hosts the Nashville Film Festival, one of the largest events of its kind in the Southern United States. The weeklong affair showcases independent films from around the world. 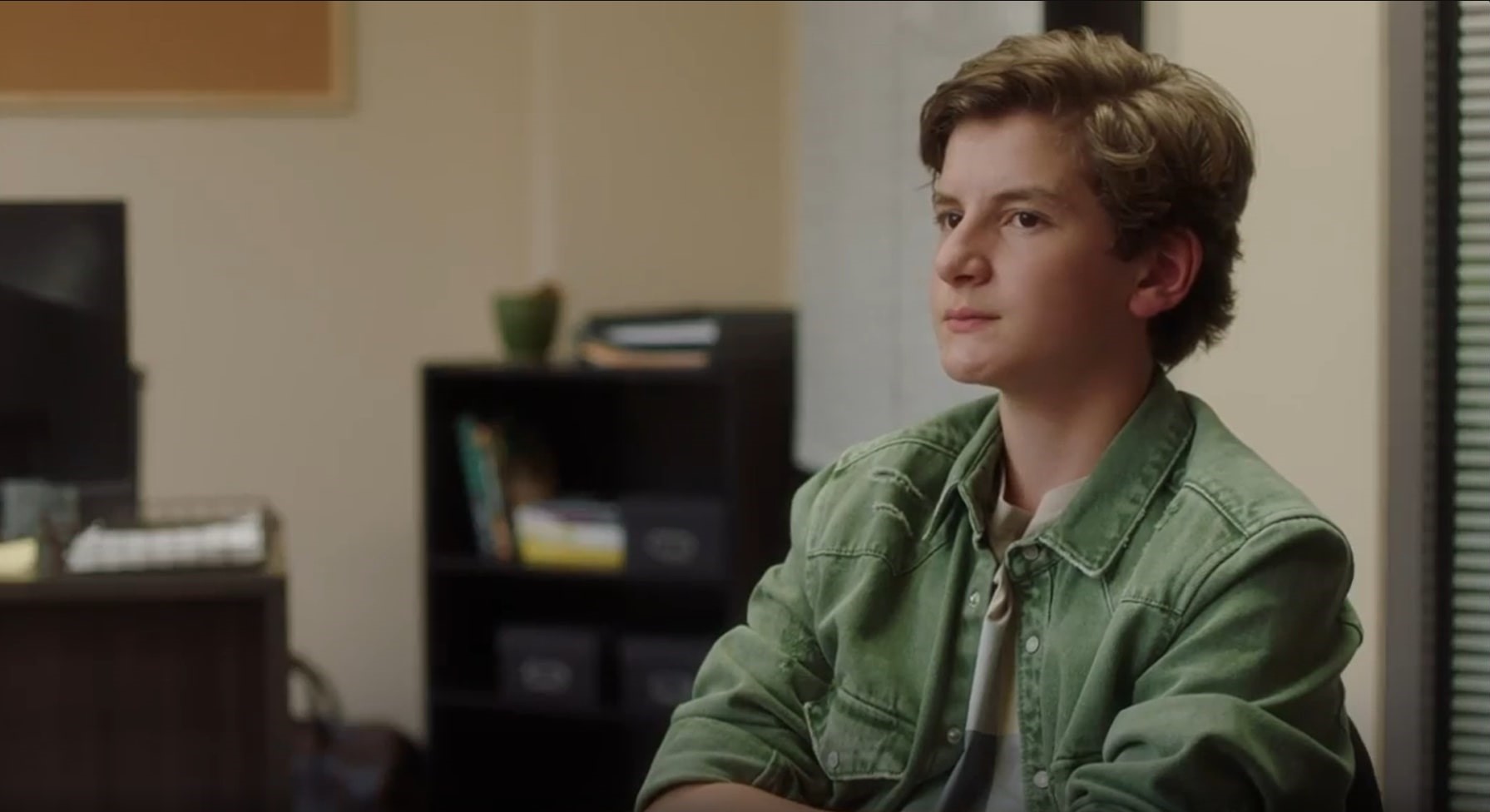 Jill Scott headlines the drama film by essaying the role of Angela Stewart. She is a three-time Grammy Award-winning singer-songwriter whose acting credits include ‘First Wives Club‘ and ‘Black Lightning.’ Ben Daon appears as Cody, the troubled high schooler struggling to come to terms with his mother’s death. The actor is known for his performances in ‘The Astronauts’ and ‘The Mysterious Benedict Society.’

Victoria Bidewell portrays Cody’s aunt Vanessa. You may recall watching the Canadian actress in television movies like ‘Kiss at Pine Lake’ or ‘The Unauthorized Full House Story.’ Barry Watson plays the role of the junior high school principal Bruce Banks, while Robert Moloney essays the role of Cody’s father, Jeff. Other noteworthy cast members in the film are Yoshié Bancroft, Chris Wood, and Ashley Ross, who feature as Gloria, Luke, and Melissa, respectively.

Is Highway to Heaven Based on a True Story?

No, ‘Highway to Heaven’ is not based on a true story. The Stacey K. Black directorial is a reboot of the popular 80s fantasy drama series of the same name created by Michael Landon. The film touches upon deeply religious concepts like angels and miracles. Speaking about his beliefs, Barry Watson said in an interview that he managed to get through some of the most testing times in his life because of souls (angels) who are constantly looking after him. 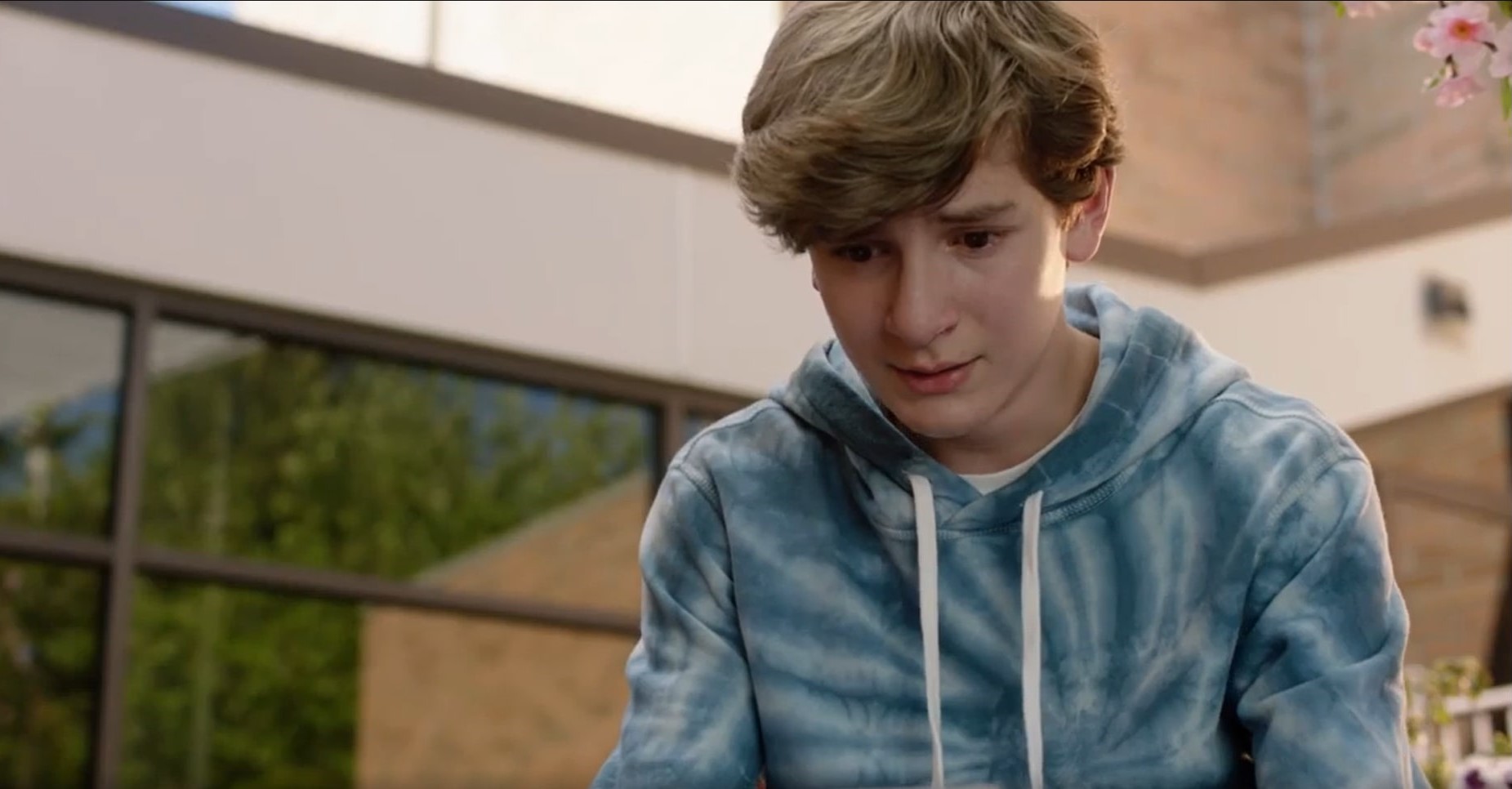 Similarly, Jill Scott also confessed that she believes in angels. She considers people who have somehow saved her from several tragic incidents were all angels to her. While everyone may not have a similar religious and philosophical framework as Jill and Barry, we all have people in our lives who stand by us when we need them the most. In a way, the Lifetime film is a story of such people. 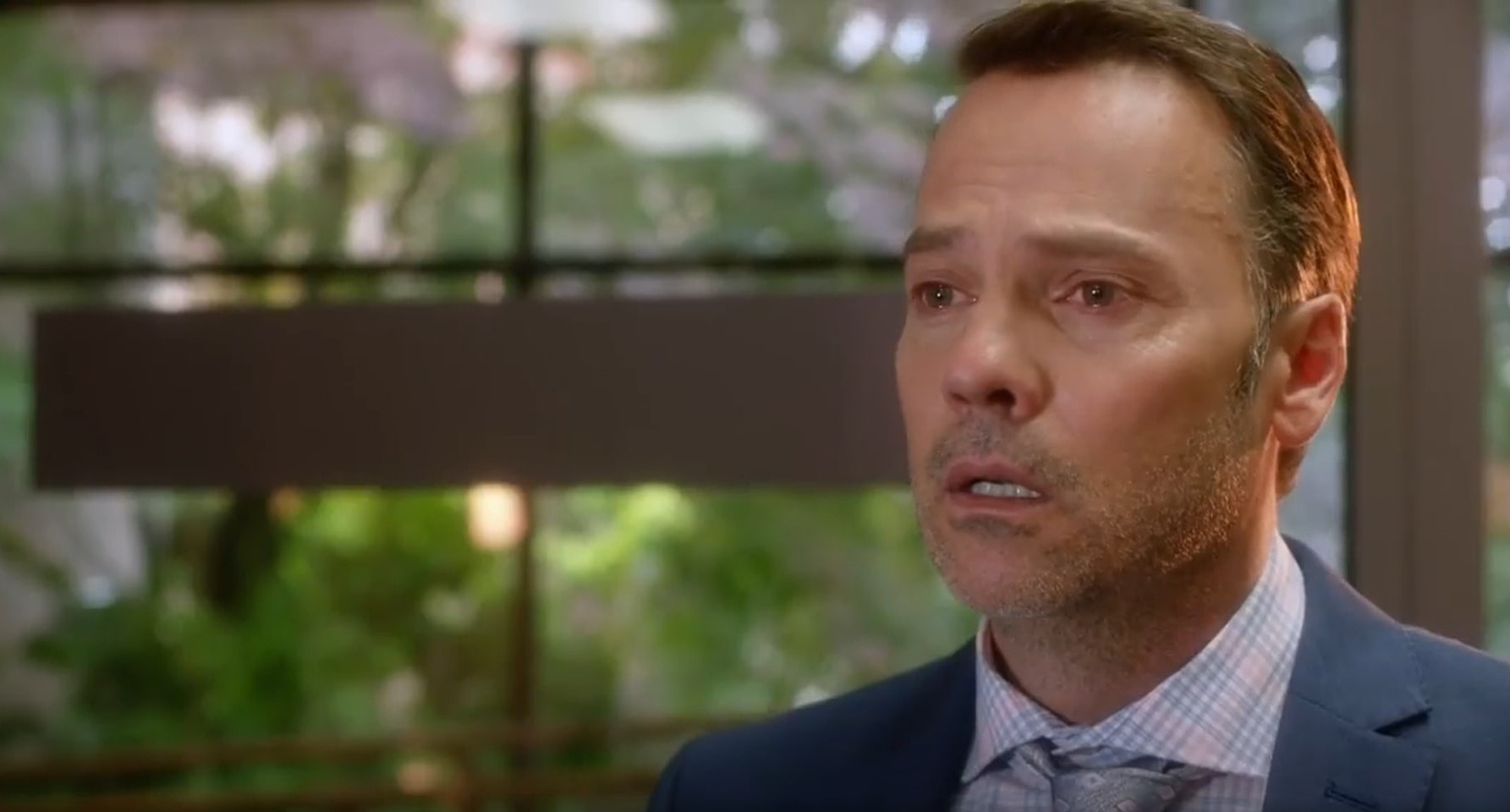 However, it is noteworthy that the fantastical concepts used to tell the heartwarming story may or may not be true for people based on their religious outlook. Since the filmmakers have not claimed that the specifics of the premise are inspired by an actual incident, we can assume that ‘Highway to Heaven’ is not a true story.