Where Was Lifetime’s Married at First Sight (2022) Filmed? 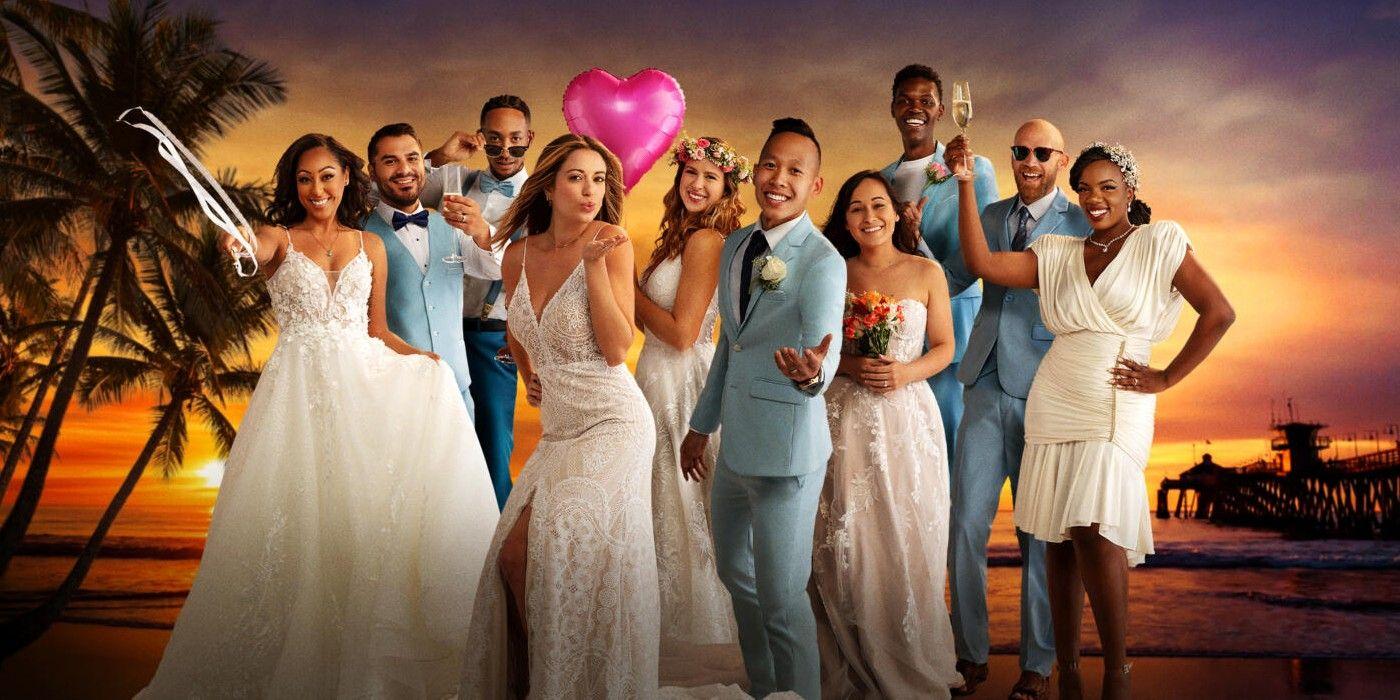 Based on a Danish show titled ‘Gift Ved Første Blik,’ ‘Married at First Sight’ is a reality TV series that has been captivating many viewers since its inception back in 2014. The show involves relationship experts pairing up strangers together who get married during their first meeting. What makes the already unique premise of the show even more entertaining is the fact that we get a glimpse into the couples’ lives as they make up their mind about whether to stay together or get divorced.

The Lifetime reality show encompasses almost everything, from the dreamy wedding ceremony, the awkward moments that the couple shares in the beginning, and the picturesque honeymoon to the dramatic and intense arguments. This kind of experiment also tackles the ever-so-prevalent topic of arranged marriages being compatible or not. In order to showcase different individuals in different societies, the show has moved to several locations over the years. So, if you are curious to learn about the production sites of season 15, allow us to shed light on them!

‘Married at First Sight’ season 15 was filmed in California, particularly in San Diego. This marked the first time in the Lifetime show’s history that the production moved to the sunny West Coast. The principal photography for the fifteenth season of the dating series seemingly commenced in late January 2022 and wrapped up by April of the same year, after three months of filming. The vast and diverse landscape of California allows the production team to capture some dramatic scenes against the backdrop of scenic backdrops throughout the course of the season. Here are all the details about the West Coast locations that ‘Married at First Sight’ utilized for season 15.

For taping the entirety of ‘Married at First Sight’ season 14, the cast and crew members headed to San Diego, a major city in California situated on the coast of the Pacific Ocean. The production team was probably looking for new ways to raise the enthusiasm and excitement levels of fans, and by picking San Diego as the location, they were able to achieve that, thanks to the city’s picturesque landscape and gorgeous beaches. 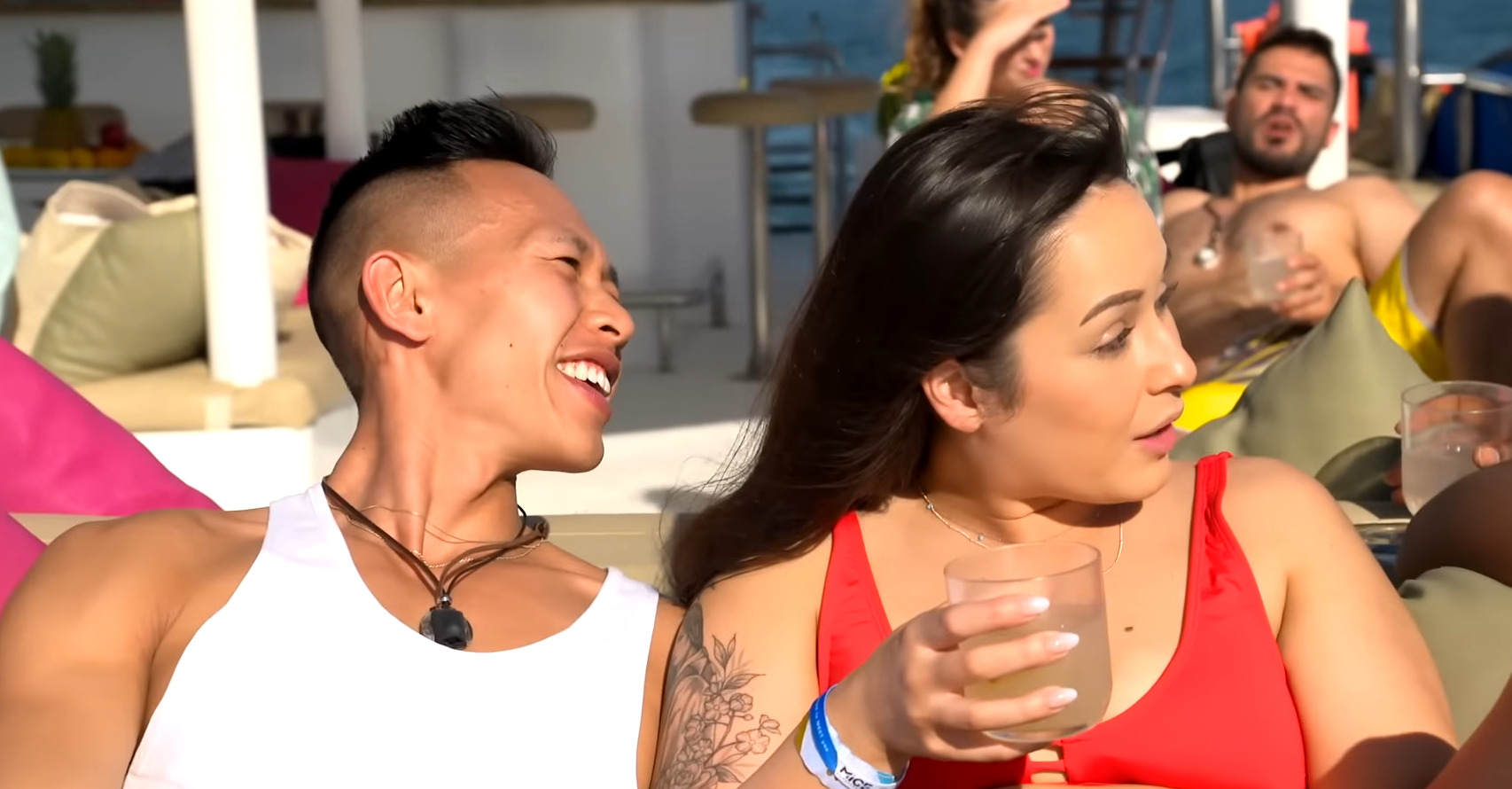 There are various sectors that boost the economy of the City of San Diego, including tourism, manufacturing, international trading, research, and military and defense-related activities. The city consists of a number of peaks, such as Cowles Mountain (the highest point in the city), Black Mountain, and Mount Soledad. Apart from ‘Married at First Sight,’ San Diego has served as a prominent filming location for some great productions over the years. Some of the notable ones are ‘Thor,’ ‘Scarface,’ ‘Transformers,’ ‘Kingsman: The Golden Circle,’ ‘Anchorman: The Legend of Ron Burgundy,’ and ‘Veronica Mars.’