Where Was Lifetime’s Match Made in Mistletoe Filmed? Who is in the Cast? 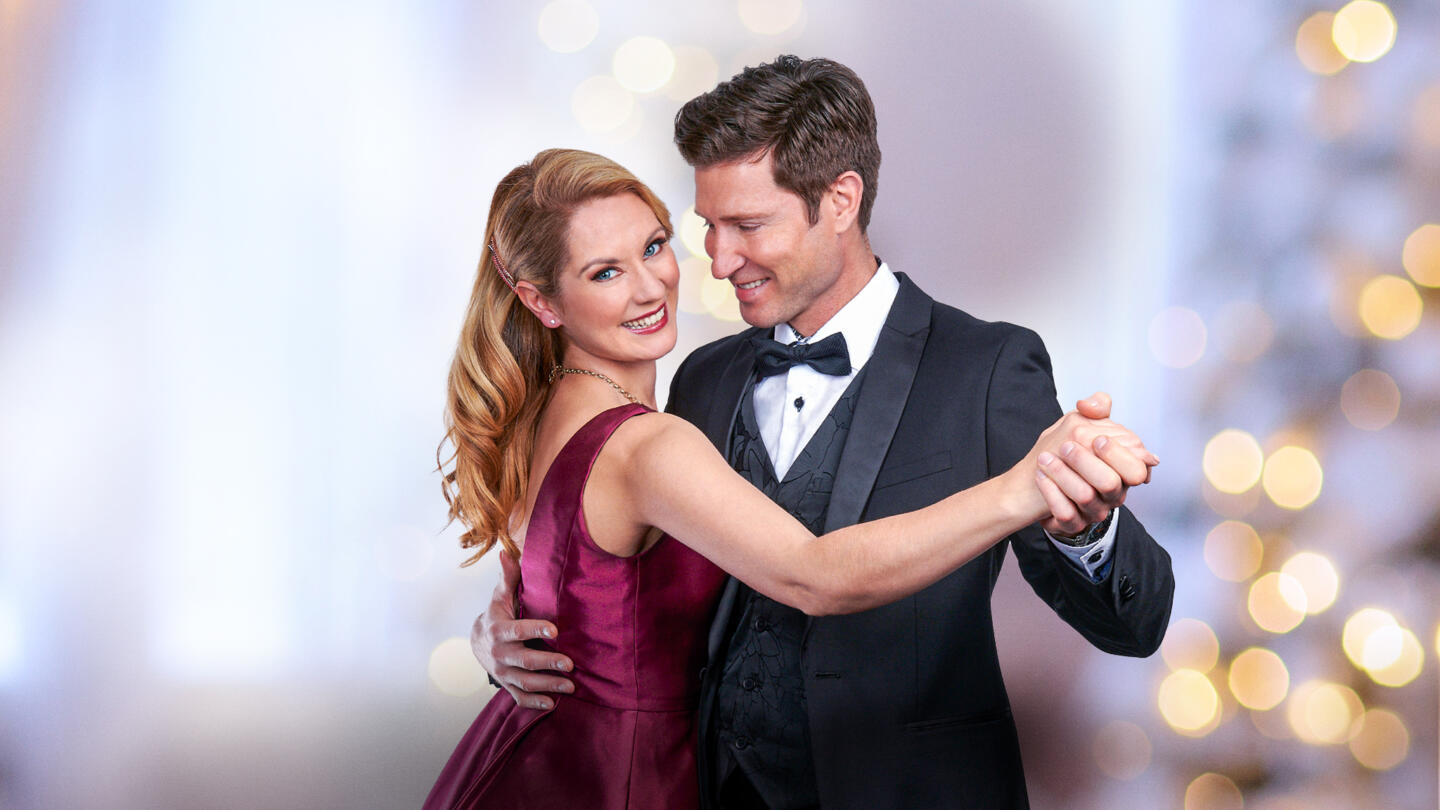 ‘Match Made in Mistletoe’ (also titled ‘Christmas in Washington’) is a romantic drama movie that follows Emily Barnes, a passionate interior designer who loves her job. So, when she is invited to help decorate the annual holiday charity ball of a foreign embassy, Emily can’t contain her excitement. But when she meets ambassador Magnus Andersson, all her exciting ideas go down the drain as he stresses the importance of keeping a minimalist approach to the decoration. The conflict of ideas soon spirals into a romantic affair that turns their holiday season into a magical experience.

The innocent arguments between the two and the slow emotional surrender to each other are shot with the Christmas celebrations as the backdrop. If the romance of the unlikely couple has got your attention as well and you wish to learn where all the drama between them is filmed, then look no further. Here’s everything you need to know.

Match Made in Mistletoe Filming Locations

The Lifetime movie was filmed extensively in different locations in Ontario.
The east-central Canadian province has hosted the production of several Christmas movies in the past, and the Adrian Langley directorial is not an exception. Interested to learn more about the film’s shooting, we decided to investigate further. Here’s everything we could find out.

The principal photography of the romantic drama movie took place in Toronto. The cast and crew filmed several important scenes in the Graydon Hall Manor, the wedding venue located at 185 Graydon Hall Drive, North York. Its elegant gardens and other luxurious spaces offer the ideal filming conditions for a movie like ‘Christmas in Washington.’

The 29-room Georgian estate was first built by Allan George and Walter Moorehouse in 1930. The manor is usually used for hosting elegant weddings and other events.

Hamilton also serves as one of the filming locations of the Adrian Langley directorial. The production in the region was mostly limited to the Scottish Rite. Located at 4 Queen Street South, it is often used for a number of events and functions.

You can find on-site catering service at the property, outdoor function area, and wireless internet as some of the amenities. Just a few miles away from Toronto, Hamilton has greatly benefited from the influx of film and television production projects in the region.

‘Match Made in Mistletoe’ is also shot at Kitchener. Located in the southeastern part of Ontario, the city is famous for its deep Germanic roots and small-town charm. It seems as though several scenes were filmed at The Walper Hotel, which is situated at 20 Queen St S.

Match Made in Mistletoe Cast

Natalie Lisinska leads the talented cast of the Lifetime movie by essaying the role of Emily Barnes, the talented interior designer who gets hired to decorate a foreign embassy in DC. The actress is best known for ‘The Handmaid’s Tale‘ and ‘A Perfect Match.’ Damon Runyan appears as Magnus Andersson, the ambassador who wants a minimalist approach to the decoration.

Read More: Where Was Lifetime’s Saying Yes to Christmas Filmed? Who is in the Cast?