Where Was Lifetime’s Saying Yes to Christmas Filmed? Who is in the Cast? 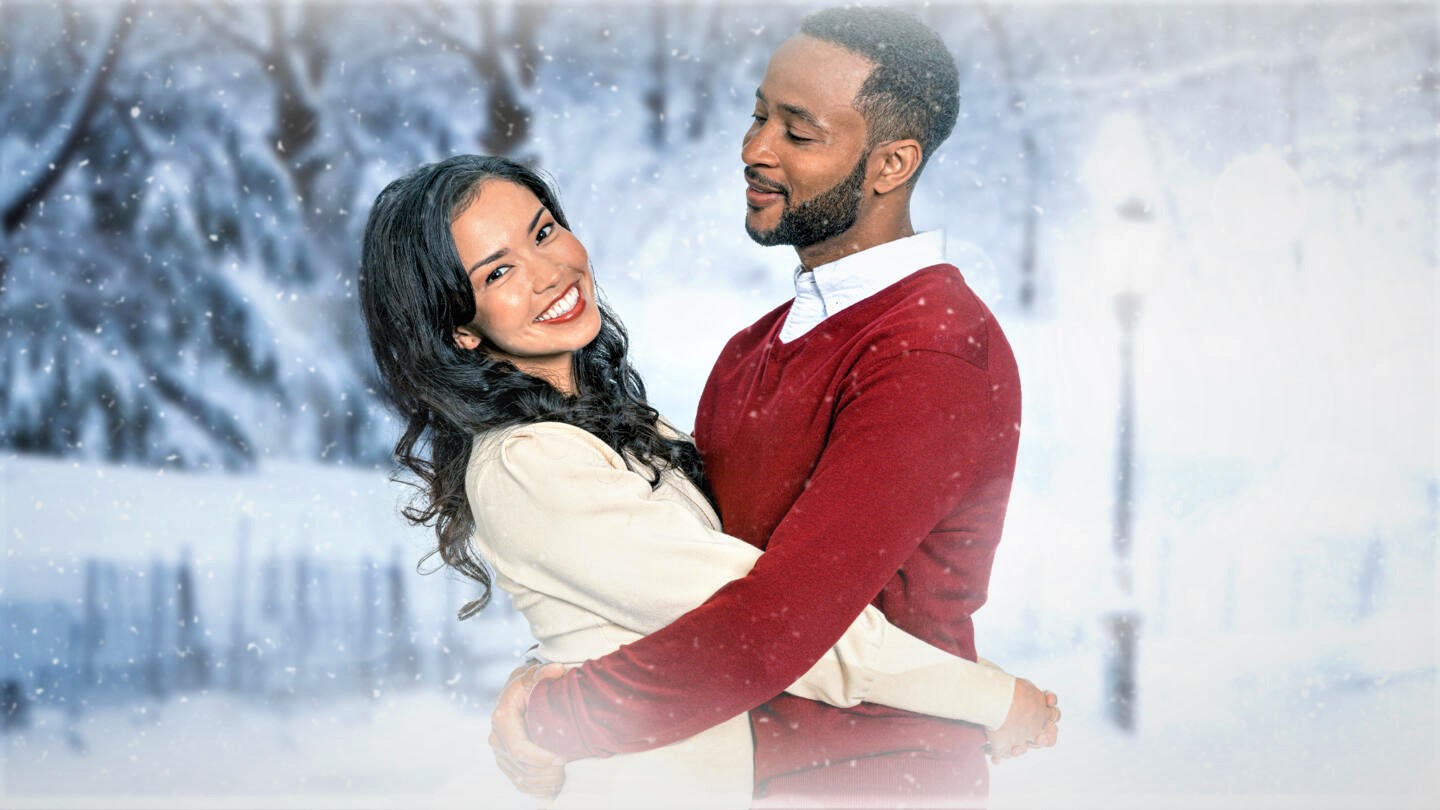 Directed by Graeme Campbell, ‘Saying Yes to Christmas’ is a romantic drama movie that stars Erika Prevost and Romaine Waite. The film follows June, a career-obsessed young woman who visits her hometown for the holiday season, unbeknownst to the life-changing experiences she will have there. The Christmas celebrations motivate her to say yes to all the adventures that come her way, but she is caught off guard when she accidentally comes across her ex-lover Blake. Despite having a hectic schedule that involves countless events, parties, and other functions, the two begin to reconnect without letting their past come in their way.

June soon realizes that she has a tough call to make now. Although her career and life in the city offer her the challenges necessary to grow, she can’t get over the fact that her heart truly belongs to her hometown, where she has made countless memories in the past. The romance of the ex-lovers and June’s internal conflict and indecision were filmed with the Christmas celebrations as a backdrop. Apart from the important issues that the film address, it also shows us the joy of the holiday season, which can get anyone wondering where all the drama must have been filmed. If you find yourself thinking the same, well, we have got you covered.

The Lifetime movie was filmed entirely in Ontario. The cast and crew shot the romantic drama movie sometime in August 2021. The east-central Canadian province is a sought-after filming location in the Great White North, and it has hosted the production of a number of Lifetime movies over the years. Curious to learn the specific details of the shooting? Allow us to be your guide.

The principal photography of ‘Saying Yes to Christmas’ took place in Toronto. Situated along the northwestern shore of Lake Ontario, it is the most populous city in the Great White North. Toronto is widely recognized as one of the most multicultural and cosmopolitan cities on the planet as it is a global center of arts, business, finance, and culture.

While it has a significant influence on several other sectors, the city also has a prominent local film and television industry that hosts numerous projects annually. The city shares the nickname Hollywood North with Vancouver and is consistently ranked one of the largest film and television production centers in North America.

The Lifetime movie stars Erika Prevost, who essays the role of June Kingsley, the career-obsessed protagonist who visits her hometown for the Christmas celebrations. The Japanese-Canadian actress is best known for ‘Colors of Love’ and ‘The Next Step.’ Romaine Waite appears as June’s ex-lover Blake Harris. You may recall watching him in television movies like ‘The Clark Sisters: First Ladies of Gospel‘ or ‘As Gouda as it Gets.’