Where Was Lifetime’s Switched Before Birth Filmed? Who is in the Cast? 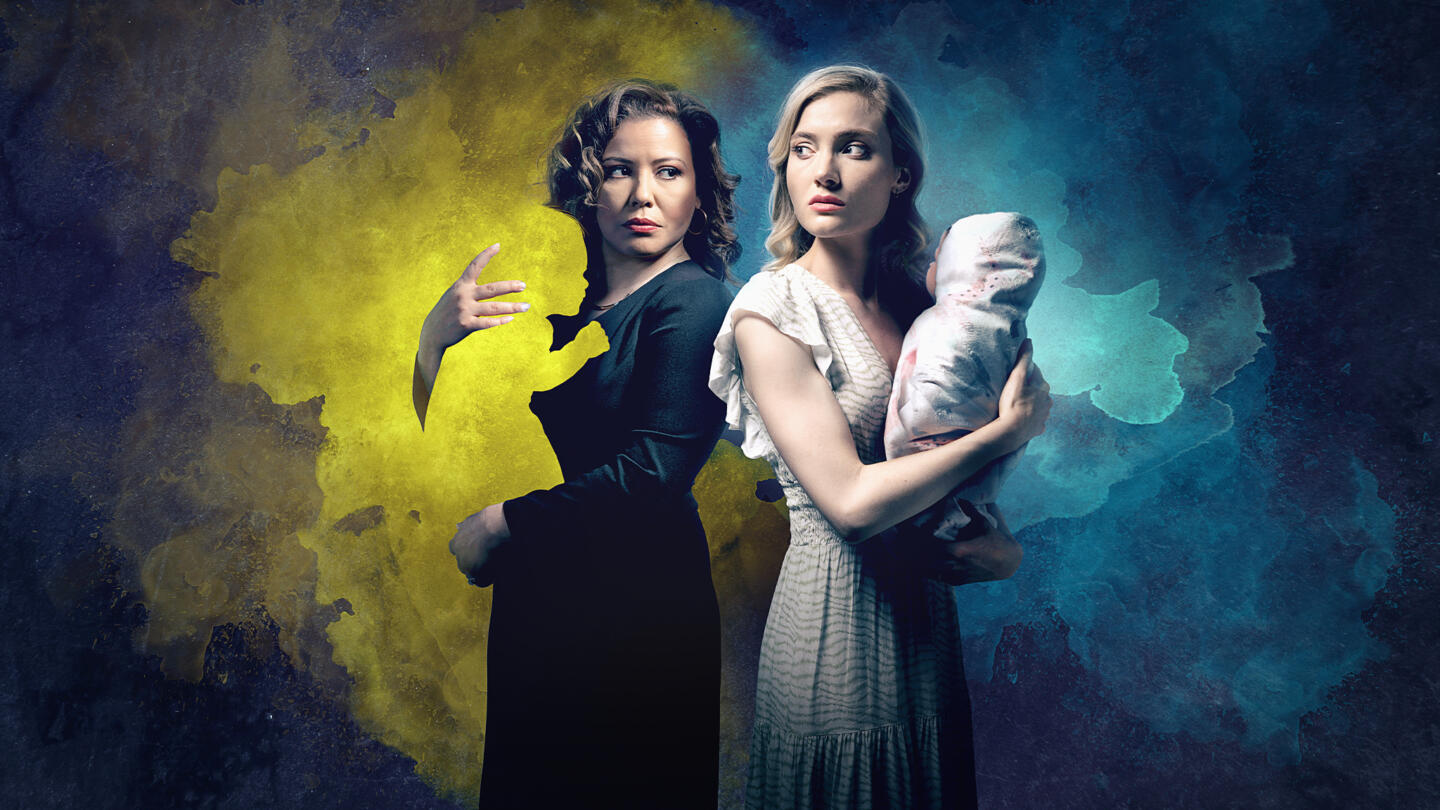 Directed by Elisabeth Röhm, Lifetime‘s ‘Switched Before Birth’ is a thriller drama movie that centers upon two women fighting for the guardianship of a child they claim to be theirs. Olivia Crawford has to go through numerous failed IVF trials and miscarriages before she finally gets pregnant with twins. Her husband Brian has always been supportive of her despite the huge financial risk they have taken to receive the happy news. On one of her visits to the doctor, Olivia meets and becomes friends with Anna and her husband, Gabe Ramirez. The couple has been going through a similar struggle to conceive their child, and luckily they too get the news they have been dying to hear for years.

However, their relationship soon falls apart when Anna suffers another miscarriage. Meanwhile, Olivia gives birth to two healthy babies, but in a strange turn of events, it is revealed that Anna and Gabe are biological parents of one of them. The director has effectively captured the emotional woes of women who go through several miscarriages and the heartbreaking dilemma of having to give up one’s own child. If some scene has got your attention and you wish to learn more about the film’s shooting, we have got you covered!

The Lifetime movie was filmed in Georgia. The state’s film industry generates billions of dollars in revenue every year, and it has hosted the production of movies like ‘Forrest Gump,’ ‘Captain America: Civil War,’ ‘Black Panther,’ and ‘Passengers.’ Let’s learn more about the specific filming location now that we have a good idea of where the movie is shot.

Atlanta served as the principal filming location of the drama-thriller movie. The production commenced on April 6, 2021, and was wrapped up a few days later in the last week of the same month. The cast and crew were spotted filming some exterior scenes in an undisclosed location in the city.

Also referred to as the Hollywood of the South, Atlanta has experienced a massive influx of film and television production projects in the last few decades. The credit for this part goes to the Georgia Film, Music, and Digital Entertainment Office, which has done an amazing job of attracting filmmakers to the region.

Skyler Samuels leads the talented cast of the Elisabeth Röhm directorial by essaying the role of Olivia Crawford, the young woman who gets pregnant with twins after several failed IVF trials. The actress is best known for ‘Scream Queens’ or ‘The Gifted.’ Bo Yokely plays the role of Olivia’s supportive husband, Brian Crawford. He is famous for his roles in television movies like ‘Ponysitters Club: The Big Sleepover’ or ‘After the Storm.’

Justina Machado portrays Anna Ramirez, the young woman who has a devastating miscarriage but later learns that she is the biological mother of one of the babies that Olivia births. You may recall watching the Chicago-born actress in ‘Queen of the South‘ or ‘The Husband with Two Wives.’ Yancey Arias appears as Anna’s husband, Gabe Ramirez. His acting credits include ‘Bosch‘ and ‘L.A.’s Finest.’ Other noteworthy cast members are as follows: Michael Rose as Pete, Alex Sgambati as Lily, and Charles Green as the ER doctor.