Where Was Lifetime’s The Christmas Ball Filmed? Who is in the Cast? 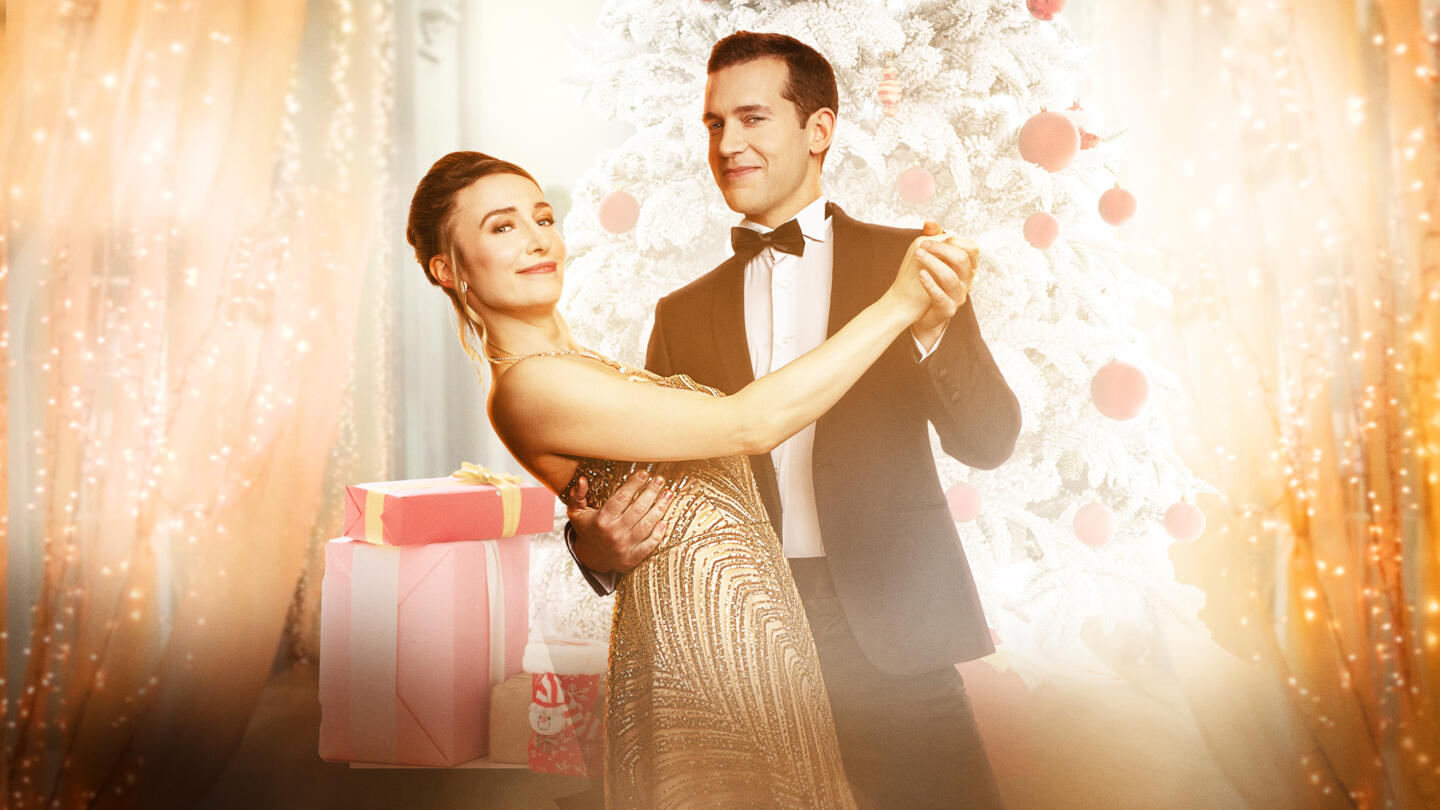 Directed by Amy Barrett, ‘The Christmas Ball’ follows lead ballerina Clare Fitzgerald, who is fired from what is expected to be a sensational recreation of the Nutcracker performance. As a way of dealing with the heartbreak, she visits her aunt Bridget in England and then runs into Liam. The handsome bachelor has been helping his aunt promote her manor as a historical landmark.

Clare then gets an idea to host a ball at the manor to improve their chances of success. In the process of achieving her goal, Clare and Liam fall in love with each other. If Christmas movies are a staple for you during holiday season, you might want to know more about ‘The Christmas Ball.’ In that case, we’d love to disclose more details about it!

‘The Christmas’ was seemingly filmed sometime in the first half of 2021. You’d be amazed to know that the film was shot in Belgrade, Serbia. The production team wrapped their shoot before the pandemic wave hit the world again. Let’s find out more about the location!

Unlike what is usually observed, this particular Christmas movie broke free from the usual tradition of filming movies having holiday-friendly scenery. Canada is usually the first choice for producers considering its vast expanse coupled with satisfactory tax incentives. However, ‘The Christmas Ball’ materialized on Serbian grounds. The place is most famously known for its history, culture, and cuisine. As far as filming is concerned, it has served for numerous productions such as ‘Knives Out 2,’ ‘Don’t Breathe 2,’ ‘Papillon,’ SEAL Team,’ ‘Crawl,’ and ‘Twins of Evil.’ 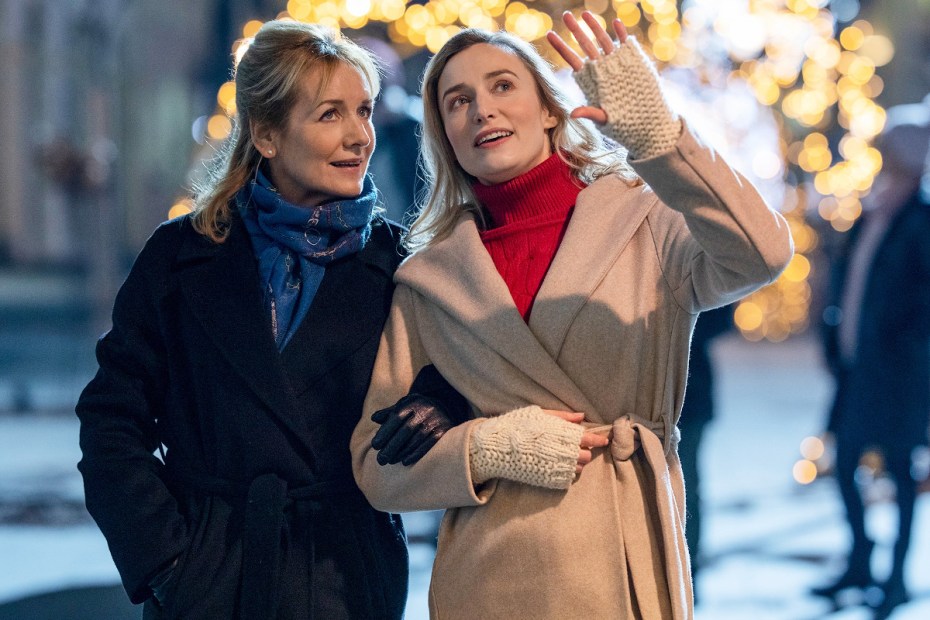 Despite being the oldest city in Serbia, it is known as “the city that never sleeps.” Owing to its floating clubs resting on the rivers coupled with Bohemian streets, Belgrade is always bustling with energy. Likewise, holidays in Belgrade are also spectacular and splendid although the movie was shot way ahead of Christmas. In addition, Serbia has been dedicated to creating a film-friendly environment for international filmmakers which explains why it is a common filming site. Director Amy Barrett thoroughly loved working on the movie with the cast and crew, as mentioned in one of her social media posts.

The cast of ‘The Christmas Ball’ includes Deirdre Mullins, who plays Clare, a ballerina who is robbed of the opportunity to star in an upcoming Christmas musical. You must have seen the actor in ‘Shadow and Bone,’ ‘Vikings,’ and ‘The Dark Mile.’ Nick Hendrix plays Liam, Clare’s love interest. Nicks’s discography includes ‘Captain America: The First Avenger,’ ‘Midsomer Murders,’ ‘Legend,’ and many more.

Caroline Langrishe essays the role of Aunt Bridget, Clare’s English aunt, who provides comfort to her after Clare gets fired. You might recognize Caroline from her roles in ‘Agatha Raisin,’ ‘Love Joy,’ Judge John Deed,’ and many more. Other cast members include Richard Lintern as Jack O’Keefe, Anna Wilson-Jones as Sarrah, Tara Tomasic as Ava, Ivan Marko as Daniel, Lana Lujic as Emma, Stefan Calovic as Sean, including others.