Where Was Lifetime’s Trapped by My Sugar Daddy Filmed? Is it a True Story? Who is in the Cast? 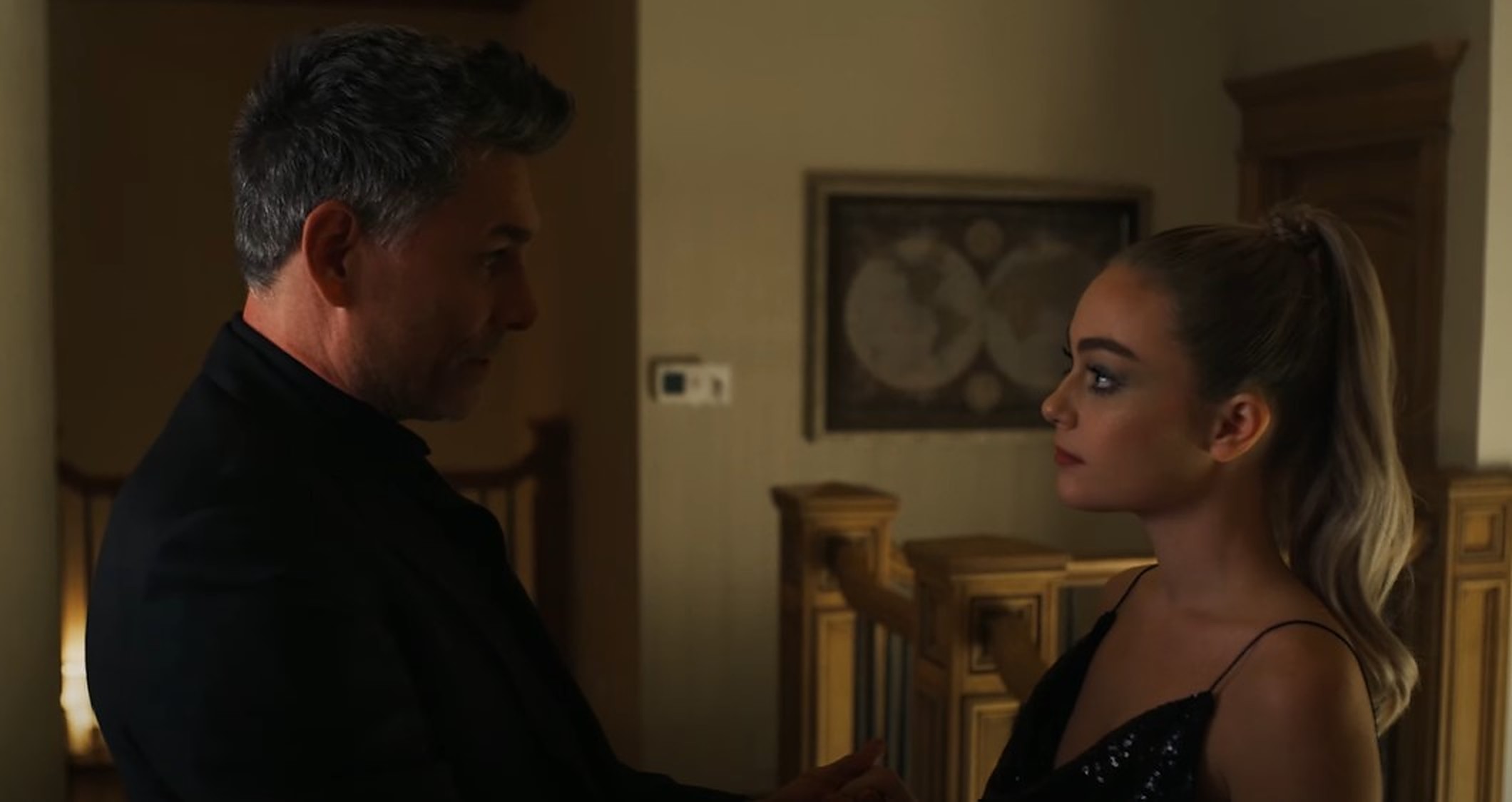 Lifetime’s ‘Trapped by My Sugar Daddy’ is a gripping thriller movie directed by Lindsay Hartley. The storyline revolves around Carly, an 18-year-old girl who gets enamored of a charming 50-year-old man named Mr. Smithford. Despite the age gap and the apprehensions of her mother, Sarah, Carly begins to date him as he spoils her with fancy dates and expensive gifts. This causes a massive rift between Sarah and Carly, as the former finds something sinister about Mr. Smithford.

Sarah’s warnings come true when Mr. Smithford begins to emotionally manipulate Carly. Trapped in her own mind and his mansion by him, Carly soon begins to realize his ulterior motives. The backdrops of a luxurious mansion and a small town provide the perfect setting for the narrative of the movie, giving an illusion of normalcy at the surface with dark secrets underneath. If you are wondering where this Lifetime movie was filmed, here are all the details you need!

Previously titled ‘Prisoner of Love,’ principal photography for ‘Trapped by My Sugar Daddy’ took place in February 2021. The cast and crew had an amazing time during filming, despite encountering hurdles like freezing weather, snow days, and difficult time schedules. They shared several photographs from the set on social media to showcase their labor of love. Now, let’s find out more about the filming locations that feature in the movie!

‘Trapped by My Sugar Daddy’ was primarily filmed in Oklahoma City, the capital of the state of Oklahoma. Famous for its cowboy culture and capitol building complex, Oklahoma City was witness to the tragic bombing of the Alfred P. Murrah Federal Building on April 19, 1995. The city lies in the middle of an active oil field that contributes majorly to its economy. Moreover, it also has one of the largest livestock markets in the world.

Oklahoma City is bisected by the North Canadian River and has both historic neighborhoods and a Downtown area with sleek modern architecture. These create a picturesque canvas for film and TV productions. Several movies and TV series like ‘American Underdog,’ ‘Logan,’ ‘Rain Man,’ and ‘American Gods‘ have been filmed in Oklahoma City.

Trapped by My Sugar Daddy Cast

Katie Kelly plays Carly, a young and impressionable girl who falls in love with an older man. Kelly has done notable work in the movies ‘Sno Babies’ and ‘Game of Silence.’ James Hyde portrays Mr. Smithford, an attractive and affluent older man who pursues Carly. Hyde is well-known for the roles of Sam Bennett in the TV soap opera ‘Passions’ and Martin Ross in the Netflix series ‘Monarca.’

Is Trapped by My Sugar Daddy Based on a True Story?

No, ‘Trapped by My Sugar Daddy’ is not based on a true story. It’s a work of fiction with an extremely realistic storyline written by Casey Bose and Dave Hickey. However, the writers most likely drew inspiration from actual relationships between older men and younger women, where older wealthy men have abducted and threatened their younger partners, or worse, murdered them. The convincing performances of the cast members bring the narrative written by the writers to life.

Furthermore, there are several movies with similar themes. Another Lifetime thriller, titled ‘Her Deadly Sugar Daddy,’ explores the dangerous relationship between a young Executive Assistant and her older boss. The movie ‘High School Lover’ also explores the relationship between a teenage girl and an older actor, objected to by her father. Soon, the actor’s affection turns into a deadly obsession, and he stops at nothing to pursue the girl. Hence, even though ‘Trapped by My Sugar Daddy’ is not a true story, it bears a resemblance to elements from real life and engages the viewers with its riveting plot twists.