Where Was Love Victor Season 3 Filmed? 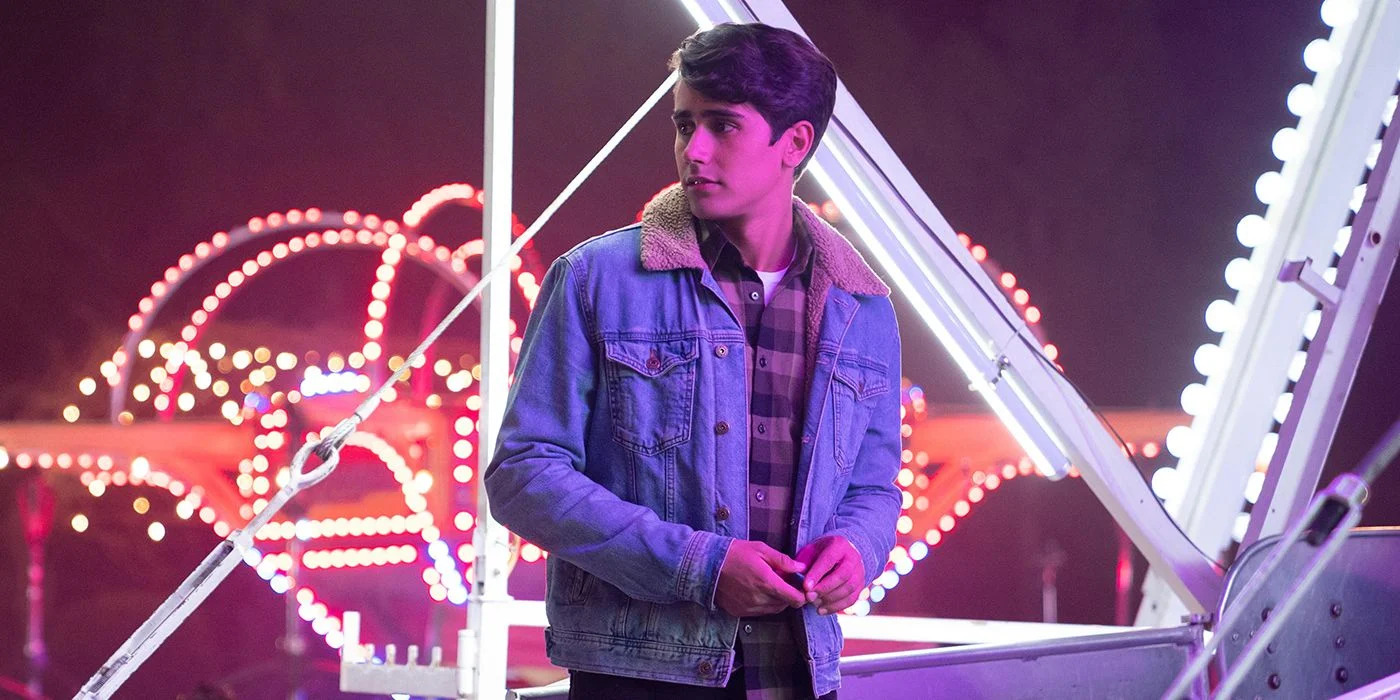 Inspired by and based in the same setting as the 2018 movie ‘Love, Simon,’ ‘Love, Victor’ is a teen comedy-drama series that mainly revolves around the titular character — Victor Salazar. Created by Isaac Aptaker and Elizabeth Berger, the show follows Victor, a teen from a Latin American family who moves to a new city and joins Creekwood High School. On a journey to discover what he wants, he finds it hard to fit in at his new school and deal with his sexual orientation. When it all gets too much to handle, Victor contacts his friend Simon and gets some help and advice to overcome his challenges.

The coming-of-age narrative, coupled with impressive performances from the talented cast members, including Michael Cimino, Rachel Hilson, Mason Gooding, and George Sear, keeps the viewers hooked on the series. Other than that, the familiar backdrop of Simon’s high school makes one wonder if it is filmed in the same locations as the movie or not. Well, allow us to answer your questions regarding the production sites of ‘Love, Victor’ season 3.

‘Love Victor’ season 3 was filmed entirely in California, specifically in Los Angeles and Malibu. Although the series is set in Atlanta, the versatile terrain of Los Angeles stands in perfectly for The Big Peach in the series. The principal photography for the third installment commenced in November 2021 and seemingly wrapped up by February 2022. Now, let’s navigate the filming sites showcased in the series!

All the pivotal sequences for the third iteration of ‘Love, Victor’ were taped in Los Angeles, just like the previous seasons. Specifically, the production team utilized the facilities of Fox Studio Lot. Located at 10201 Pico Boulevard in Los Angeles, the studio stretches over 50 acres and consists of as many as 15 different soundstages that can meet any kind of production requirements. Moreover, there are several scenic on-lot spots in the complex containing art murals, iconic sights, and unique forms of architecture. So, it is likely that most of the third season was lensed inside the extensive production facility.

However, as per reports, a few sequences were also recorded in one of the private residences on Forrester Drive in Los Angeles. Popularly known as the City of Angels, the sprawling South Californian city is known for its ties with the Hollywood industry and is considered a prominent filming hub. Over the years, Los Angeles has featured in different types of productions like ‘Top Gun: Maverick,’ ‘Everything Everywhere All At Once,’ ‘The Offer,’ ‘Game of Thrones,’ and ‘Barry.’

To capture the final scenes of the third season, the cast and crew traveled 30 miles west of Downtown Los Angeles to Malibu, a gorgeous beach city in Los Angeles County. Victor’s speech was taped at the Calamigos Ranch, a sprawling outdoor events venue at 327 Latigo Canyon Road. Nestled in the Santa Monica Mountains, Malibu is famous for its beaches and diverse landscape involving trails through canyons, waterfalls, and grasslands.