Here Are All the Locations Where Mank Was Filmed 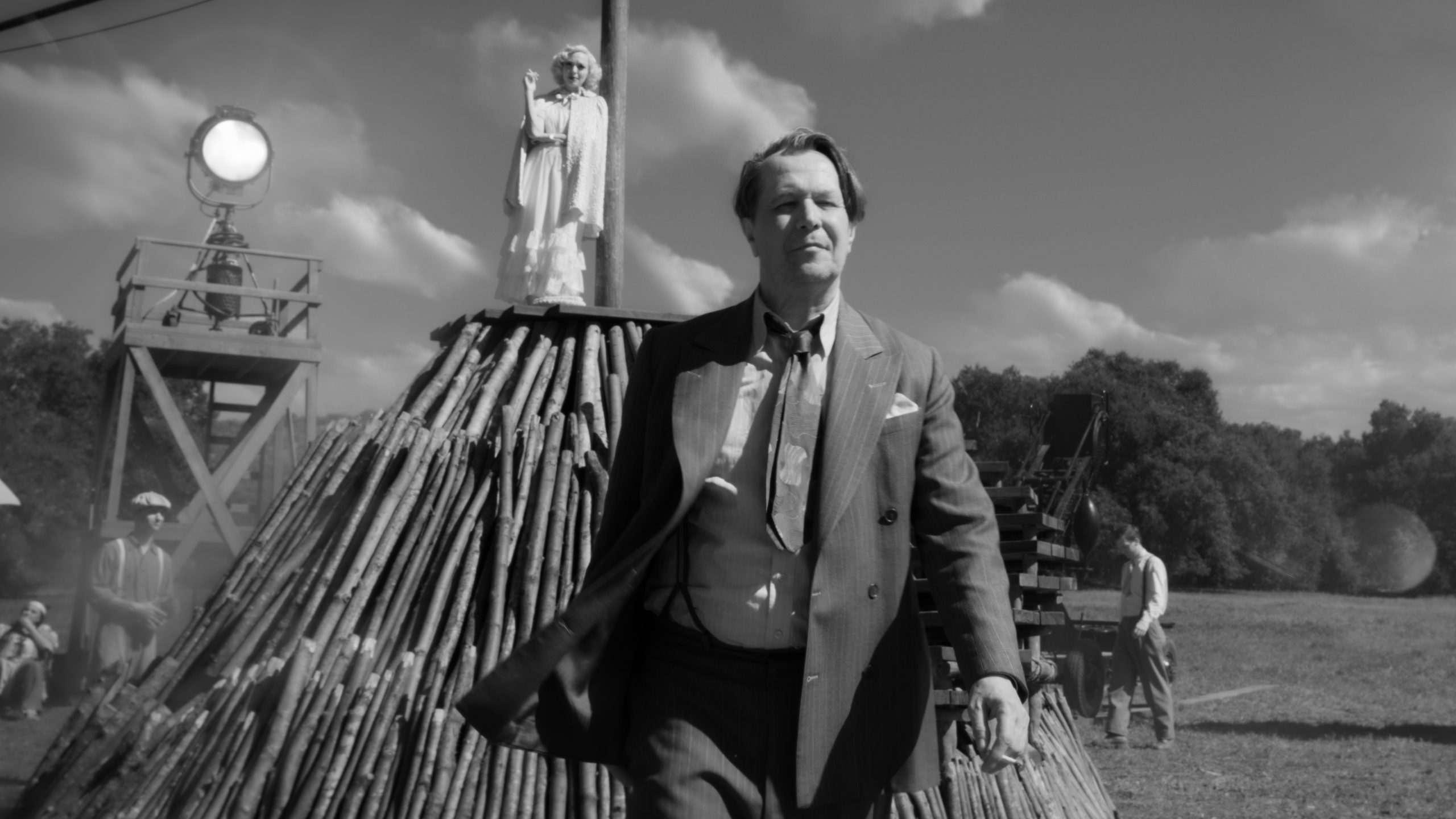 The second biopic in David Fincher’s stellar career after ‘The Social Network’ (2010), ‘Mank’ is a black-and-white period drama about how the script for ‘Citizen Kane’ (1941) was written. It focuses on the titular character, Herman J. Mankiewicz (Mank for short) (Gary Oldman), a veteran screenwriter hired by 24-year-old Orson Welles (Tom Burke), to write the script for his first film. They model their main character, Charles Foster Kane, after William Randolph Hearst (Charles Dance), the wealthiest and most influential media tycoon of the time.

In the 1930s, Mank was a common fixture in the parties organized by Hearst and his mistress, Marion Davies (Amanda Seyfried), and he and Welles want to mine that experience while writing the script. Welles subsequently organizes for Mank to be moved to a ranch so he can write without distraction. Accompanying him are a typist, Rita Alexander (Lily Collins), and a nurse/housekeeper, Fräulein Frieda (Monika Gossmann). When the film originally came out, Fincher’s direction, the film’s artistic look, and the actors’ performances receive considerable praise. It is set in the 1930s and early 1940s’ Los Angeles. Here is everything you need to know about the filming location!

Fincher and his cinematographer Erik Messerschmidt filmed the movie in Los Angeles, California, and Victorville, California. The production began on November 1, 2019, and concluded on February 4, 2020. During the early stages of filming, Oldman, Seyfried, and other stars were having problems adjusting to Fincher’s grueling and sometimes even exhaustive style of filmmaking. One time, Oldman reportedly became irritated after filming the same scene about a hundred times.

The City of Angels is where most of the filming of ‘Mank’ takes place. Therefore, understandably, Fincher shot most of the movie on location in and around Hollywood. One of the locations used in the film is The Huntington Botanical Gardens, located 12 miles from downtown Los Angeles. The entertainment capital of the world continues to provide top-notch infrastructure and workforce for filmmaking.

A year ago, stumbled onto the Mank set at the Huntington Gardens, a faux Western set tucked between the Australian and Cactus gardens. The rain let up long enough for them to get the scene. #mydayinla #esotouricroadtrip pic.twitter.com/3qY151xzDd

Los Angeles Center Studios, located at 450 S Bixel St., also served as an important filming location for ‘Mank’. In the past, projects like ‘Brooklyn Nine-Nine’, ‘Seinfeld‘, and ‘Mad Men’ have been shot there.