Where Was Master of None Season 3 Filmed? 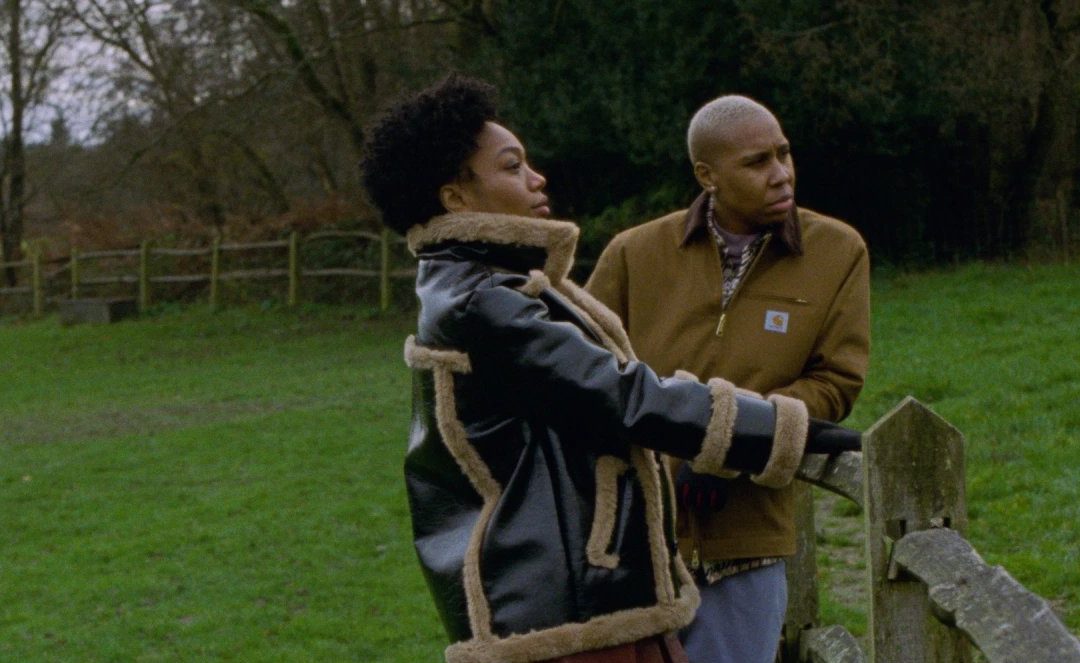 ‘Master of None‘ is a critically acclaimed comedy-drama series created by the multi-talented Aziz Ansari and Alan Yang, both of whom rose to fame with their work on the hit sitcom ‘Parks and Recreation.’ The third season of the series is titled ‘Master of None Presents: Moments in Love’ and follows Denise and her wife Alicia as they navigate the complexities of relationships and deal with the rapidly changing world around them.

The third season is set in London and Upstate New York. It visually resembles an art-house film, and the equally eye-pleasing locations complement its stunning visuals. If you are curious to find out more details about these enchanting locations seen in the third season, we’ve got you covered. Here’s everything you need to know about the filming of ‘Master of None Presents: Moments in Love.’

Master of None Season 3 Filming Locations

Principal photography on ‘Master of None’ season 3 commenced in early 2020. However, production was interrupted by the outbreak of the Covid-19 pandemic and resumed nearly a year later in 2021 after restrictions on film and television production were eased off. Filming of the third season was completed by April 2021. Season 3 was filmed in London, England. Let’s learn more about the specific filming sites!

London is the primary filming location of ‘Master of None’ season 3. Most of the third season is set at Denise and Alicia’s house, located in Upstate New York. The scenes were filmed using a combination of practical locations and sets specially built for shooting. A few sequences were likely also filmed outdoors in different parts of London.

London is mostly known as an urban city with tall skyscrapers and busy round-the-clock life. However, the city is also home to several scenic and serene suburban locations, some of which can be seen in the series. Standing on the River Thames in the southeast part of England, London is a renowned hub for arts and culture. Denise and Alicia’s house is filled with various vibrant art pieces that showcase the city’s artistic appeal.

London’s signature aesthetic is further evident through the avant-garde approach taken to film season 3. The city is a known hub of production, propagation, and appreciation of art films, further explaining the producers’ decision to shoot the third season in London. The city is also a popular tourist destination, and famous attractions include the Canary Wharf, Trafalgar Square, and London Eye.