Where Was Meet Me In St. Louis Filmed? Where Is The House Located?

With Vincente Minnelli in the director’s seat, ‘Meet Me in St. Louis’ is a grand musical drama movie painted with a celebratory ambiance. Based on the literary works of Sally Benson, the film chronicles four sisters as they educate themselves in the world’s ways. The backdrop is exciting with the promise of the St. Louis World’s Fair of 1904, which opens myriad avenues for the sisters as they experience life and love. Along comes a charming boy from the neighborhood, and timeless chemistry begins to brew.

Following its release in 1944, the Christmas movie garnered overwhelming praise and has since been regarded as one of the lasting achievements in the cinematic medium. Most of the narrative unfolds in the suburban township of St. Louis, while the backdrop of the World’s Fair gives it a cosmopolitan appearance. However, if you are wondering where ‘Meet Me in St. Louis’ was filmed, let us end your curiosity.

‘Meet Me In St. Louis’ was filmed entirely in California, specifically in and around Los Angeles County. Principal photography commenced in December 1943, getting wrapped up by April 1944. George J. Folsey (‘Forbidden Planet’) joined the team as the cinematographer, while Edwin B. Willis, the set decorator of ‘Singin In The Rain,’ came on board as the set decorator. Let us now take you to the specific locations where the movie was lensed!

The film borrows from the life of Sally Benson, who lived in a grand Victorian house at 5135 Kensington Avenue in St. Louis, Missouri, before heading to New York with the rest of her family. Unfortunately, the author’s childhood home in St. Louis was demolished in late 1994 after years of neglect, but if you walk along Kensington Avenue, you can still possibly find similar Grand Victorian houses. 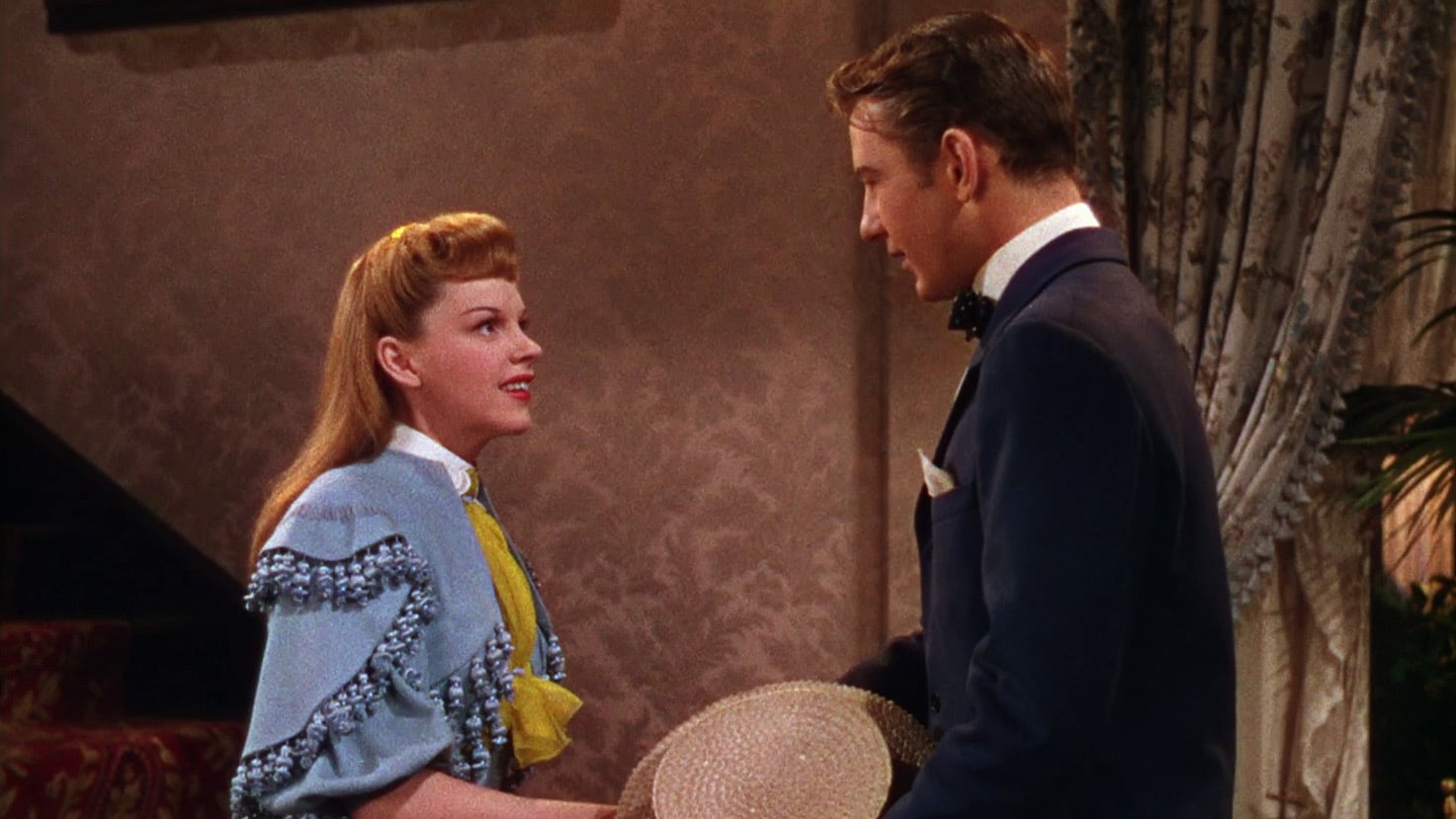 However, the production team of ‘Meet Me In St Louis’ opted to build lavish sets for the movie. Most of the taping took place on the premises of Metro-Goldwyn-Mayer Studios (now Sony Pictures Plaza), an iconic Golden era Hollywood studio located at 10202 West Washington Boulevard in the Culver City suburb of the Los Angeles County. Kensington Avenue, with grand housing homes on both sides, was constructed in a studio backlot by MGM. 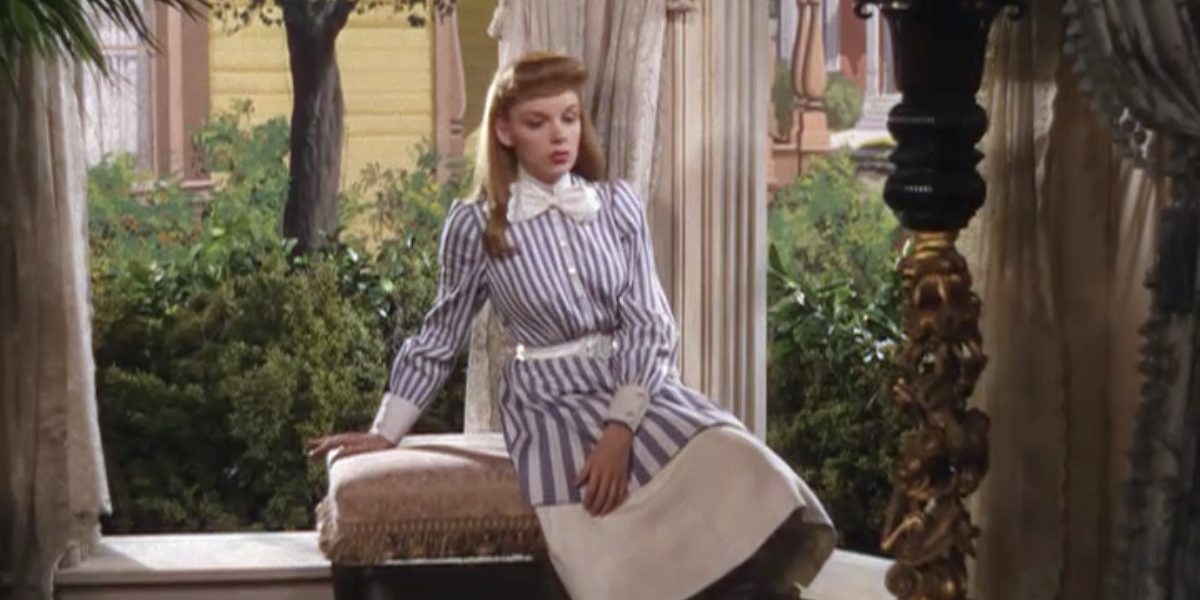 Known within the facility as St. Louis Street, the set makes an appearance in family movies like ‘Cheaper By The Dozen.’ Surprisingly, visiting the set in person may be trickier than it sounds as the backlot and the house do not exist, as both were demolished in the 1970s. As per reports, MGM was facing financial trouble, so they auctioned off most of the property, including the backlot where they recreated St. Louis Street.

Nonetheless, you can still visit Lot 3 — a studio lot spread across 80 acres of area, complete with a vast lake, where the set was constructed. Apart from recording scenes in the house, the crew shot other exterior scenes on the set. Another prominent location featured in the movie was the La Grande Station. Once located between 2nd Street and Santa Fe Avenue in Downtown Los Angeles, the terminus was closed in May 1939.