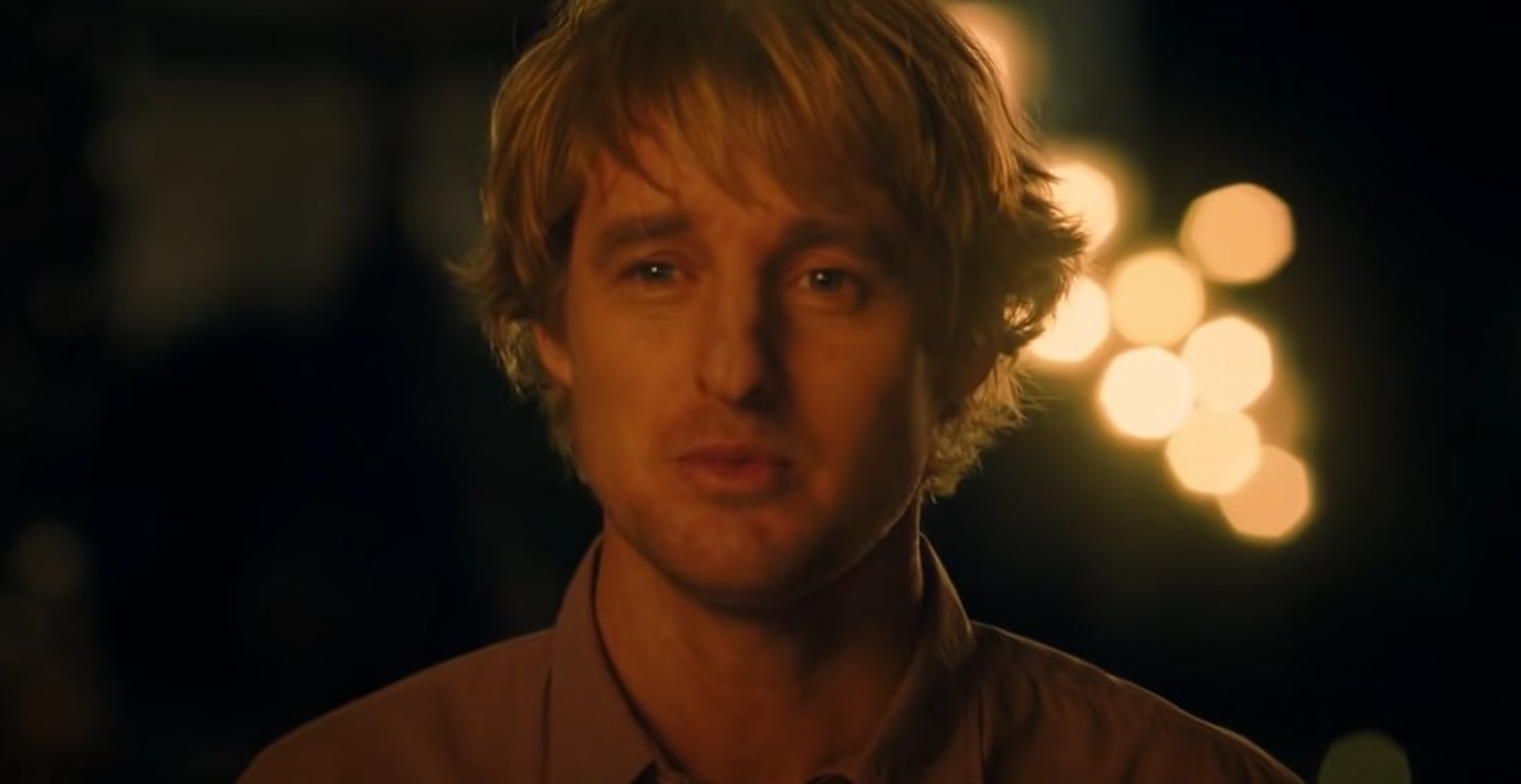 Directed by the acclaimed Woody Allen, ‘Midnight in Paris’ is a fantasy film that revolves around Gil (Owen Wilson), a screenwriter who is facing turmoil in his relationship with his fiancée Inez. When he travels to Paris with her family for a vacation, he realizes that he can magically travel back in time at midnight. Gil’s enchantment with this phenomenon, as well as his brush with different characters from history, starts drifting him further away from Inez.

The Academy Award-winning movie is set in the picturesque city of Paris, which plays a pivotal role in the narrative. If you too are curious about the gorgeous backdrop of ‘Midnight in Paris’ and wish to know more about where it was filmed, we’ve got you covered. Let’s dive in!

‘Midnight in Paris’ was filmed authentically on location in various parts of France, specifically in Paris, Giverny, Versailles, and Seine-Saint-Denis. Principal photography was reportedly completed between July and August 2010. Director Woody Allen insisted on using warm color tones in the movie as it highlights the romance between the main characters. Moreover, it enhances the aesthetic charm of the locations seen in the fantasy comedy. Here are more details on the places that feature in the film!

The magnificent city of Paris is the primary filming location for ‘Midnight in Paris,’ and numerous scenes were filmed at different landmarks. The steps where Gil sits before the vintage Peugeot car arrives are situated at the Church of Saint Etienne du Mont in Montagne Sainte-Geneviève. Also, in the pre-credits montage, we see the Paris Opera House. This was shot at the real location, also known as Palais Garnier, Avenue de la Opera. It is one of the National Heritage Sites in France since 1923. 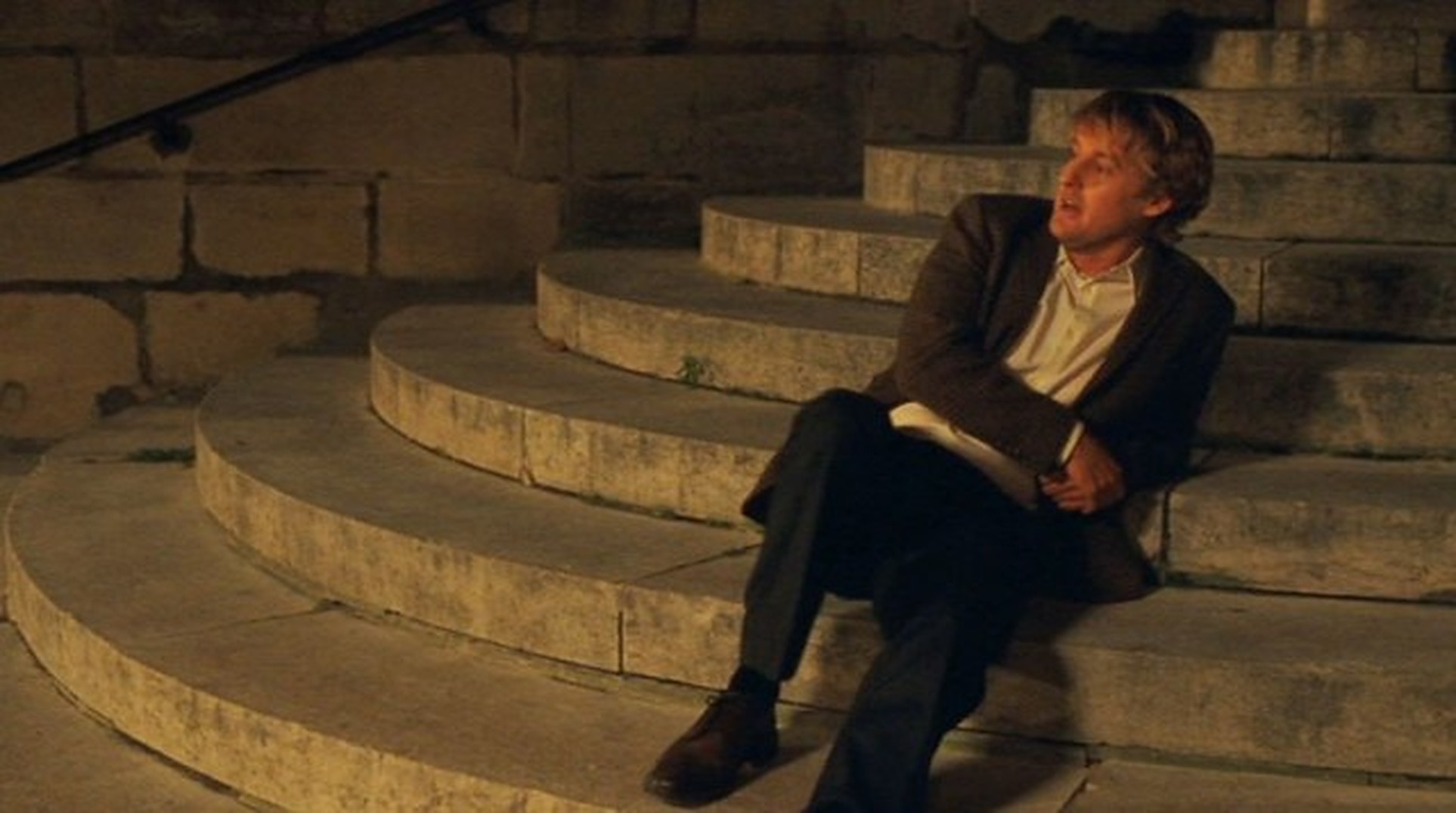 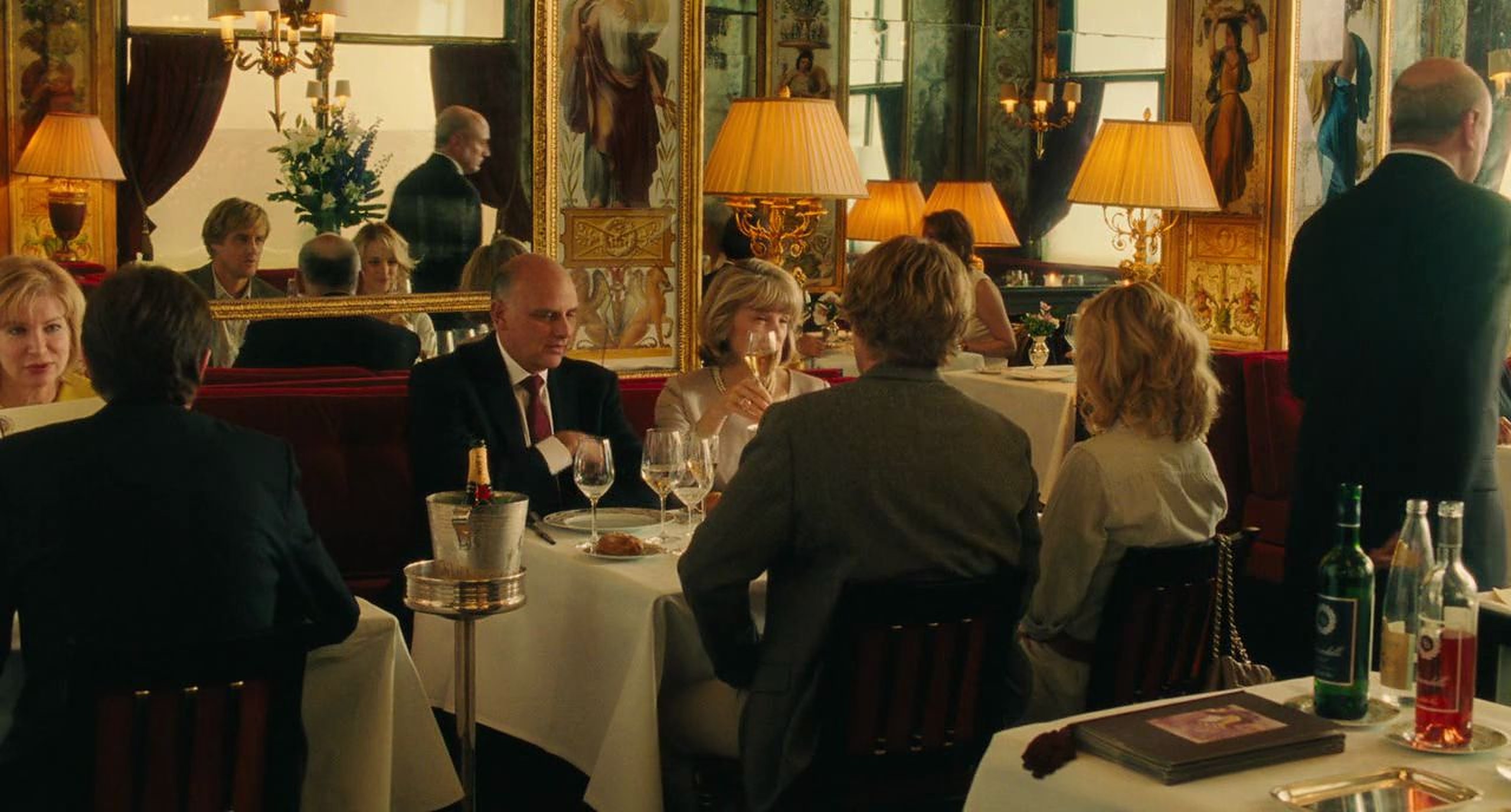 The Launderette outside which Gil stands after his first visit to 20s Paris, is actually located at 16 Rue des Patriarches. Moreover, the street scene in front of the Russian Orthodox Cathedral was filmed at Rue Pierre le Grand, a historic street named after Tsar Peter the First of Russia. Apart from that, Le Polidor is the restaurant where Gil meets Ernest Hemingway for the first time. 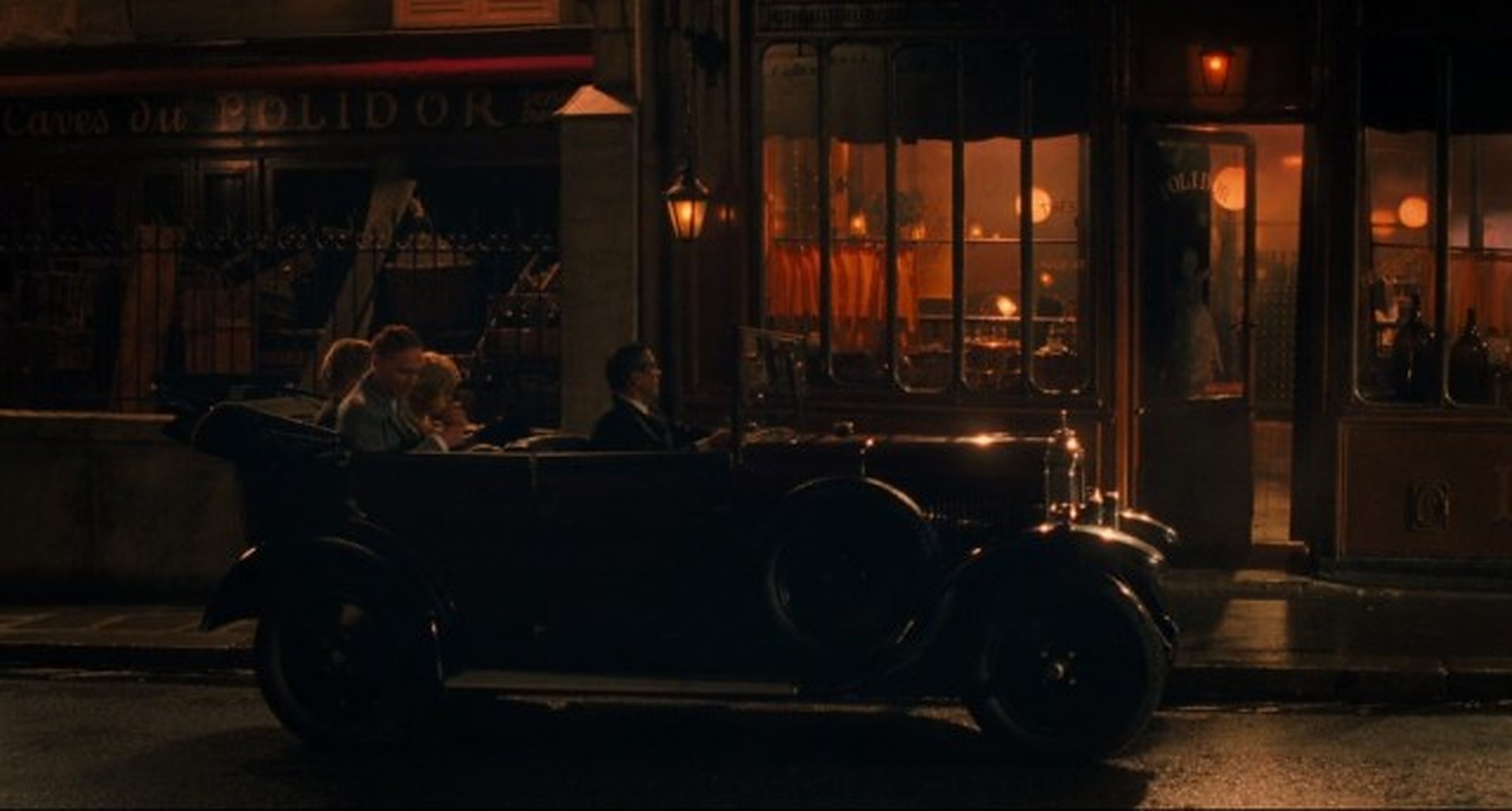 The scene where the museum guide translates the book for Gil was shot at the iconic Notre Dame Cathedral. This medieval Catholic cathedral is considered one of the finest exhibits of French Gothic architecture. Furthermore, Monet’s exhibition was filmed at Musée de l’Orangerie – an art gallery of impressionist and post-impressionist paintings. 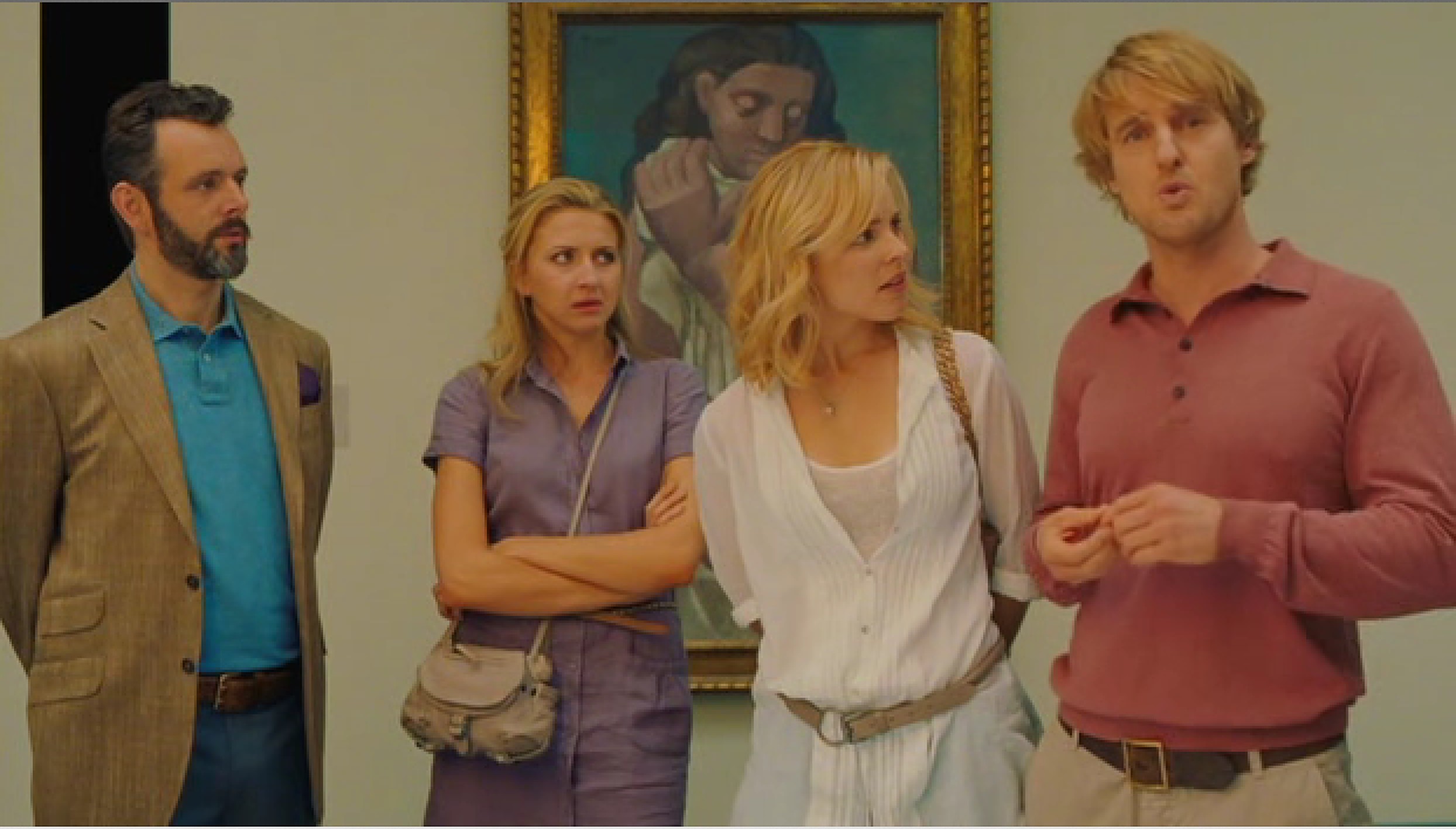 Paris is a city rich in architecture, art, fashion, cuisine, and culture, which makes it a visually stunning canvas for creating movies and TV shows. Movies and TV shows such as ‘Before Sunset,’ ‘Inception,’ ‘Red Notice,’ and ‘Emily in Paris‘ have been filmed in the capital of France as well. 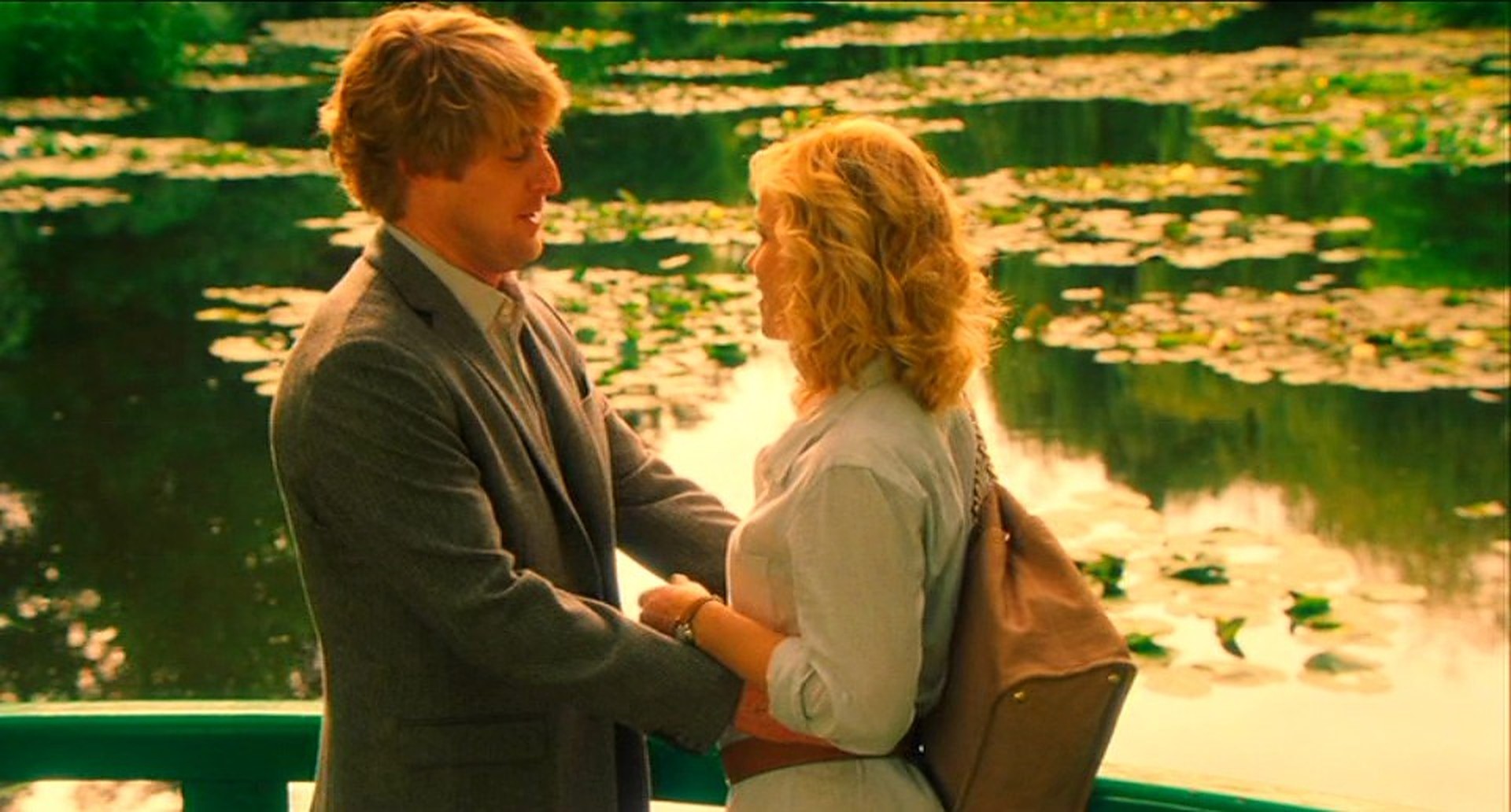 Giverny, a quaint village in Normandy, is seen in the sequence depicting Monet’s garden. The village is the actual home of painter Claude Monet. The Impressionist artist’s former home and sprawling gardens are now known as the Fondation Claude Monet Museum. This scene was lensed at the actual location. 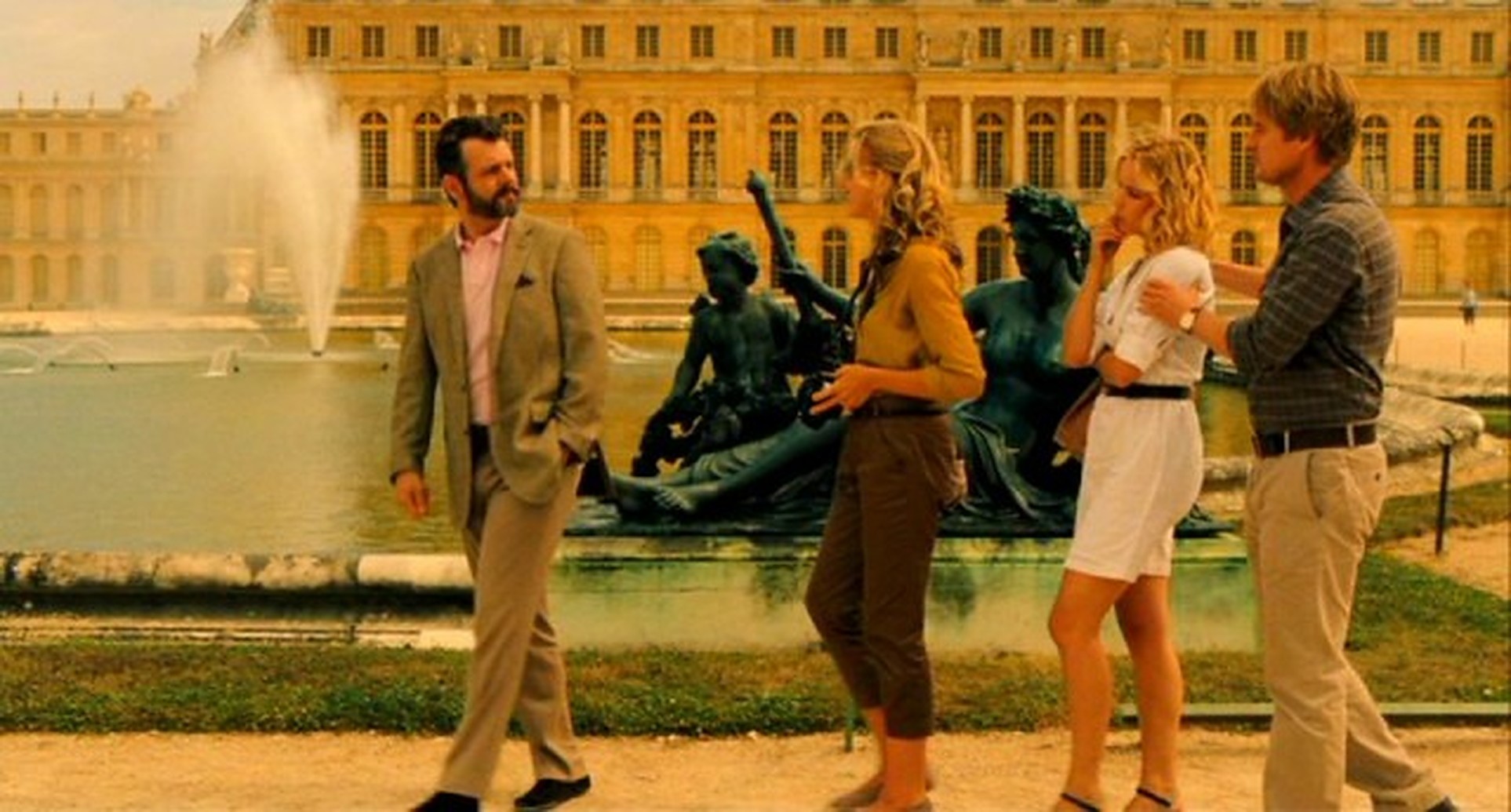 Some scenes of ‘Midnight in Paris’ were filmed in Versailles, a city in the department of Yvelines. The production team filmed at the Chateau de Versailles, a UNESCO World Heritage Site. The former royal residence is currently a grand museum that is visited by millions of tourists every year. The movie ‘Farewell, My Queen’ that chronicles the relationship between Marie Antoinette and one of her female readers was also filmed at the palace.

Seine-Saint-Denis is also one of the many filming locations for ‘Midnight in Paris.’ The cast and crew filmed at the flea market in Saint-Ouen, which is a popular shopping center in the area. ‘The Truth About Charlie’ is one of the movies that was filmed in the commune.