Where Was Midnight in the Switchgrass Filmed? 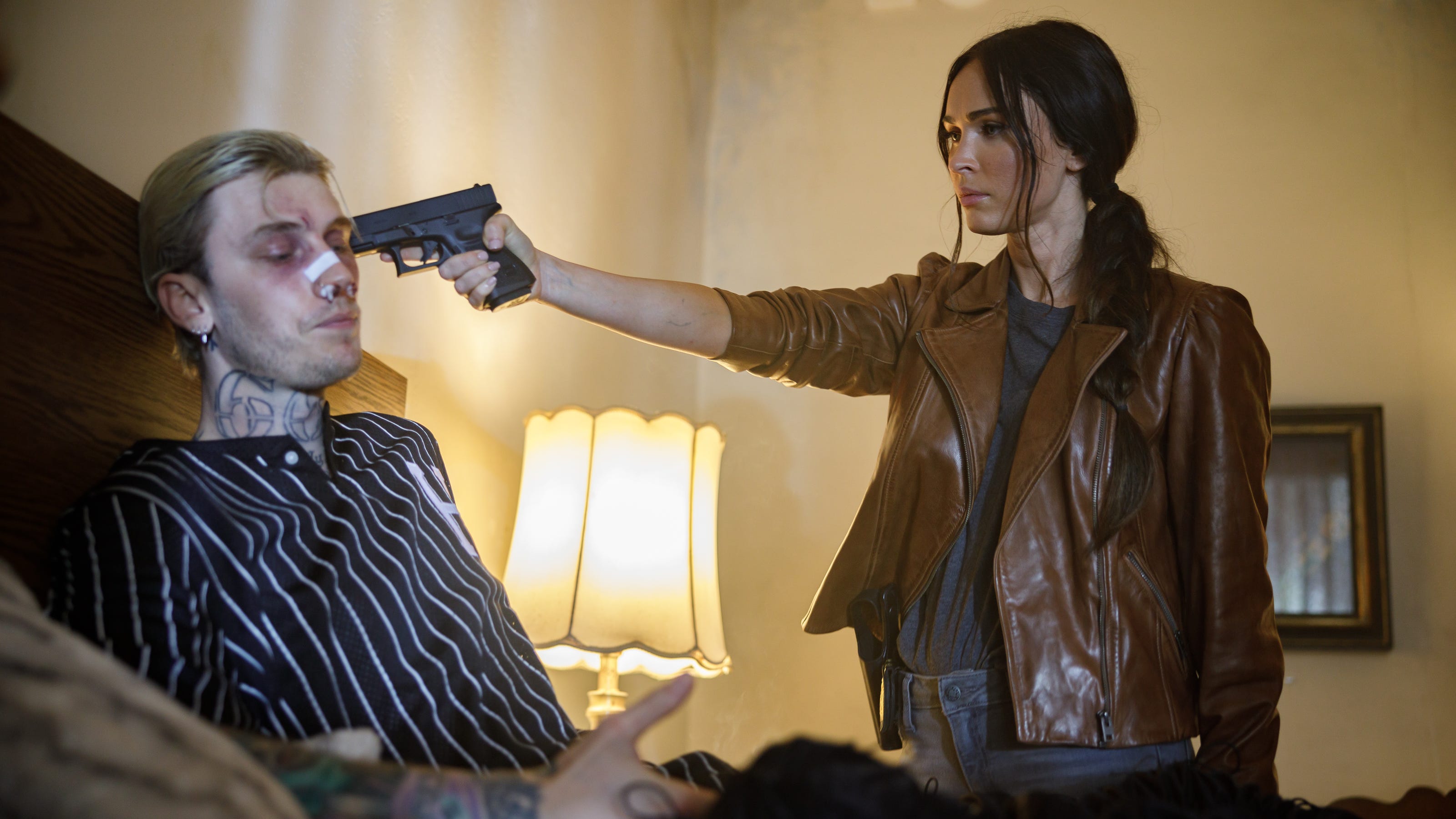 Featuring stand-out performances by Megan Fox, Bruce Willis, and Emile Hirsch, ‘Midnight in the Switchgrass’ is a crime thriller movie that follows agent Byron Crawford of the Florida Department of Law Enforcement as he crosses paths and later collaborates with FBI agent Karl Helter and his partner Rebecca Lombardi while investigating a string of seemingly related murders.

Crawford firmly believes that a serial killer is behind all the killings, but just when they are about to get closer to the despicable man, Rebecca gets kidnaped. The twists and turns that follow have captivated viewers worldwide, who may naturally wonder where all the high-octane action scenes were filmed. In case you are curious about the same, we have got you covered.

Midnight in the Switchgrass Filming Locations

Although the movie is set in Florida, the production of ‘Midnight in the Switchgrass’ took place in Ohio, Puerto Rico, and California. The filming commenced on March 9, 2020, but the global coronavirus pandemic forced a suspension of shooting on March 16, 2020, only to resume in June 2020. Since the Megan Fox-starrer was filmed in several places, we decided to investigate further. Here’s everything we found out about the specific production locations.

The principal photography of Randall Emmett’s directorial was done in Puerto Rico. The Caribbean island is located about 1,000 miles southeast of Miami and is best known for its mesmerizing beaches. Once the shooting was halted on March 16, 2020, the cast and crew had to return to their homes, and the production only resumed a few months later, on June 29, 2020.

The team had initially planned an 18-day shoot, but with constant interruptions and uncertainty due to COVID-19, it ended up taking about six months. Emile Hirsch, who essays the role of agent Byron Crawford uploaded a photo on Instagram from the picturesque La Mina Falls on the day the shooting got suspended for the first time. Thus, we can infer that some scenes were seemingly shot in and around the area.

Santa Barbara is also one of the filming locations for the movie. When the shooting halted for the second time in September 2020 due to two crew members testing positive of COVID-19, the director Randall Emmett decided to move the production to the Bear Flag state. The filming resumed in the coastal city of Santa Barbara in the following weeks. Considering that the production had halted twice already, the producers ensured that stringent COVID-19 protocols were followed on the sets.

The region has a rich filmmaking history, and during the silent film era, Santa Barbara was home to the world’s largest movie studio. Over the years, it has served as the filming location of several well-known films like ‘Scarface,’ ‘No Strings Attached,’ ’20th Century Women,’ and ‘L.A. Story.’

Filming for several scenes in the crime thriller took place in Cincinnati as well. Located in Hamilton County on the Ohio River, the city has previously hosted the production of movies such as ‘Elizabethtown,’ ‘Jimmy and Judy,’ ‘Little Man Tate,’ ‘City of Hope,’ and ‘A Rage in Harlem’ and many others. The region is best known for its iconic Chili, art culture, sports, theater, and concerts.

Read More: Is Midnight in the Switchgrass a True Story?