Where Was No Strings Attached Filmed? 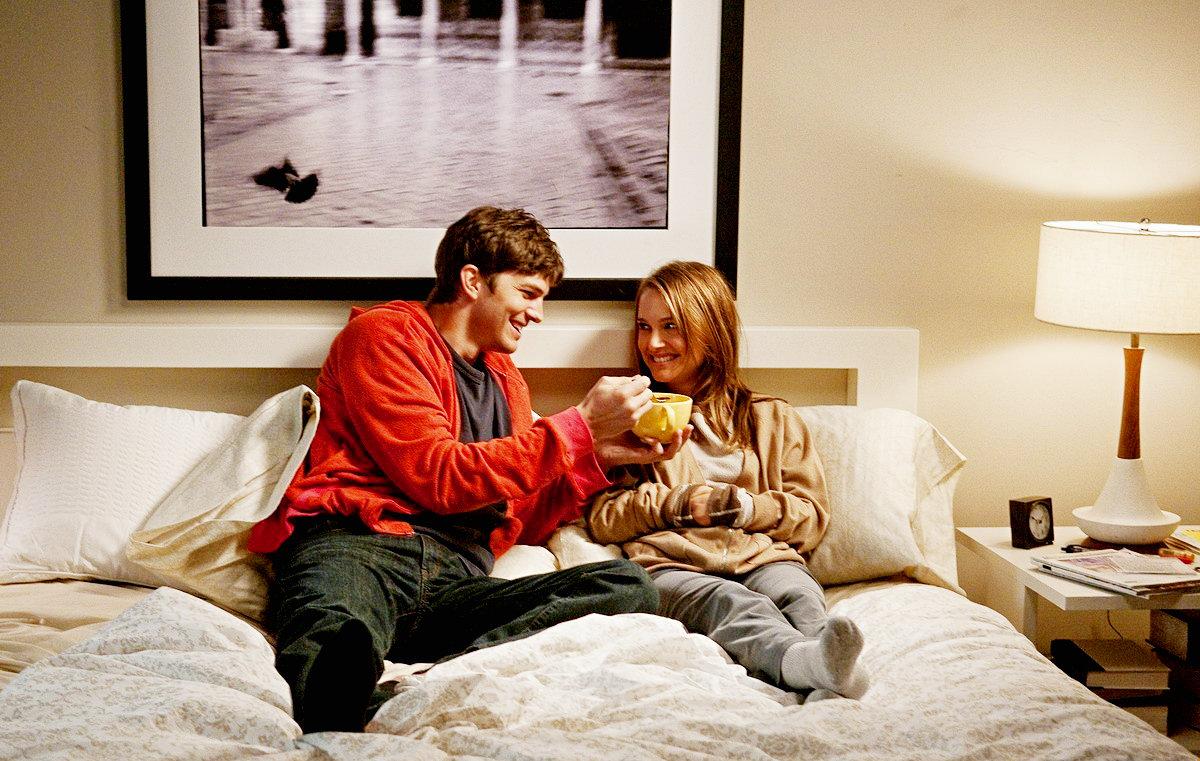 Starring Natalie Portman and Ashton Kutcher, ‘No Strings Attached’ is a romantic–comedy movie that centers upon two friends, Emma Kurtzman and Adam Franklin, who first met each other during a summer camp many years ago but despite running into one another several time since then, always ended up losing contact. However, after a personal crisis hits Adam emotionally, he tries to deal with it by getting drunk and trying to hook up (something that goes horribly wrong) with his acquaintances.

However, much to his surprise, he eventually has sex with Emma, and the two friends decide to start a no-strings-attached sexual relationship with each other unbeknownst to its emotional complexities. Ever since its release, the blockbuster movie has garnered fans around the world, which may naturally wonder about the film’s shooting locations. In case you are also curious about the same, we have you covered.

The Ivan Reitman directorial was filmed extensively in California. The production in the western US state commenced in May 2010 with a budget of $25 million. Although it received mixed reviews from critics, the film was a commercial success and grossed a global box office collection of $149.2 million. Now, the shooting for the movie was done in several locations all over California. Here’s are the specific filming details!

The principal photography of Natalie Portman-starrer movie was done in Los Angeles. The frat party in which Adam and Emma accidentally meet after a decade is situated at 2218 South Harvard Boulevard in West Adams District. They have breakfast in the retro coffee shop House of Pies located at 1869 North Vermont Avenue in Los Feliz.

The scene in which Adam is shown working on a high school musical number was filmed at Paramount Studios located at 5515 Melrose Avenue, Hollywood. Adam asks Emma out on a date in the Department of Transportation at 100 Main Street. The miniature golf course where they goof around is actually Sherman Oaks Castle Park at 4989 Sepulveda Boulevard in Sherman Oaks.

In Westwood, the historic commercial district, the Christmas party was filmed at W Hotel at 930 Hilgard Avenue, while the exterior shots of the hospital were taken at UCLA Medical Center at 10833 Le Conte Avenue. The scene where the couple has dinner with Adam’s father was shot at a restaurant named STK situated at 755 North La Cienega Boulevard.

The sidewalk restaurant from where Adam calls Emma is actually Toast bakery-cafe located at 8221 West 3rd Street. Adam professes his love for Emma at the Los Angeles County Museum of Art at 5905 Wilshire Boulevard in Hancock Park. The scene in which Adam is going for their date was filmed at 6000 block of Wilshire.

The wedding of Emma’s sister is held at a resort which is actually an event venue named Bel-Air Bay Club located at 16801 Pacific Coast Highway in Pacific Palisades. In the City of Angels, the movie was also filmed at 2249 South Hobart Boulevard, Wilshire Blvd and Merv Griffin Way, Disney Concert Hall (135 North Grand Avenue), and the Department of Water & Power building (111 North Hope Street).

The bar owned by Wallace, Adam’s friend, is actually a restaurant named Akasha Restaurant located at 9543 Culver Boulevard in Culver City in Los Angeles County. The house of Adam’s dad is actually a beautiful property situated at 1146 Tower Road in Beverly Hills. The initial summer camp scenes were shot at Disney’s Golden Oak Ranch at 19802 Placerita Canyon Road in Newhall, while the funeral scene was shot at Mountain View Cemetery, which is located at 2400 Fair Oaks Avenue in Altadena. 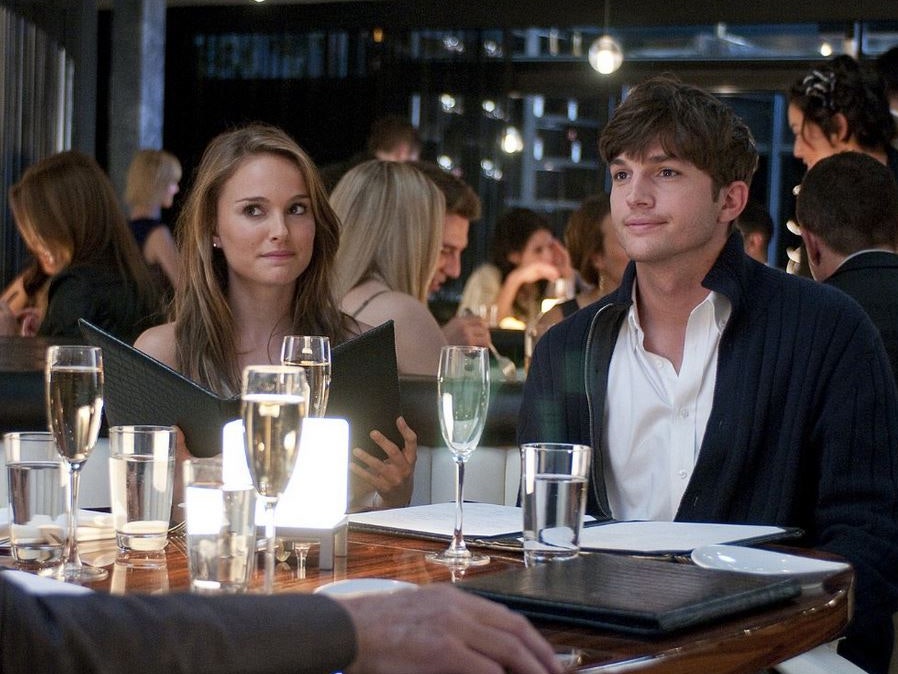 Emma’s family home actually a Pasadena house at 445 Prospect Boulevard. A portion of the filming was also done in Burton Chase Park in Marina Del Rey. The wedding of Emma’s sister is held at a resort which is actually an event venue named Bel-Air Bay Club located at 16801 Pacific Coast Highway in Pacific Palisades, Los Angeles. When they go to the wedding of Emma’s sister, the couple actually drives to 1260 Channel Drive in Santa Barbara and enter The Four Seasons Resort.