Where Was My Best Friend’s Exorcism Filmed? 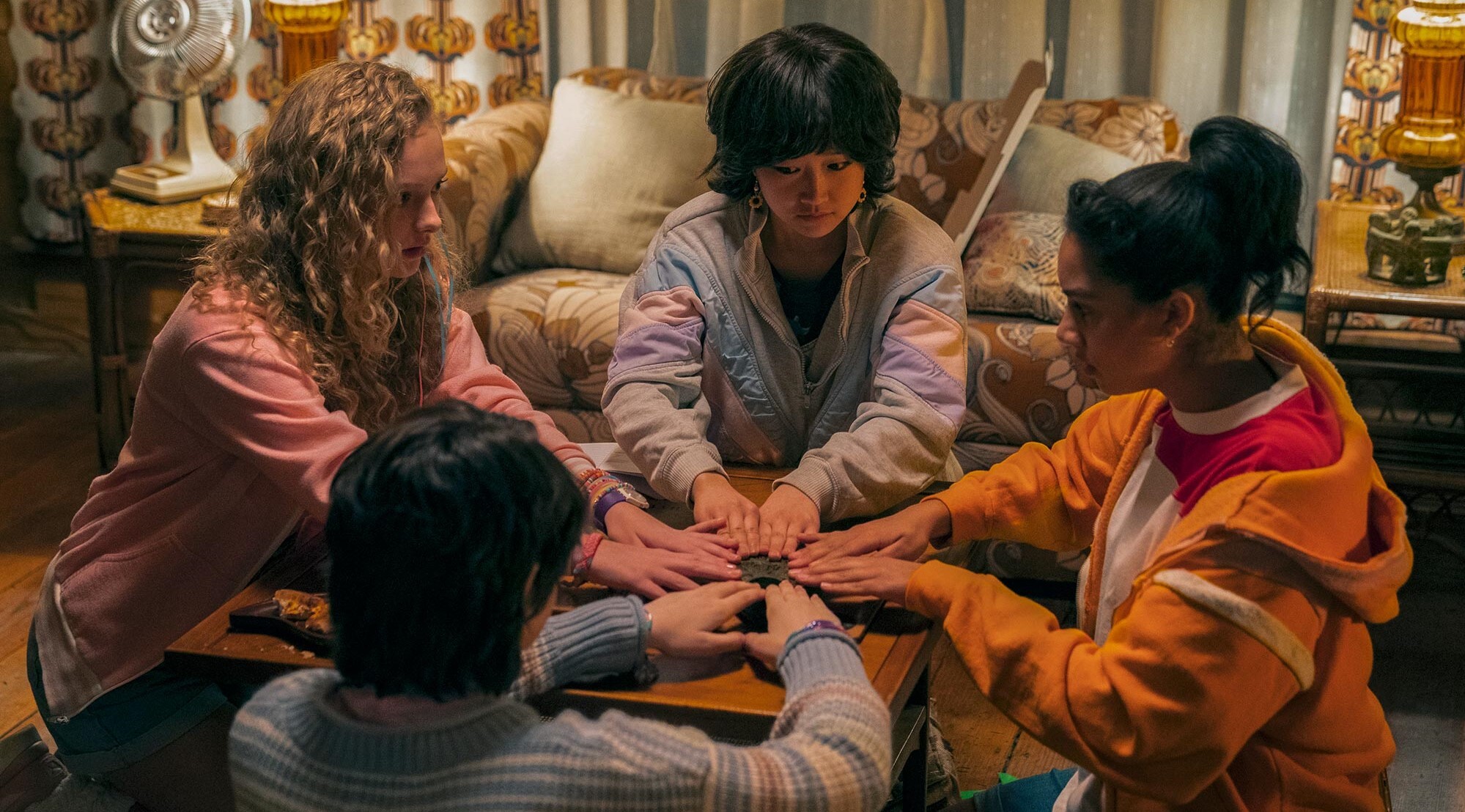 Based on Grady Hendrix’s eponymous 2016 novel, Amazon Prime’s ‘My Best Friend’s Exorcism’ is a comedy horror movie directed by Damon Thomas, set in the late 80s. The narrative follows two high school best friends — Abby and Gretchen — who have known each other since fourth grade. The two go skinny dipping one evening, but things go horribly wrong when the latter starts acting differently. Being Gretchen’s best friend, Abby investigates and discovers that she has been possessed by a demon, putting their friendship’s fate on the line.

Now, Abby must fight her fears to save Gretchen and their friendship before it’s too late. The blend of comedic and spooky elements is complemented by the impressive performances from a talented cast comprising Elsie Fisher, Amiah Miller, Cathy Ang, and Rachel Ogechi Kanu. The eerie and picturesque locations throughout the scenes will likely make your mind wonder where ‘My Best Friend’s Exorcism’ was shot. If you are one such curious soul, allow us to fill you in on all the details!

‘My Best Friend’s Exorcism’ was filmed entirely in Georgia, specifically in Atlanta. The principal photography for the comedy horror movie commenced in early April 2021 and seemingly wrapped up by July of the same year. So, without further ado, let’s look at the specific locations that appear in the comedy movie!

All the pivotal sequences for ‘My Best Friend’s Exorcism’ were lensed in and around Atlanta, Georgia’s capital and most populous city. From the looks of it, the cast and crew supposedly traveled across the city to tape different sequences against suitable backdrops. Located among the foothills of the Appalachian Mountains, Atlanta has a diverse economy with dominant sectors, including aerospace, healthcare, transportation, logistics, news, film and television production, finance, information technology, and many more.

Also known as the Gate City, Atlanta is home to numerous tourist attractions, such as the Martin Luther King Jr. National Historical Park, the Atlanta Cyclorama & Civil War Museum, the College Football Hall of Fame, the Atlanta Botanical Garden, the National Center for Civil and Human Rights, and the Carter Center.

A post shared by Now Screaming on Prime (@nowscreamingpv)

One of the prominent reasons why Atlanta is popularly known as Hollywood of the South is that many filmmakers frequent the city throughout the year for shooting purposes. Apart from ‘My Best Friend’s Exorcism,’ the capital city’s locales have been featured in different movies and TV shows. Some notable ones are ‘Samaritan,’ ‘Day Shift,’ ‘Avengers: Endgame,’ and ‘The Haunting of Hill House.’