Where Was Nailed It! Season 6 Filmed? 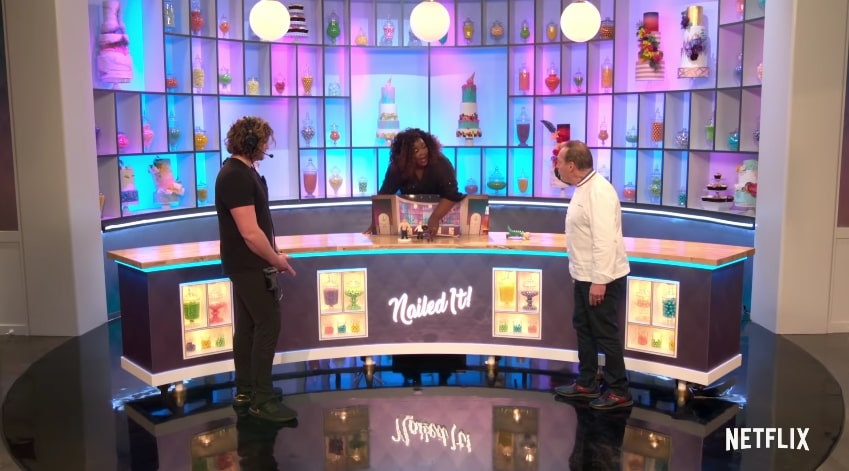 Netflix’s ‘Nailed It!‘ is a reality competition series that takes standard baking shows and sprinkles equal parts mistakes, comedy, and knowledge on top of it to provide us with pure entertainment. It follows amateur bakers who have had an extremely lousy track record at home as they fight to redeem themselves and hopefully walk away with the $10,000 cash prize. They’re given a recipe in each cake and confectionery recreation challenge, yet a disaster almost always ensues.

This captivating show is hosted by incredible comedian Nicole Byer, who proves that she deserves her post with each installment. Alongside her at every step of the way is pastry chef Jacques Torres, who serves as the in-house professional and judge. To shake things up, a different guest judge joins them in every episode. So now that the fundamental concept of this series is clear, let’s dig deeper and find out where the production of its sixth season took place, shall we?

Just like all of its preceding seasons, ‘Nailed It!’ season 6 is backed by the Magical Elves production studio, headquartered in Los Angeles County, California. Thus, it is no surprise that the entire show’s pre-shoot, filming, and post-production also transpired in the region. Although, we should also mention that the light, bright, and eye-catching set was designed from the ground up on a professionally available soundstage, and filming took place there. Let’s take a look at the specific details! 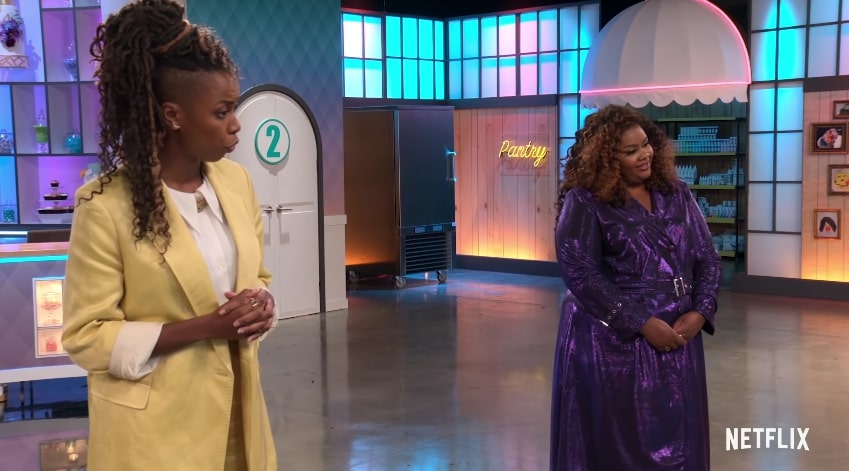 ‘Nailed It!’ season 6 was shot in the wondrous city of Burbank, which is right near the end of San Fernando Valley and merely 12 miles away from Downtown Los Angeles, AKA the home of Hollywood. Therefore, it is a very strategic location that many production studios and well-known entertainment shows use for their production process. Well, Magical Elves is no different, especially considering how the town was once deemed the “Media Capital of the World.” 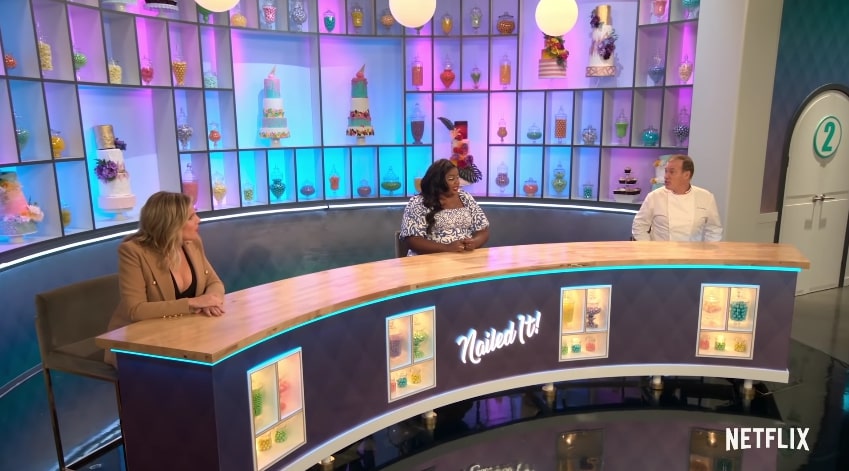 After all, apart from Walt Disney and Warner Bros. Studios, Burbank is also home to Nickelodeon Animation Studios and Cartoon Network Studios. It has even served as shooting spots for big movies like ‘Grease’ (1978), ‘Top Gun‘ (1986), ‘La La Land‘ (2016), and ‘Once Upon a Time in Hollywood‘ (2019), along with many television shows. With that, it’s safe to state the city is bound to have countless soundstages as well, so it seems like the firm chose one and went from there. Moreover, it is also probable that some part of the production of ‘Nailed It!’ season 6 took place at Burbank Town Center.

Read More: Is Nailed It! Real or Fake?