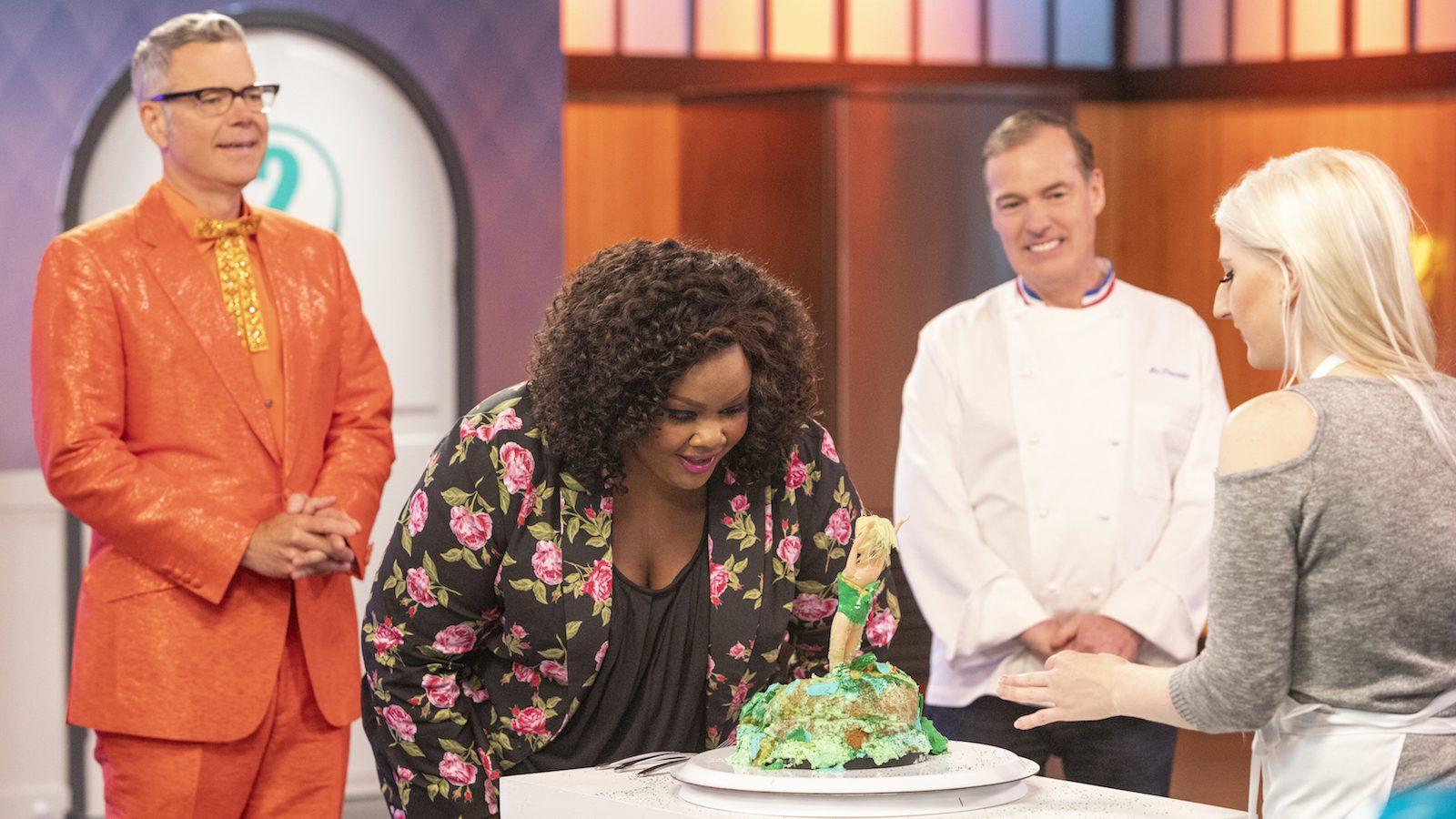 Nailed It!‘ is a popular bake-off competition, which is stylized like a reality television series. The basic objective, in this case, is to replicate complex cakes and confectionaries. Amateur bakers are tasked with attempting to land their own versions. The winner gets a $10,000 cash prize and a ‘nailed it’ trophy.

The show is inspired by people who try to bake elaborate cakes, based on what they see online. This Netflix original has managed to gain popularity over the seasons. Naturally, you might be curious to find out about similar food shows or cooking competitions. We have got you covered in that regard. Moreover, you can find many of these shows like Nailed It on Netflix, Hulu, or Amazon Prime. 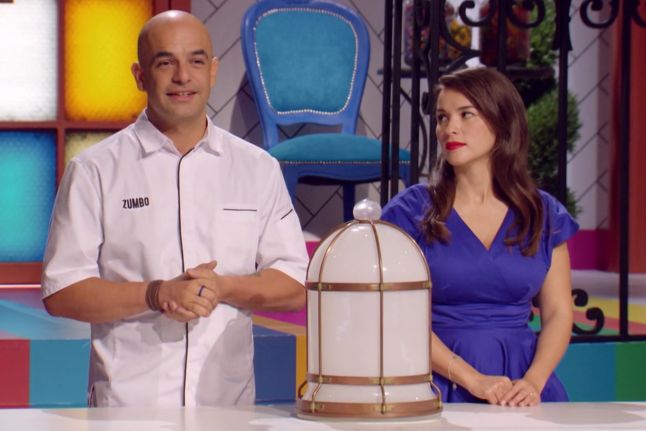 ‘Zumbo’s Just Desserts‘ is pretty close to ‘Nailed It!’, as far as the premise is concerned. In this Australian show, contestants have to make some intricate desserts, akin to what the titular Zumbo whips up. This is a slightly uphill task, as Adriano Zumbo is a famed pastry chef in the land down under. However, the participants are skilled and mostly manage to successfully create their versions. The competitive show is a fun watch. Presenters Zumbo and Rachel Khoo improve the viewing experience. 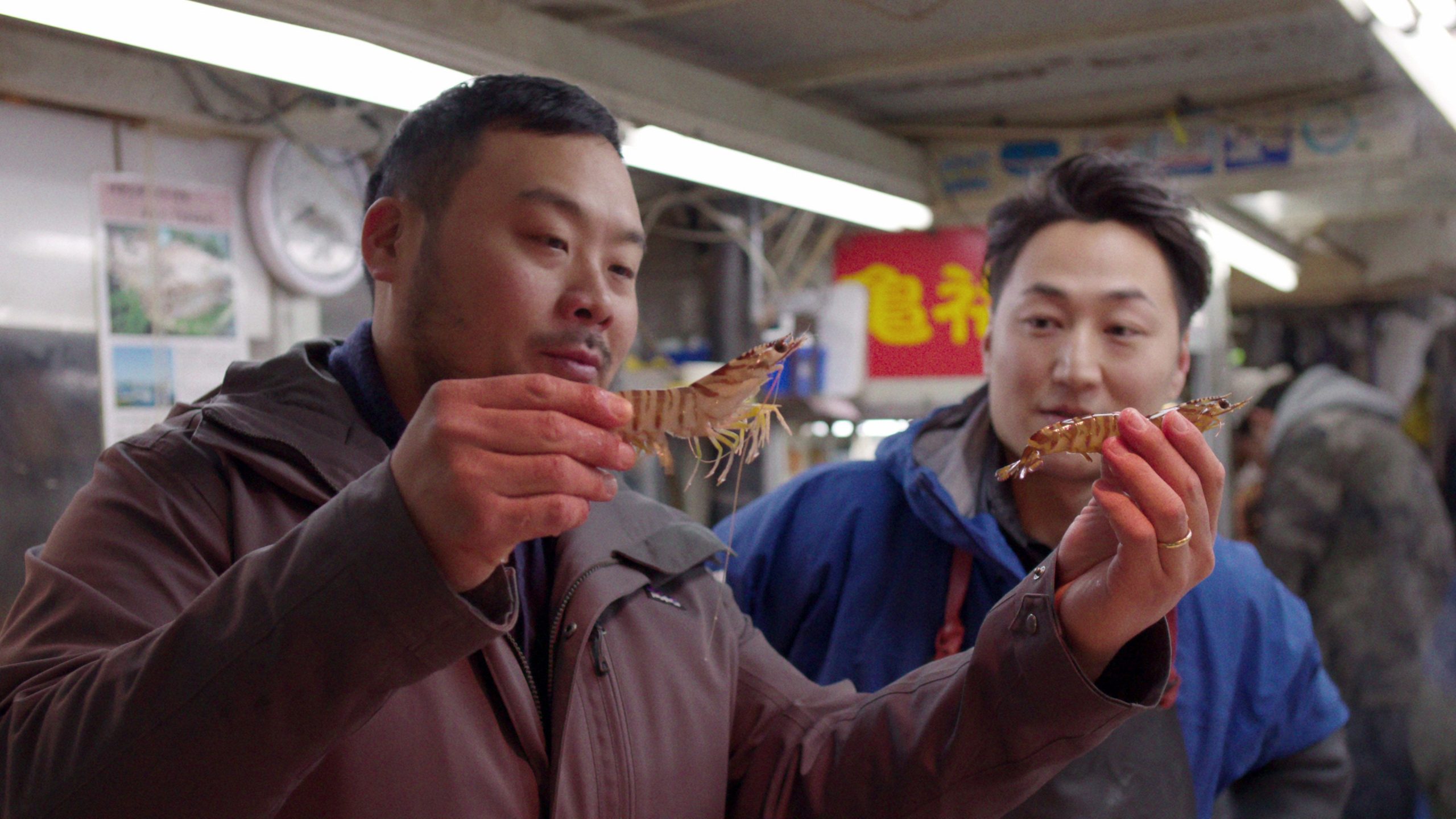 Food is inherently tied to and serves as a commentary on culture. ‘Ugly Delicious‘ is almost like an essay on food and culture, wherein host David Chang takes us all over the world. The series wonderfully combines history, food, as well as cultural impacts, as we learn how one dish or concept evolves in various regions. We are also given a close look into the various methods of preparation, of the same dish, in different parts of the world. Exploring the origins and nuances of popular food items like tacos and pizzas are truly enjoyable. While this isn’t a cooking competition, ‘Ugly Delicious’ is bound to be enjoyed by foodies. 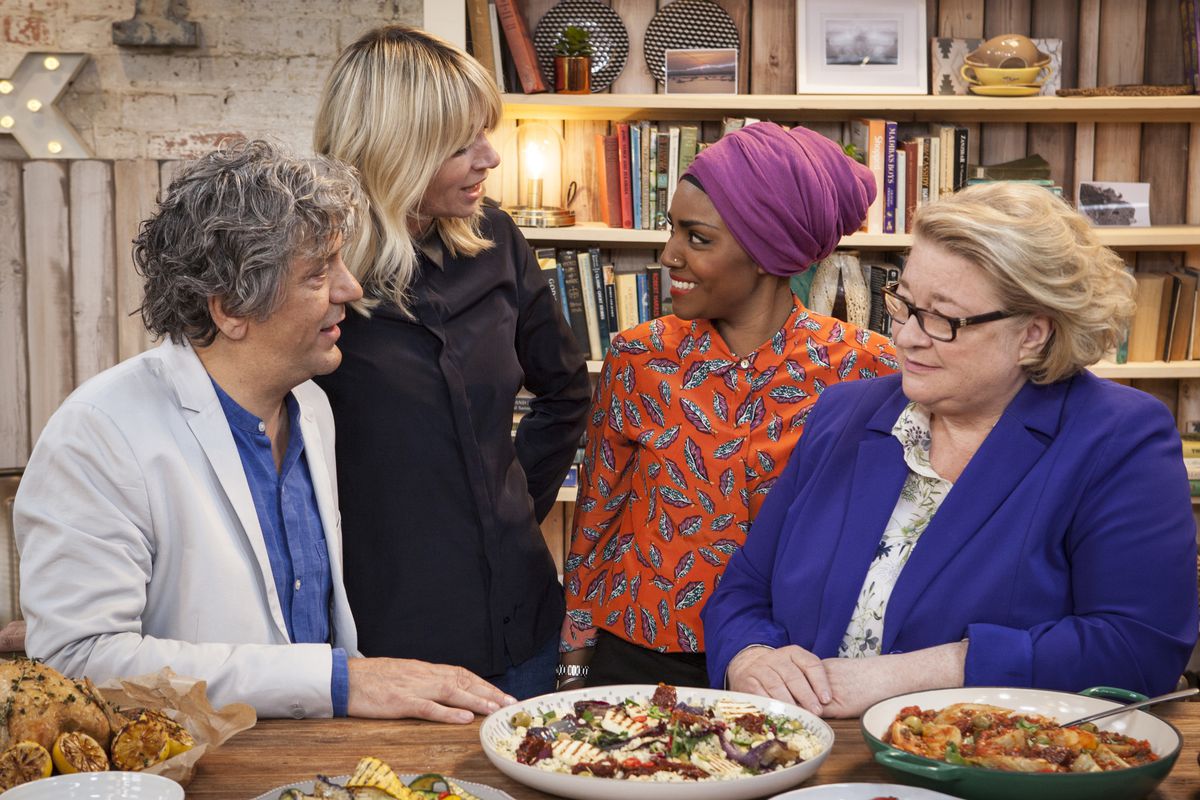 ‘The Big Family Cooking Showdown‘ is often just known as ‘BFCS’ or ‘Cooking Showdown.’ If you enjoy cooking competitions, then you will love the team showdowns that we see in this series. The basic premise is that a family is divided into two teams of three members each. They have to compete in three challenges, which are judged by a Michelin star chef. Although the element of competition makes the series exciting, it is ultimately a family show, which you can enjoy in a relaxed manner. 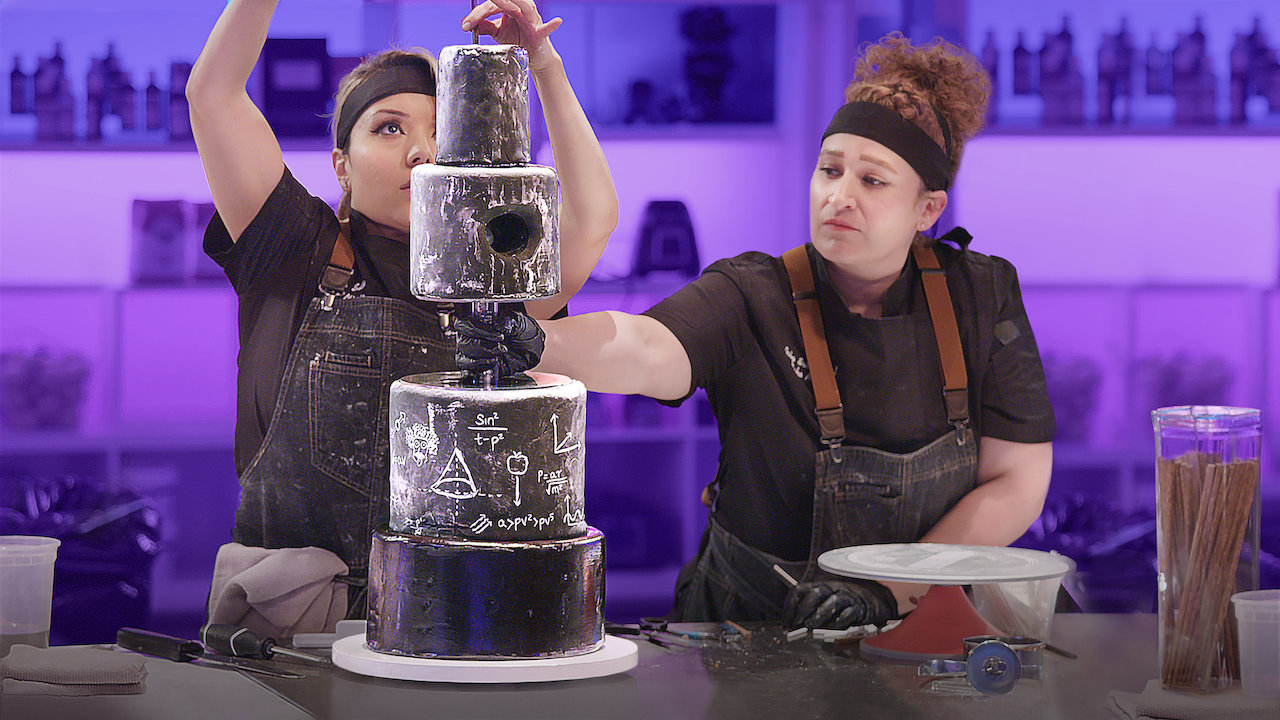 Adriano Zumbo is back in ‘Sugar Rush,’ this time as a judge. Along with Candace Nelson, and a different guest judge, in each episode, the professional chefs decide on who is the best at baking. As far as the competitors are concerned, we have four professional teams of two, who go head to head for a $10,000 cash prize. Naturally, if you enjoy the competitive aspect of baking, this is the show for you. 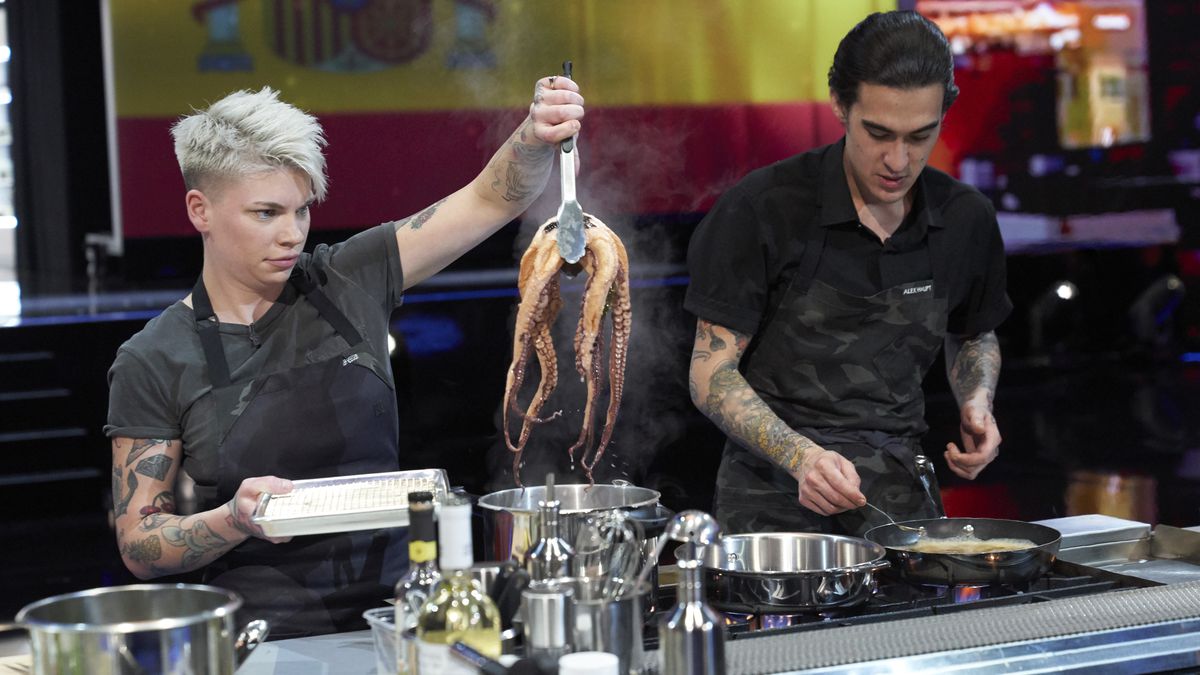 If you like intense cooking competitions, then look no further than ‘The Final Table.’ This competition features twelve international teams, made up of two professional chefs, in each case. A country is chosen in each episode, and these chefs have to create elevated dishes, based on the choice.

Food critics, and culturally significant people from these countries, judge this round. In the second round, a chef who has a seat at the titular final table picks an ingredient representing a country’s cooking culture. The last challenge involves making dishes that have changed the food world. The final chefs compete as individuals, for the ultimate chance to create a meal that will send ripples through the culinary world. 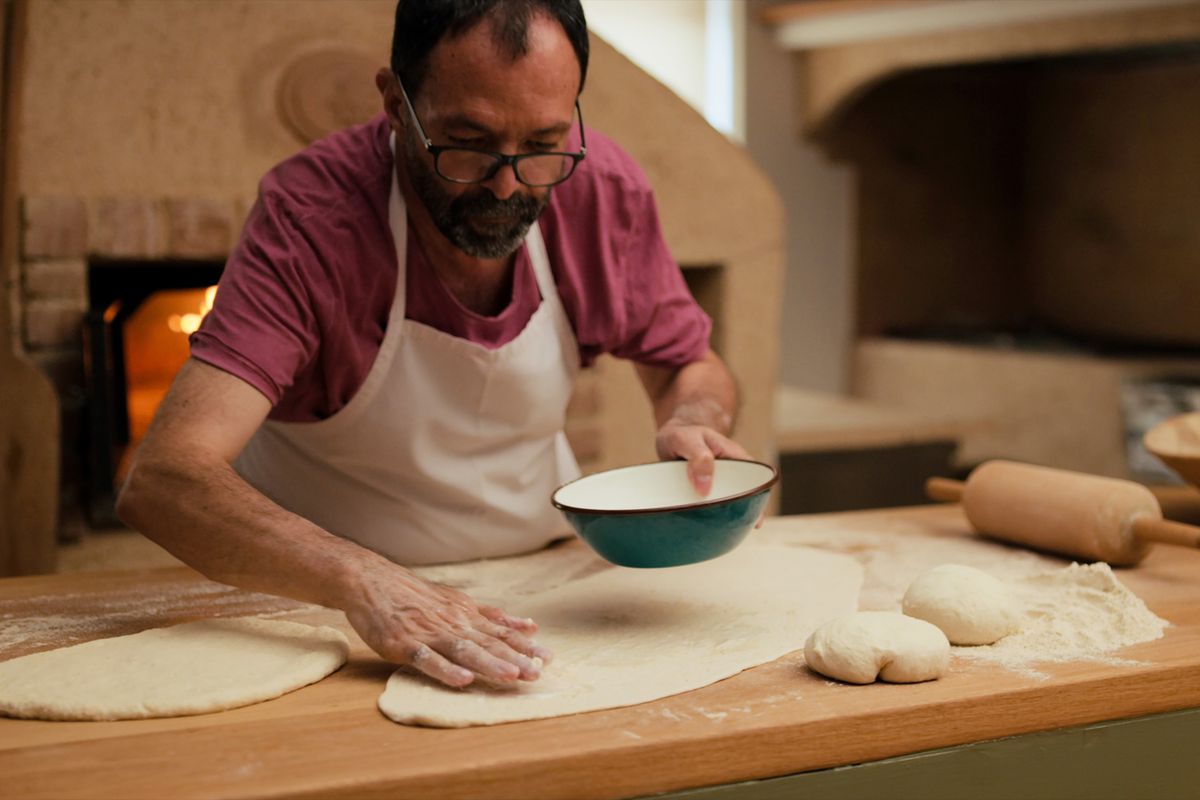 ‘Chef’s Table‘ is a documentary series. While many might enjoy the competitive aspect of a cooking show, or merely enjoy food, others seek to transform cooking into high art. In this series, we meet chefs from different parts of the world in each episode. We are given a chance to learn about what drives them to strive for artistic perfection. Furthermore, we are offered a close look at their creative vision, which translates to mouth-watering dishes. 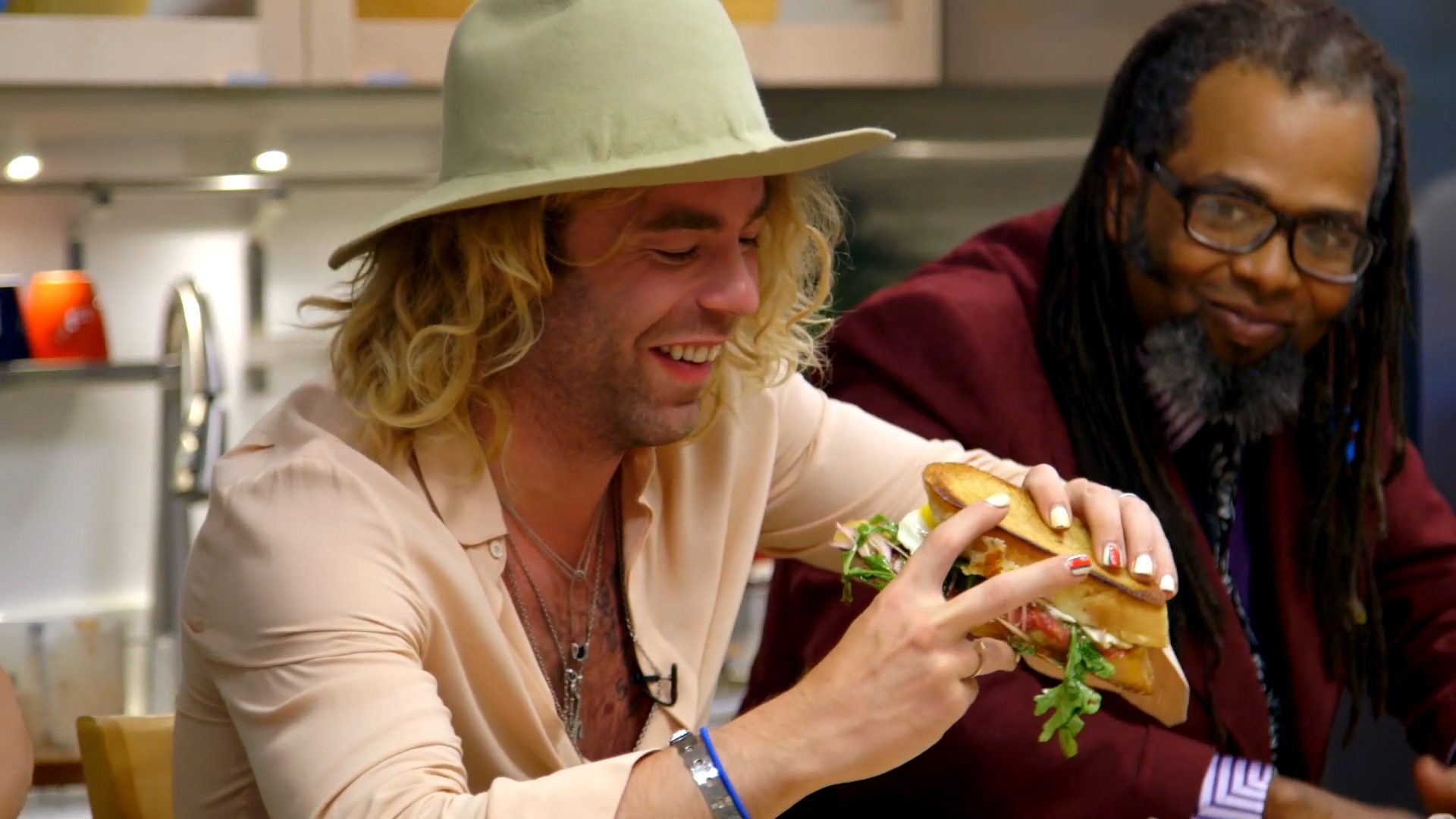 ‘Cooking on High’ is a unique cooking show, insofar as it incorporates the use of marijuana, significantly. The competitive cooking show involves participants who have to make dishes using marijuana. Meant to cater to those who love their munchies, ‘Cooking on High’ surprisingly never caught on with most food lovers. However, you should give this series a chance.