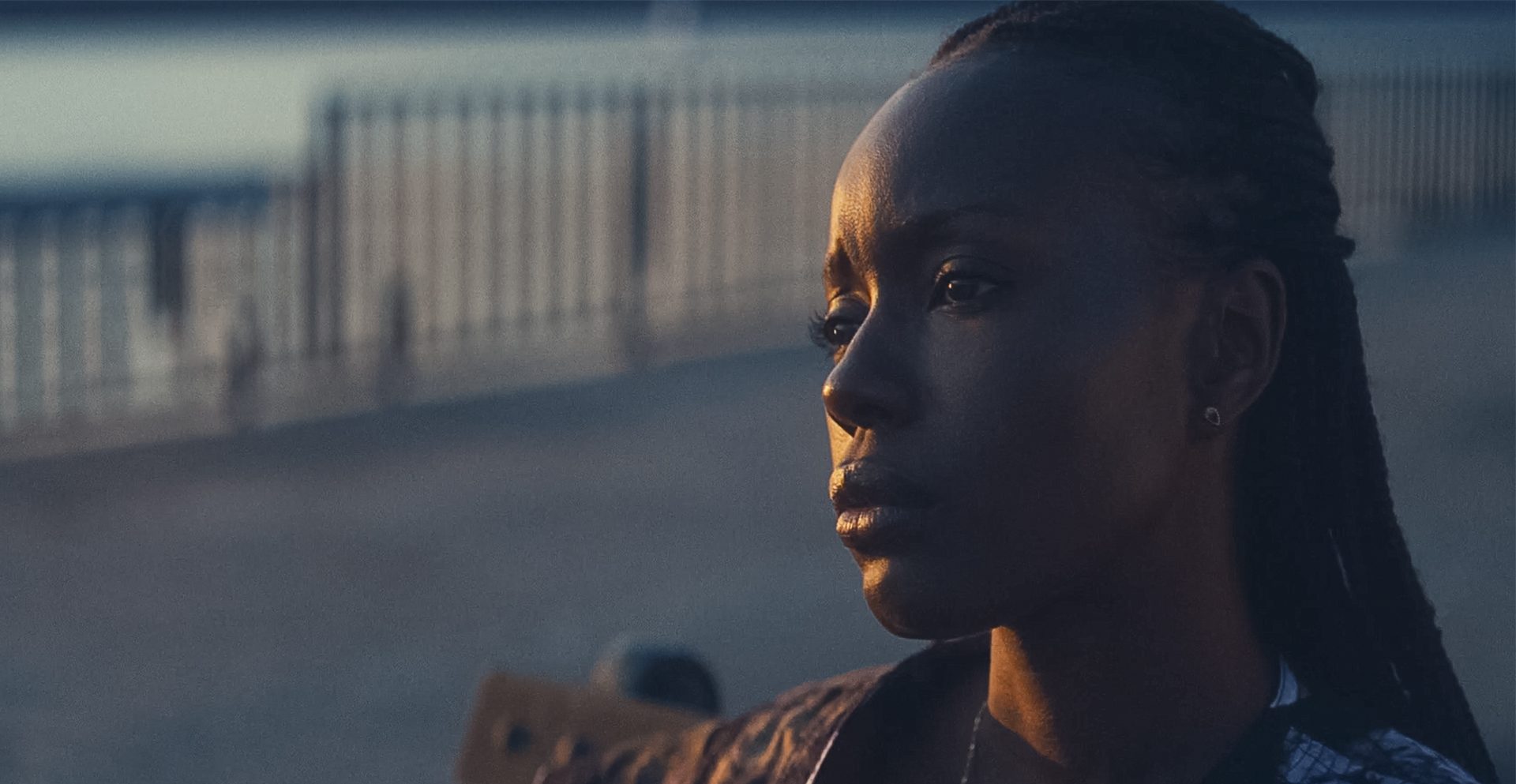 Nikyatu Jusu’s directorial debut ‘Nanny’ is a horror thriller movie on Amazon Prime that follows Aisha, an immigrant from Senegal who arrives in New York City, hoping for a new beginning. Soon, she finds employment as a nanny for the child of an Upper East Side family and starts settling in the new city. By saving up enough, Aisha dreams of bringing her son to the US, whom she has left behind in her native country. However, her plans are jeopardized when she stumbles upon a sinister secret that threatens to destroy her life.

Featuring compelling performances by talented actors like Anna Diop, Michelle Monaghan, Sinqua Walls, Morgan Spector, and Rose Decker, the psychological horror movie keeps the audience on the edge of their seats with its thrilling narrative. Moreover, the intelligent lighting transitions and the backdrop of a luxurious apartment in the big city make them wonder about the exact filming sites of ‘Nanny.’ If you are curious to know the same, we’ve got you covered!

‘Nanny’ was entirely filmed in New York State, primarily in New York City. The principal photography for the horror movie reportedly commenced at the end of June 2021 and was wrapped up around 27 days later, on August 4 of the same year. Since the story is set in New York State, the makers decided to shoot the project on location to add authenticity to the narrative. Now, let’s look closely at the specific places that can be spotted in the Anna Diop-starrer.

All pivotal portions of ‘Nanny’ were lensed in various locations across New York City, the most populous city in the country. The cast and crew set up camp in the Lower Manhattan Area, where they taped important sequences for the movie on Walker Street and Church Street. Furthermore, the production team recorded several scenes in the Harlem neighborhood, specifically in the area around East 125th Street. Besides, the Tribeca neighborhood and the Brooklyn borough also served as filming sites for a few sequences.

Opening up about the filming experience, director Nikyatu Jusu wrote, “Finding words to translate this experience is nearly impossible. We made it through 27 days of my/our* FIRST feature film in a pandemic as loss, fear and unresolved grief plucked at our bellies. No matter how brutal the journey, I was bathed in love. Endless thank you’s, some I’ll shout later on a stage…No filmmaker is an island—I was blessed with a village.”

Sitting atop the Hudson River, New York City comprises five boroughs: Manhattan, Brooklyn, Staten Island, the Bronx, and Queens. It is considered a prominent gateway for legal immigration to the country and is a global center for culture, finance, business, fashion, art, research, education, and technology. Popularly called the Big Apple, the city is home to major political and economic institutions, such as the United Nations Headquarters and the New York Stock Exchange.

Not just that, millions of tourists visit New York City annually. It is famous for places of interest like Times Square, the Statue of Liberty, Grand Central Terminal, Central Park, The Metropolitan Museum of Art, and the Empire State Building. In addition, the city’s diverse neighborhoods and breathtaking skyline make it a much sought-after shooting spot for various productions. ‘Midsommar,’ ‘American Psycho,’ ‘The Watcher,’ and ‘Let the Right One In‘ are some movies and TV shows that feature New York City’s locales.