Where is Showtime’s Let the Right One In Filmed? 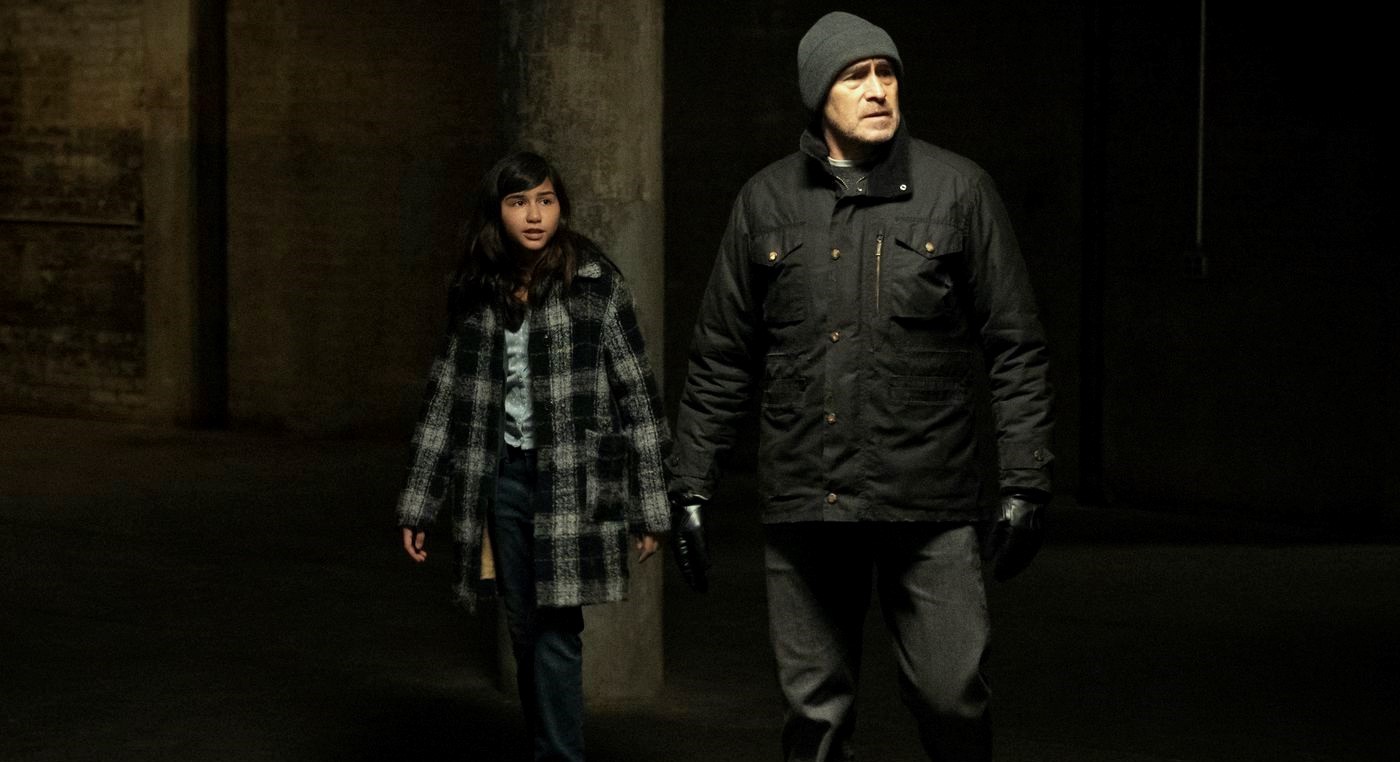 Based on the eponymous Swedish novel by John Ajvide Lindqvist, Showtime’s ‘Let the Right One In’ is a horror drama series created by Andrew Hinderaker that revolves around Mark and his 12-year-old daughter, Eleanor. Their lives turned upside down ten years earlier when she transformed into a vampire. Since living a closed-in life, Eleanor can only go out during the dead of the night while Mark tries his best to provide her with all the human blood she requires to stay alive.

Now, hoping to find a permanent cure for her, the father and daughter return to their homeland. The horrific narrative also explores several profound subjects, including father-daughter relationships, compassion, human frailty, and strength, all of which make the psychological thriller movie all the more gripping. Moreover, the gory and terrifying visuals, coupled with the use of some shady locations, are bound to make you wonder where ‘Let the Right One In’ is shot. Well, in that case, allow us to provide you with all the necessary details about the same!

Let the Right One In Filming Locations

‘Let the Right One In’ is filmed entirely in New York, specifically in New York City. The pilot episode was shot around late May and June 2021. After several months, the principal photography for the inaugural iteration commenced in early February 2022 and seemingly wrapped up in June of the same year. So, without further ado, let’s follow Mark and Eleanor as they look for a cure and learn all about the specific sites that appear in the Showtime series!

Most of ‘Let the Right One In’ is lensed across New York City, the most populous city in the United States, where the story is set. From the looks of it, the filming unit travels around the city to tape different scenes against suitable backdrops for the show. During the filming schedule, the cast and crew members were spotted recording pivotal sequences on location in Manhattan, which is the most densely populated and geographically smallest borough of New York City.

Located in the northeastern United States and southeastern New York State, New York City is known as the world’s capital and a global hub of business and commerce. Moreover, it is a center for retailing, transportation, tourism, banking, fashion, accountancy, etc. Over the years, NYC has served as a prominent production location for numerous movies and TV shows, including ‘Goodnight Mommy,’ ‘Midsommar,’ ‘Only Murders in the Building,’ and ‘Severance.’