Where was Netflix’s Christmas on Mistletoe Farm Filmed? 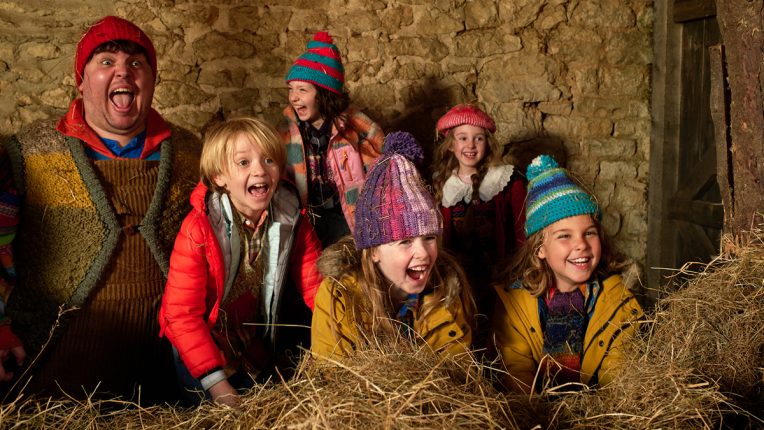 Written and directed by Debbie Isitt, Netflix’s ‘Christmas on Mistletoe Farm’ is a heartwarming British holiday comedy movie that revolves around a recently widowed father and his children and their adventures on the Mistletoe farm they inherit during the Christmas season. While his children are having a blast, Matt struggles to adjust to the off-the-grid village life. The kids then devise a scheme to keep their family on the farm.

Featuring great performances from a talented ensemble comprising Matt Cunnigham, Scott Paige, Kathryn Drysdale, Delilah O’ Riordan, and others, it features several comedic elements and picturesque locations, including the stunning titular farm. The film’s visual aesthetic indeed incites viewers’ curiosity about the actual farm and other filming locations of ‘Christmas on Mistletoe Farm.’ If you are eager to know where the film was shot, we’ve got you covered.

‘Christmas on Mistletoe Farm’ was filmed in the West Midlands region of England in the United Kingdom. As per reports, the principal photography for this holiday movie commenced on March 11, 2022, and wrapped up in about seven weeks in late April of the same year. Now, let us dive into the depths of all the scenic locations and find out where the titular farm is.

And just like that – it’s a wrap! 🎥💫❤️ pic.twitter.com/lesjDCpH9z

It’s been a while but I’m getting back on the horse! First day of filming! Lights 💡camera🎥 action 📷 pic.twitter.com/AkoMut3akv

One of the most varied cultures of the UK is found in the West Midlands. Leading personalities in literature, music, and the performing arts have come from this area, including, but not limited to, Shakespeare and Black Sabbath. Many of the attractions in the region are rooted in history and legacy, such as Warwick Castle and the Dudley limestone tunnels and thrill-seeking adventurers’ favorite Drayton Manor theme park. 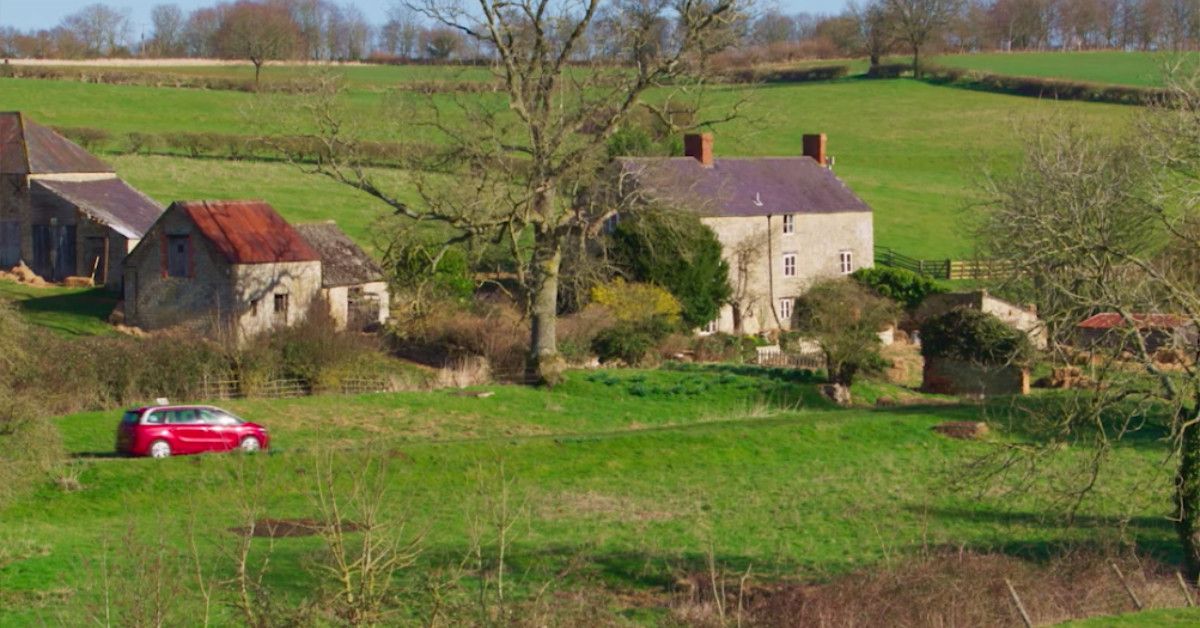 The West Midlands, located in the center of England, has a rich history that includes castles, country homes, and a peek into the region’s industrial past through its complicated canal network. There are countless tales to be recounted, including those of the kingmakers at Warwick Castle, the participants in the conspiracy involving gunpowder, and revolutionizing the automobile industry.

The iconic drama series ‘Peaky Blinders,’ which is set in the 1920s, placed the region’s history on a global scale by using several sites in the area as filming locations. Visitors may follow Shelby’s footsteps at the Black Country Living Museum, which serves as the official residence of the Peaky Blinders. Major films including, ‘Kingsman: The Golden Circle,’ ‘American Assassin,’ ‘The Italian Job,’ ‘You Don’t Know Me,’ ‘Citadel,’ and others, were also shot in and around West Midlands.