Where was Netflix’s Cici Filmed? 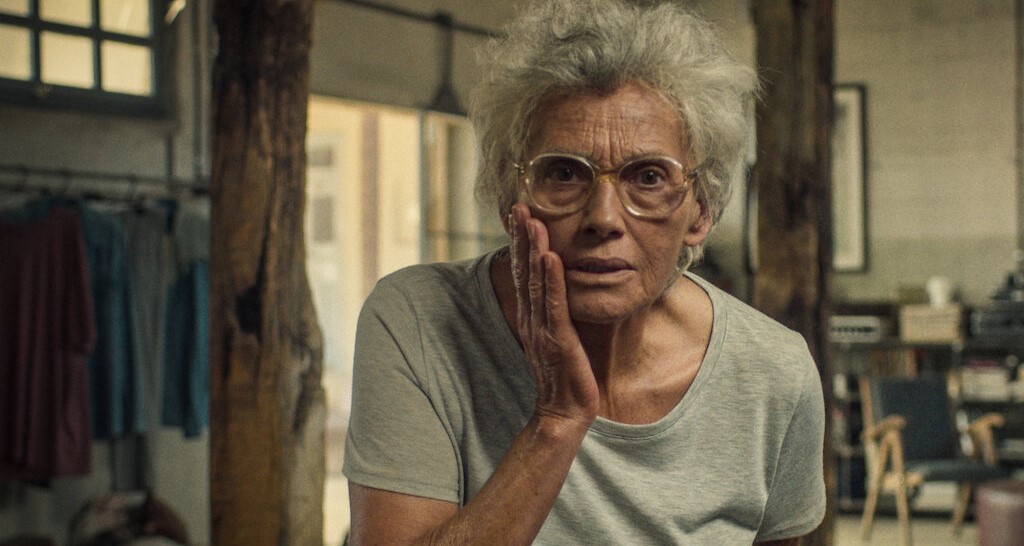 Written and directed by Berkun Oya, Netflix’s ‘Cici’ is a Turkish drama movie that revolves around a family that moves out of their hometown and migrates to the city after suffering from a tragic loss. Fast forward to 30 years later, the estranged family reunites in their native place. Soon, several deep-seated emotions and painful secrets come to light, either breaking them apart for good or bringing them closer than ever before.

The dramatic and sentimental narrative of the Turkish movie is complemented by the impressive performances of talented actors like Ayça Bingöl, Fatih Artman, Funda Eryiğit, Yilmaz Erdogan, and Okan Yalabik. Moreover, the backdrops of the exuberant city and the picturesque countryside are bound to make one wonder where ‘Cici’ was shot. Well, if you are looking for the answer to the same question, allow us to provide you with all the details!

‘Cici’ was filmed entirely in Turkey, specifically in Istanbul. The principal photography for the drama movie seemingly took place in late 2021. Officially known as the Republic of Turkey, it is a transcontinental country in Western Asia, with a small portion also located in Southeast Europe.

Turkey is considered a regional power, with its economy classified among emerging and growth-leading economies. Not only that, but it is one of the most visited countries globally. So, without further ado, let us take you through all the specific sites that appear in the Netflix movie!

Most pivotal sequences for ‘Cici’ were seemingly taped in and around Istanbul, Turkey’s largest city. From the looks of it, the filming unit traveled across the city and nearby regions, including the countryside, to record different scenes against suitable backdrops. Situated in north-western Turkey, Istanbul serves as the country’s cultural, economic, and historical hub.

Formerly known as Constantinople, Istanbul is famous for its Byzantine and Ottoman architecture, some of which you may spot in the movie. Furthermore, it is home to many museums, including the Istanbul Modern, the Pera Museum, SantralIstanbul, the Turkish and Islamic Arts Museum, and the Sakıp Sabancı Museum.

Over the years, Istanbul has served as a prominent production location for numerous movies and TV shows, as its vast and diverse landscape works in favor of different genres. Apart from ‘Cici,’ the city has been featured in ‘Murder on the Orient Express,’ ‘The World Is Not Enough,’ ‘From Russia with Love,’ ‘You Knock on My Door,’ ‘The Night Manager,’ and ‘Man on Pause.’

Read More: Where is Netflix’s Man on Pause Filmed?