Where Was Netflix’s Mirror, Mirror Filmed? 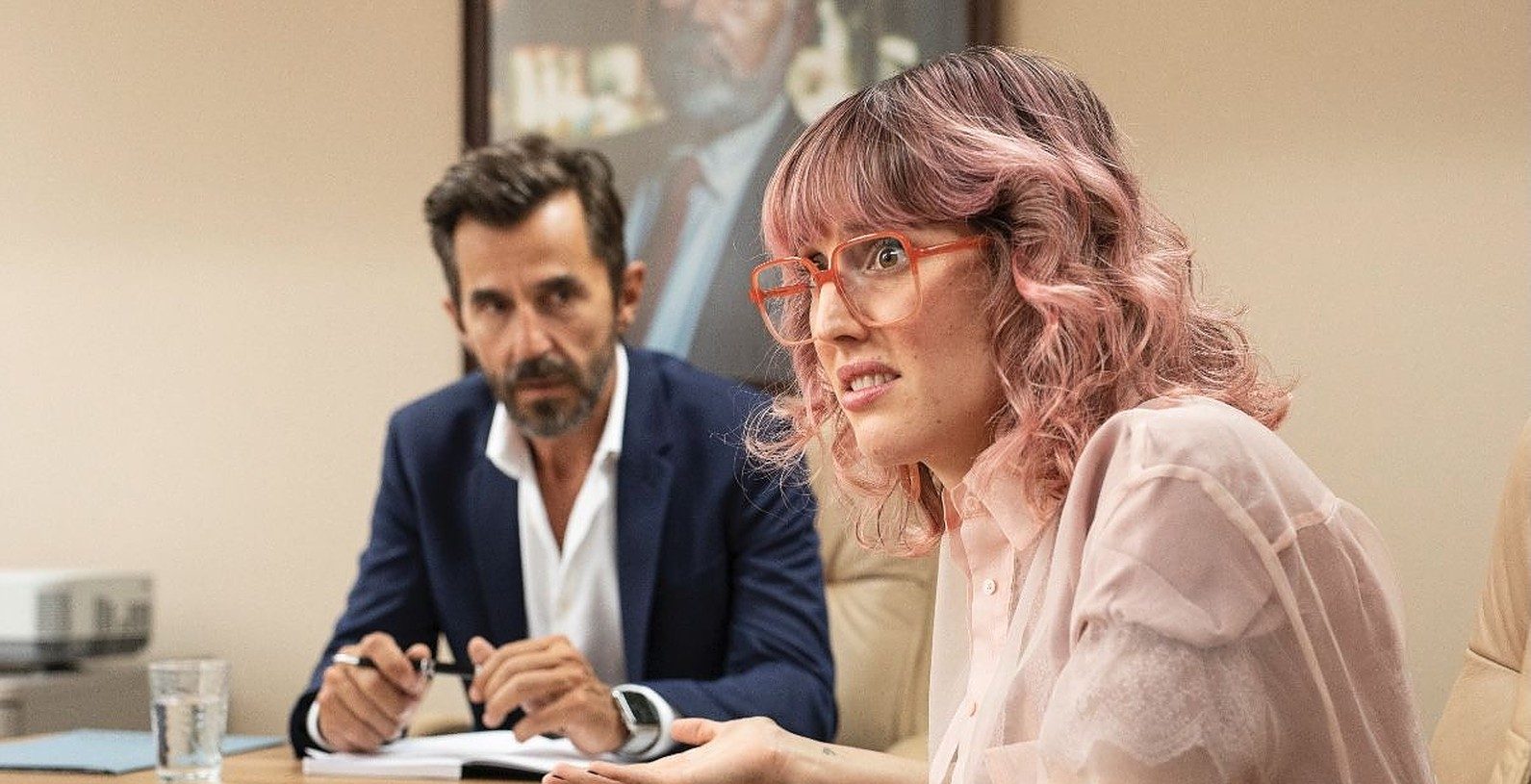 Written and directed by Marc Crehuet, Netflix’s ‘Mirror, Mirror’ (originally titled ‘Espejo, Espejo’) is a Spanish comedy movie that revolves around four employees working at a cosmetics company called Manie Cosmetics. Filled with stress on the company’s 50th-anniversary party, these four hold arguments and conversations with their respective selves in the mirror to grapple with their individual desires.

The reflections the characters see in the mirror symbolize their inner selves, making the viewers contemplate and laugh throughout the movie. Moreover, the setting of the cosmetics firm and the characters’ interactions with the mirrors will likely make one curious to know the filming sites of ‘Mirror, Mirror.’ In that case, allow us to provide you with all the necessary details about the same!

‘Mirror, Mirror’ was filmed entirely in Spain, specifically in Navarra and Barcelona. The principal photography for the Netflix comedy commenced in early August 2020 but halted for ten days due to the COVID-19 pandemic. Soon, the production got back on track under strict safety measures and finally got wrapped up in late September of the same year. Now, let’s not waste any time and dive right into all the specific locations that appear in the Spanish movie!

‘Mirror, Mirror’ was primarily lensed in Navarra, a foral autonomous community and province in northern Spain. Most of the pivotal sequences for the movie were taped on location in and around Pamplona, Navarra’s capital city. Specifically, the Edificio IWER building at Avenue Marcelo Celayeta, 75, stood in for the Manie Cosmetics office.

During the production schedule, the cast and crew were next spotted recording a few scenes in and around La Barbería del Ensanche at C. de Tafalla, 14, in Pamplona. The sites around Paseo de Pablo Sarasate Pasalekua were also utilized for shooting some portions of the movie.

The shooting for ‘Mirror, Mirror’ might have begun in Navarra, but the filming unit traveled to Barcelona, a city on the coast of northeastern Spain, to wrap up the project. El Palace Hotel Barcelona at Gran Via de les Corts Catalanes, 668, served as a key recording location for the comedy movie.

Other than being considered Spain’s central biotech hub, Barcelona is an important cultural, financial, and economic center in southwestern Europe. The city is home to many popular tourist attractions, such as La Sagrada Familia, Hospital de Sant Pau, Casa Milà, the Barcelona Museum of Contemporary Art, and the Music Museum of Barcelona. Besides ‘Mirror, Mirror,’ it has featured in many movies and TV shows like ‘Uncharted,’ ‘The Impossible,’ and ‘Hanna.’