Where Was Netflix’s Private Lesson Filmed? 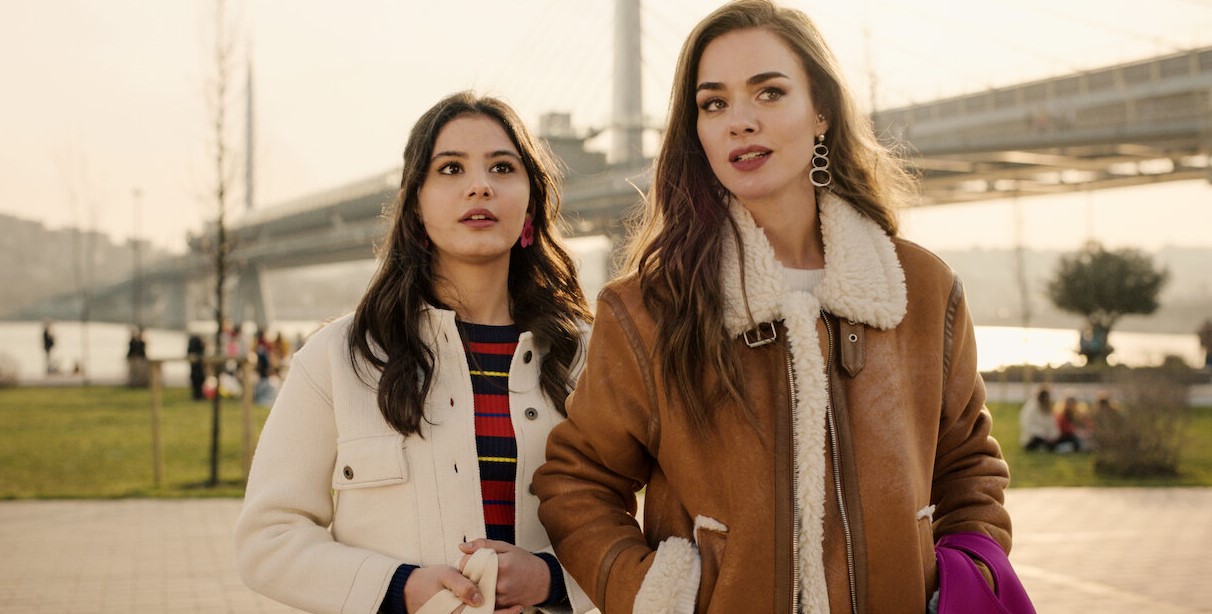 Directed by Kivanç Baruönü, Netflix’s ‘Private Lesson’ is a Turkish romantic comedy movie that follows Azra, a private tutor in the eyes of the world. But in reality, she coaches students and helps them reach their goals in life, especially romantic ones, thanks to her experience and knowledge in that subject. When a girl overhears some of her schoolmates talking about the tutor’s effective methods, she asks for her help to make her life better. Now, Azra works with her new student and teaches her all the essential things she must know about men and women to build a lasting relationship.

While her student is making progress, it turns out that Azra is good at giving advice but not at following them herself as she gets romantically involved with a handsome young man. The comedic narrative is matched by the hilarious performances from a talented ensemble comprising Bensu Soral, Halit Özgür Sarı, Helin Kandemir, and Deniz Altan. In addition, the interesting locations, including the high school, make one eager to know more about the actual filming sites of ‘Private Lesson.’ If you are one such curious soul, we have you covered!

‘Private Lesson’ was filmed entirely in Turkey, particularly in Istanbul. According to reports, the principal photography for the rom-com commenced in March 2022 and wrapped up in a month or so, in April of the same year. Situated mainly on the Anatolian Peninsula in Western Asia, Turkey is a transcontinental country with a small portion in Southeast Europe. It is considered a regional power that has one of the emerging and growth-leading economies. Now, let’s not waste time and get a detailed account of all the specific sites that appear in the Netflix movie!

All the pivotal sequences for ‘Private Lesson’ were lensed in and around Istanbul, Turkey’s largest city and the most populous European metropolis. Straddling the Bosporus strait, Istanbul attracts millions of foreign visitors annually, which makes it one of the most visited cities in the world. The city’s Byzantine and Ottoman architecture makes it a unique tourist destination with many ancient monuments and landmarks. Some are the Chora Church, the Monastery of Stoudios, the Monastery of Christ Pantepoptes, the Hagia Irene, the Church of Theotokos Kyriotissa, the Monastery of Constantine Lips, and the Basilica Cistern.

Moreover, Istanbul is home to various sites that focus on shopping, entertainment, and leisure, including Nişantaşı, Ortaköy, Bebek, the Grand Bazaar, and the Spice Bazaar, to name a few. Besides, the city is known for its active nightlife and historic taverns. Over the years, its locales have been featured in different movie and TV projects. Some notable ones are ‘Tich Button,’ ‘Love Logic Revenge,’ ‘You Knock on My Door,’ and ‘As If.’

Read More: Is Netflix’s Private Lesson Based on a True Story?