Where Was Netflix’s Togo Filmed? 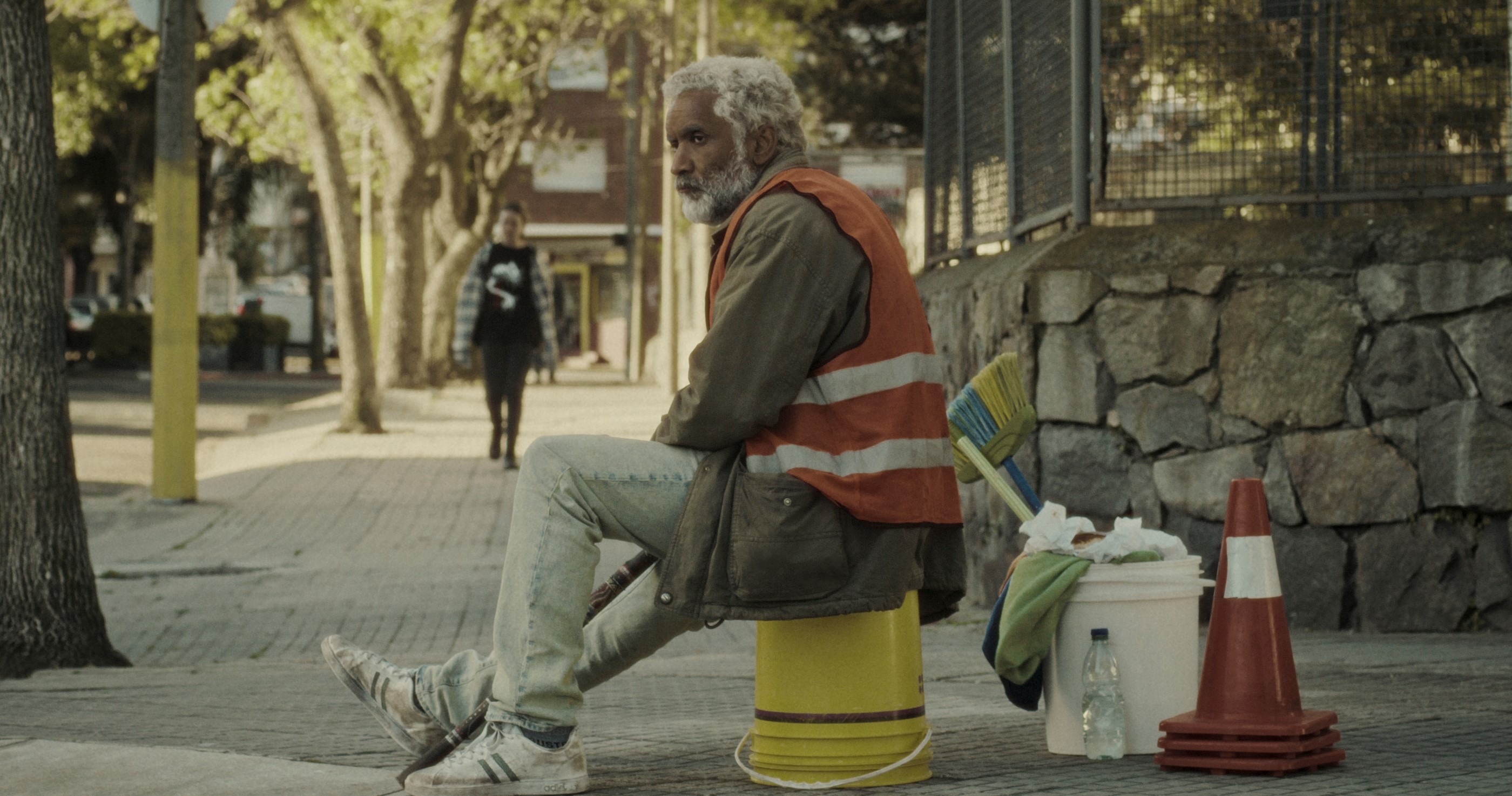 Written and directed by Israel Adrián Caetano, Netflix’s ‘Togo’ is an Uruguayan crime drama film that revolves around the titular character who works as a car attendant. Togo was a former professional boxer whose career was short-lived due to a fatal accident that made it impossible for him to continue boxing. So, now he looks after the cars parked in his neighborhood. However, things take a complicated turn in his life when drug traffickers try to make him and his associates sell drugs on his turf.

By denying any involvement with them and not allowing drug sales, Togo must confront the traffickers, who won’t stop at anything to get what they want. The thrilling narrative is made all the more gripping by the stellar performances from a talented ensemble cast, comprising Diego Alonso, Catalina Arrillaga, and Néstor Prieto. The shady neighborhood where Togo works reflects the shady business that the traffickers are involved in. So, naturally, you are curious to know where ‘Togo’ was actually shot. Well, in that case, you might be interested in what we have to share about the same!

‘Togo’ was filmed entirely in Uruguay, specifically in Montevideo. The principal photography for the thriller movie reportedly commenced around mid-October 2021 and wrapped up within a month or so, in November of the same year. Now, without further ado, let us follow Togo as he stands up against the drug traffickers, and navigate all the specific locations that appear in the Netflix movie!

All the pivotal sequences for ‘Togo’ were lensed in and around Montevideo, the capital and largest city of Uruguay. A majority of the exteriors were reportedly taped in the Palermo neighborhood of the capital city. For shooting purposes, the cast and crew members also set up camp in Cerro de Montevideo, a hill situated right next to the city of Montevideo and the coast of Montevideo Bay.

Che Montevideo at Rbla. Mahatma Gandhi 630, Montevideo also served as a prominent production location for the Uruguayan film. Moreover, during the filming schedule, the filming unit was spotted recording several important scenes in Montevideo’s historic neighborhood of Ciudad Vieja. The production team also seemingly utilized the vicinity of Playa de los Pocitos, a beach in Montevideo, to shoot some sequences for the movie.

Located on the north shore of the Río de la Plata, Montevideo is home to several tourist attractions, including the World Trade Center Montevideo, Telecommunications Tower, Parque Batlle, Parque Prado, Fortaleza del Cerro, and Punta Brava Lighthouse, to name a few. Over the years, the capital has hosted the production of many filming projects, apart from ‘Togo.’ Some of the notable ones are ‘Children of Men,’ ‘Miami Vice,’ ‘Blindness,’ ‘Yosi, the Regretful Spy,’ and ‘September Mornings.’

Read More: Is Netflix’s Togo Based on a True Story?