Where Was Netflix’s Wedding Season Filmed? 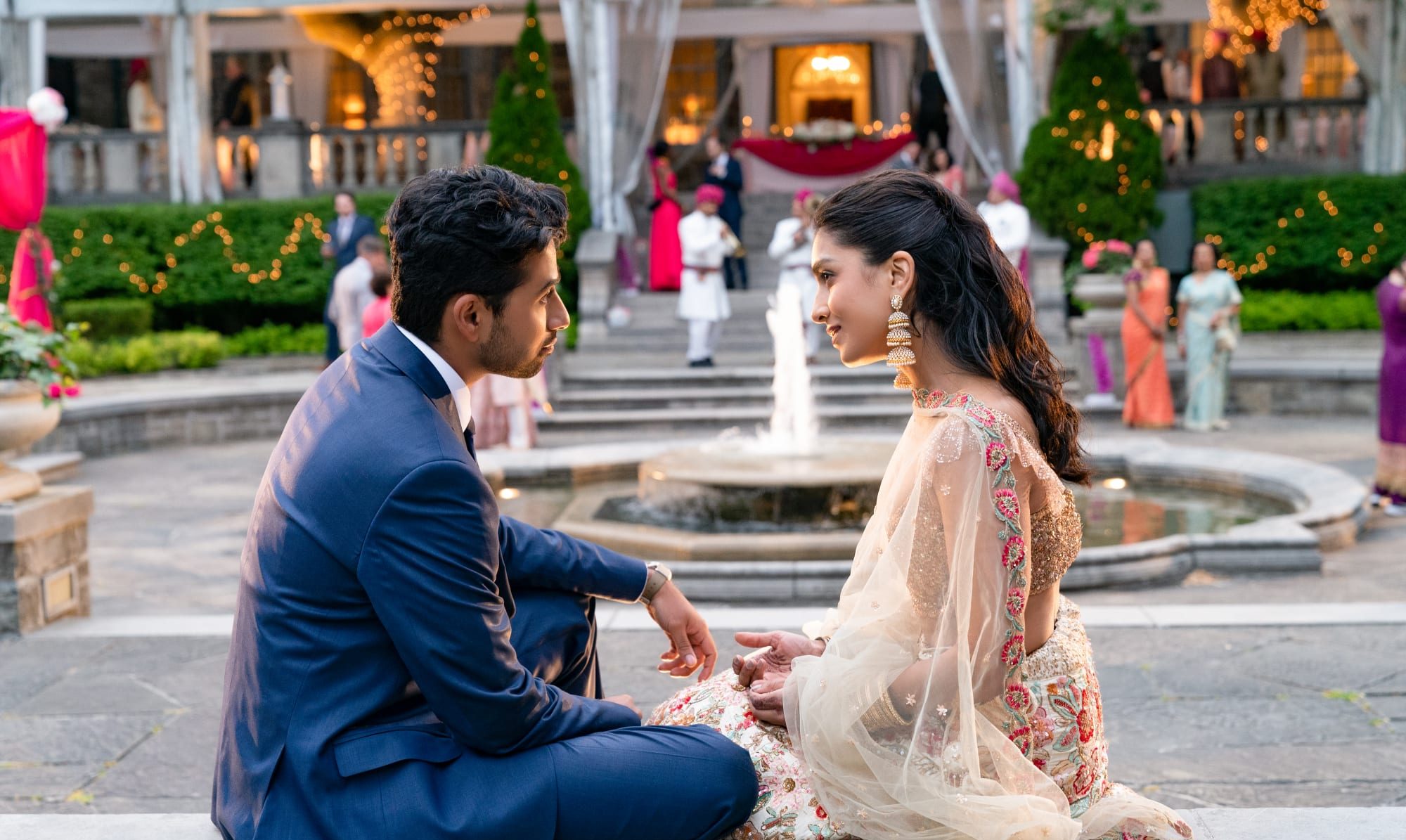 Directed by Tom Dey, Netflix’s ‘Wedding Season’ is a romantic comedy movie that follows Asha and Ravi, both of whom are pressurized by their respective parents to find a compatible partner and get married soon. When Asha’s mother creates an online dating profile for her, she sets up a date for her daughter with a man named Ravi. The first date between them is quite bust as they discover they are both in different places in life. However, to do something about the familial pressure, Asha and Ravi decide to be in a pretend relationship to get through the upcoming wedding season.

As the fake couple spends more time with each other, they realize they have more things in common than they thought. The heartwarming rom-com narrative is made all the more entertaining by the impressive performances from a talented ensemble cast comprising Pallavi Sharda, Suraj Sharma, Arianna Afsar, Sean Kleier, and Veena Sood. But what might intrigue you further is the use of interesting locations, including the backdrop of the Indian weddings. If that’s the case, allow us to fill you in on all the details regarding the same!

‘Wedding Season’ was filmed entirely in Ontario, specifically in the Greater Toronto Area. The principal photography for the rom-com commenced in April 2021 and wrapped up in June of the same year. Strict COVID-19 protocols were in place to ensure the safety of all the cast and crew members on the set. Even though the story is set in New Jersey, the production team did a great job at making Ontario stand in for the Garden State. Thanks to the vast and diverse landscape of the province, it can stand in for almost any location from different parts of the world, making it a prominent shooting site. Now, let’s take a look at the specific locations that appear in the Netflix movie!

All the pivotal sequences for ‘Wedding Season’ were lensed in the Greater Toronto Area, an area including the City of Toronto and other regional municipalities like Durham, Halton, Peel, and York. In particular, most of the movie’s sequences were recorded in Toronto, the capital city of Ontario. It appears that the filming unit set up camp in Avenue Diner at 222 Davenport Road in Toronto during the early days of the shooting schedule.

Some important wedding scenes were taped in Cambium Farms at 18333 Winston Churchill Boulevard in the town of Caledon. This event venue can also be seen in the popular TV series ‘Suits.’ Being the capital and the most populous city in Ontario, Toronto is an international center of arts, culture, business, and finance and one of the most multicultural and cosmopolitan cities in the entire world. The city houses several popular attractions, such as the Toronto Eaton Centre, the Gardiner Museum, the Museum of Contemporary Art Toronto Canada, and the Canadian National Exhibition.

Moreover, the capital city is frequented by many filmmakers for the production of different kinds of movies and TV shows. Some notable projects that have utilized Toronto’s locales are ‘Orphan,’ ‘American Psycho,’ ‘Mean Girls,’ ‘The Queen’s Gambit,’ and ‘Mayor of Kingstown.’