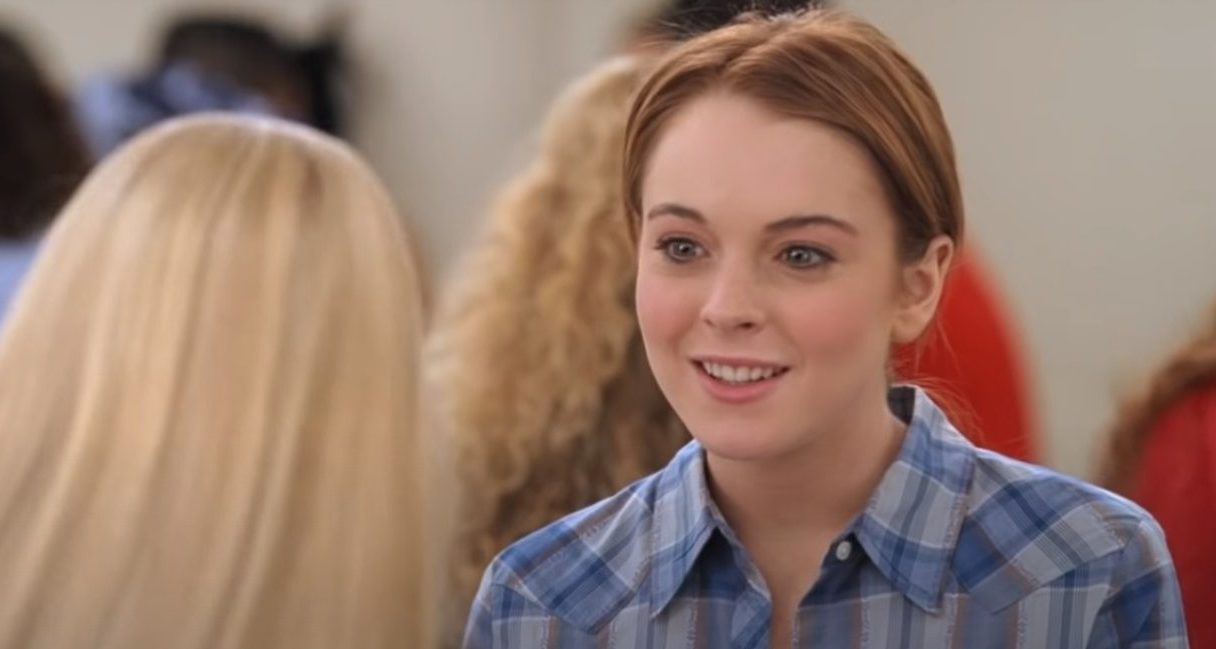 ‘Mean Girls‘ is a 2004 teen comedy that follows the tumultuous times a young girl faces in her new high school. Upon returning to the United States after spending twelve years in Africa with her family, homeschooled Cady struggles to fit into the social cliques of high school. Based on Rosalind Wiseman’s 2002 self-help book ‘Queen Bees and Wannabes,’ the film is directed by Mark Waters and written by Tina Fey. It provides a quirky and comedic portrayal of American high school life but also hints at issues like bullying. Moreover, the bright suburban backdrop is perfect for the high school comedy film. So, if you’re wondering where ‘Mean Girls’ was filmed, we’ve got the details you need!

‘Mean Girls’ was filmed almost entirely in Ontario, New Jersey, and California, particularly in Toronto, Montclair, and Santa Clarita. Despite being set in the suburban town of Evanston, Illinois, it was rather easy to pass off parts of Toronto as the suburban American town. Principal photography seemingly started on September 27, 2003, and wrapped up by November 21, 2003. Now let’s take a look at the specific locations that were used to bring the film to life.

The crew spent a significant amount of time in and around the University of Toronto-St. George Campus, which is located at 27 King’s College Circle. The front of the campus was used as a setting for several outdoor scenes, while the Convocation Hall at 31 King’s College Circle hosted the scenes depicting the mathletes competition. 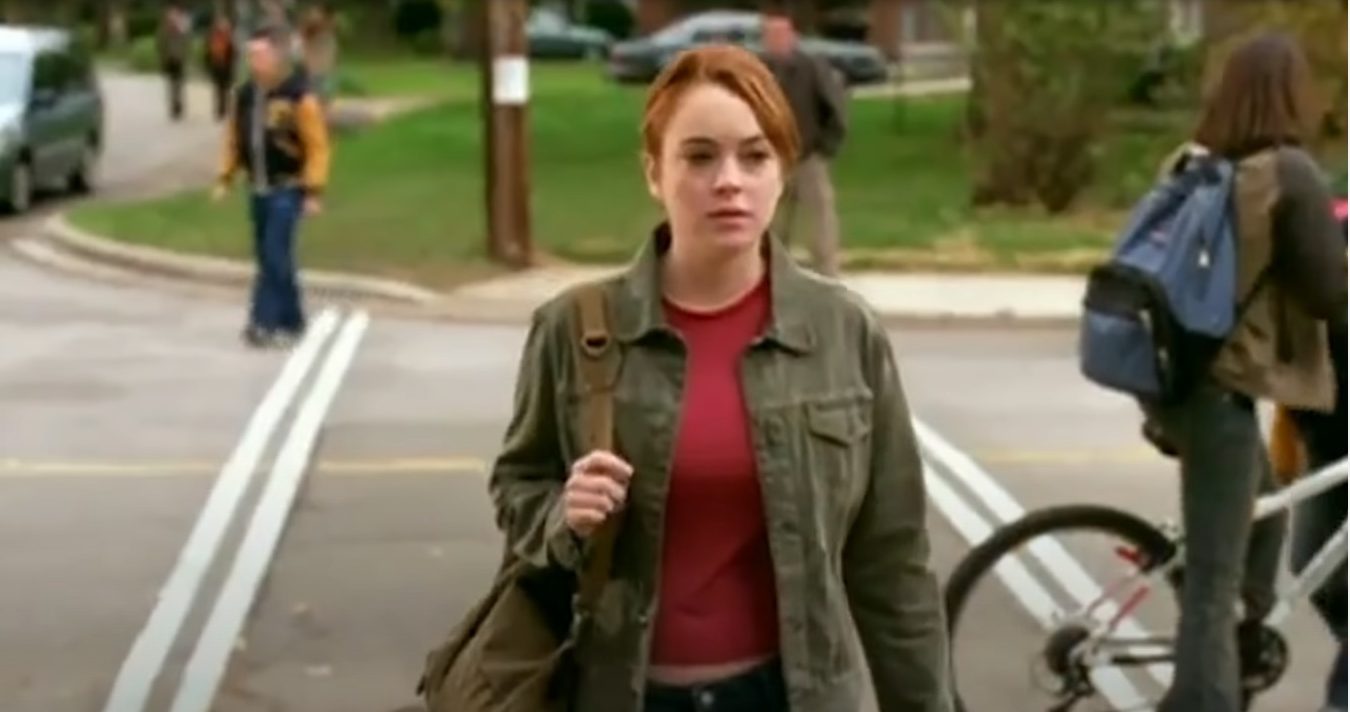 Multiple residential streets were used to depict the characters’ homes. Scenes of Cady’s house were shot at 4 Balsam Road, and a nearby street was recreated using 140 Beech Avenue. Moreover, a mansion at 11 High Point Road stood in for Regina’s house. 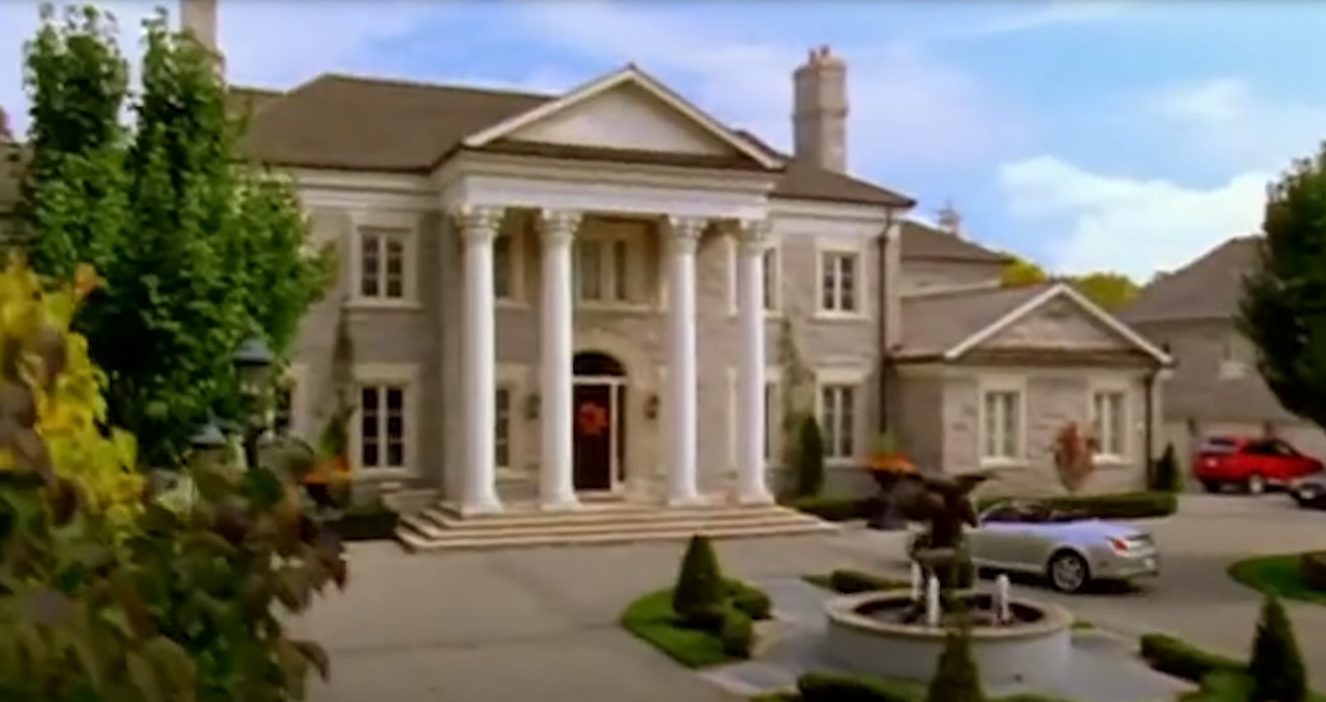 Finally, many different locations around Toronto were used to bring North Shore High School to life. Scenes of the principal’s office were shot at 251 Edward Street, while the gym scenes were lensed at Malvern Collegiate Institute at 55 Malvern Avenue. Additionally, the interiors of the school were shot at 180 Shaw Street. 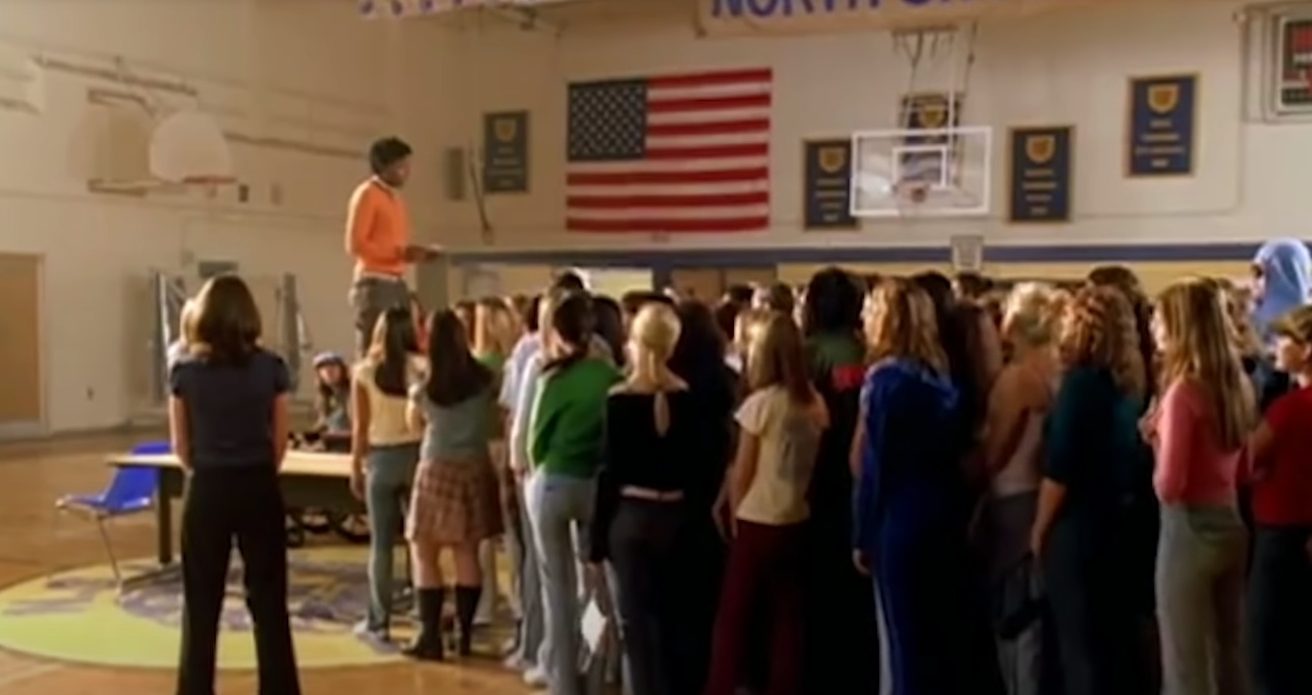 To capture the school’s exterior, the cast and crew utilized Etobicoke Collegiate Institute, situated at 86 Montgomery Road in the Etobicoke municipality. Scenes of the Old Orchard Mall where the Plastics hang out were shot at Sherway Gardens Mall at 25 The West Mall in Etobicoke. 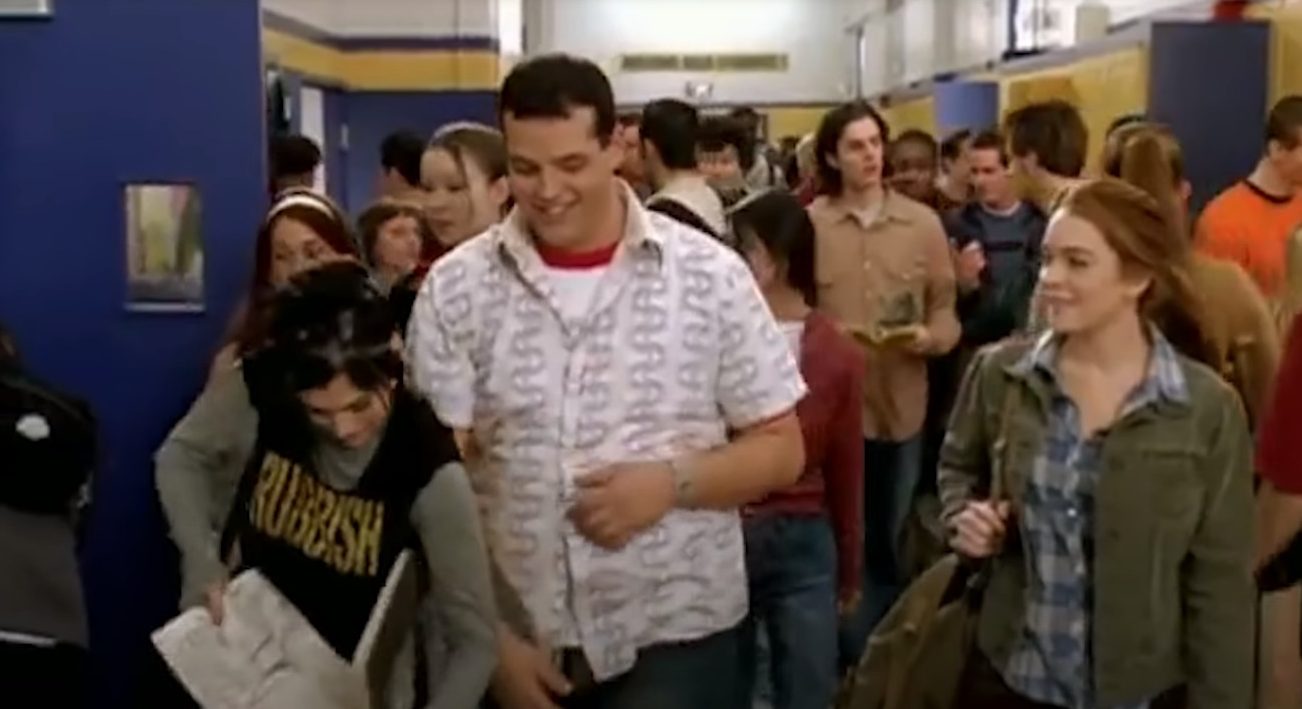 A few scenes were also lensed in the Montclair township in New Jersey. The crew spent time filming interiors at Montclair High School, located at 100 Chestnut Street. Situated on the cliffs of the Watchung Mountains, Montclair lies in the New York metropolitan area. 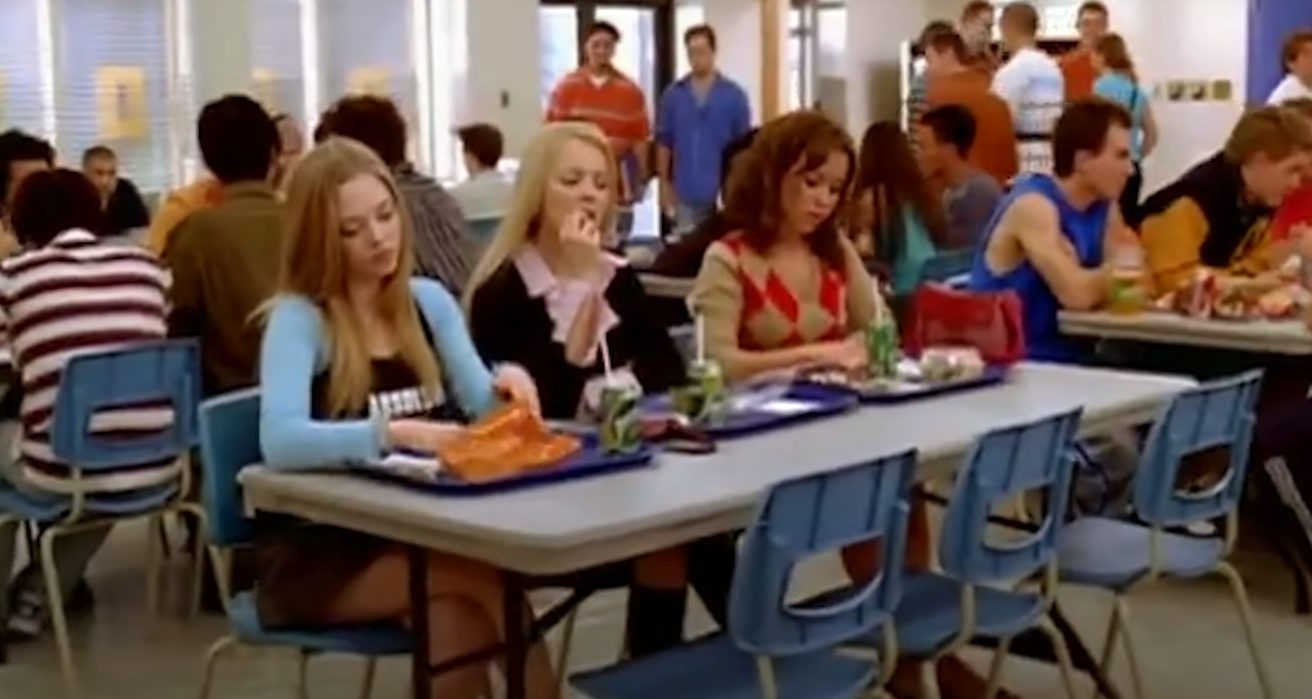 The production team reportedly shot a few pivotal scenes in the city of Santa Clarita in Los Angeles County, California. This could have included some filming at the Santa Clarita Studios, which are situated on 25135 Anza Drive. Popular for its Six Flags Magic Mountain theme park and Vasquez Rocks Natural Area Park, the city has hosted several productions like ‘Westworld,’ ‘The Terminal List,’ and ‘The Office.’

Read More: Is Mean Girls Based on a True Story or a Book?