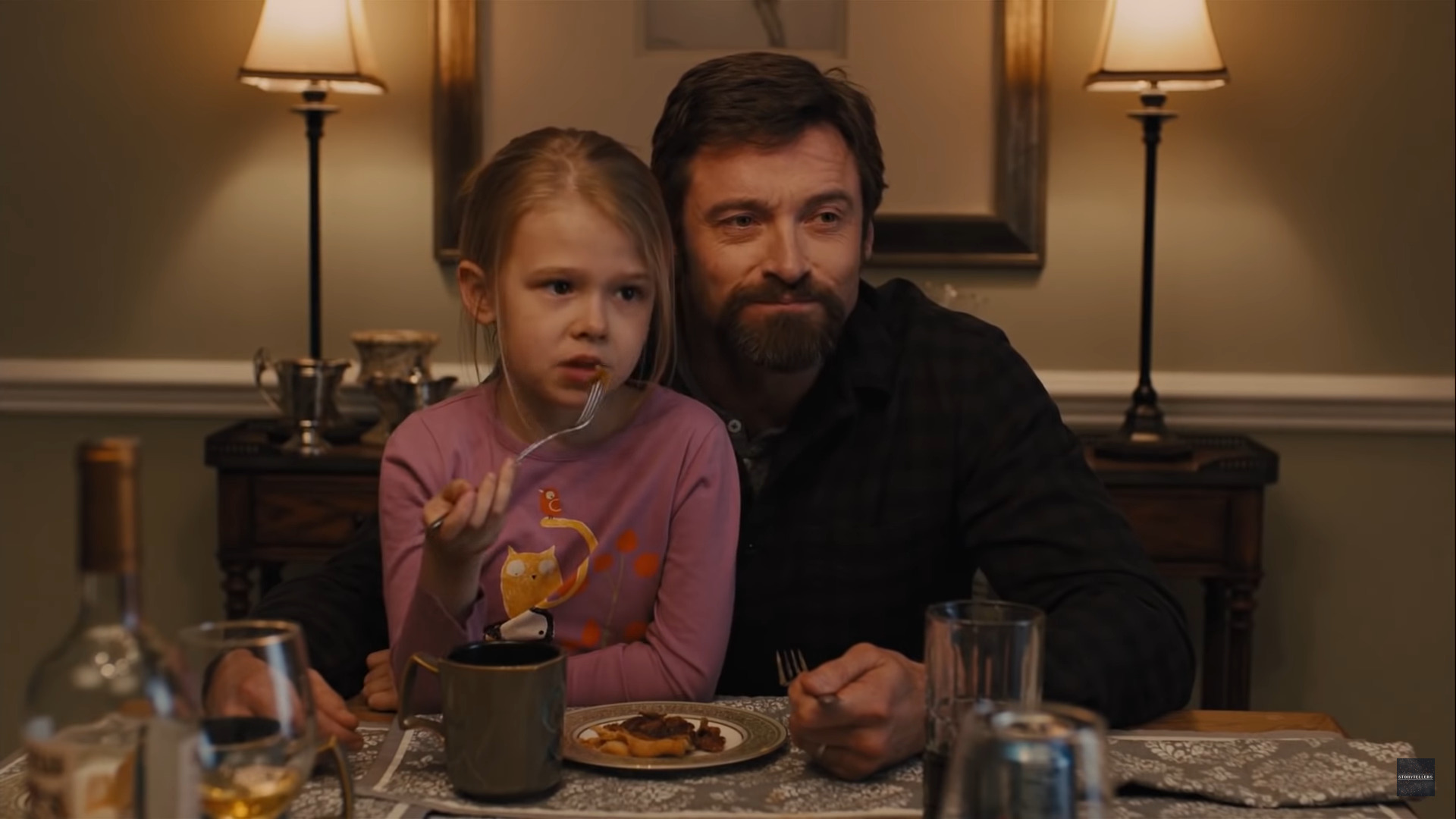 Directed by Denis Villeneuve, ‘Prisoners‘ is a 2013 crime drama movie that revolves around the abduction of a six-year-old girl named Anna and her young friend. When Anna’s father, Keller Dover, realizes his daughter is missing, he turns to the authorities to find the two girls. Handling the investigation is Detective Loki, and their only lead is an RV, around which the girls were last seen playing. After finally finding the RV, the detective arrests its driver, Alex Jones, only to release him later due to a lack of concrete evidence.

With police desperately searching for any leads or evidence but hardly finding any, a worried Keller decides to take matters into his own hands and find the missing girls. The suspenseful narrative is made all the more gripping by the brilliant performances from some of the biggest names in the Hollywood industry, including Hugh Jackman, Jake Gyllenhaal, Viola Davis, Maria Bello, and Paul Dano. Moreover, the eerie locations add to the narrative’s overall vibe. Thus, it is natural for you to be curious to know about the actual filming sites of ‘Prisoners.’ In that case, allow us to fill you in on all the details!

‘Prisoners’ was filmed entirely in Georgia, specifically in Conyers, Atlanta, Monroe, Porterdale, Lithonia, Tucker, Stone Mountain, and Snellville. As per reports, the principal photography for the Hugh Jackman-starrer commenced in February 2013 and wrapped up in May of the same year. The original plan of the makers was to shoot most of the movie in Connecticut, but due to some financial issues, they moved the production to Georgia. So, without further ado, let’s follow Detective Loki and Keller and get a detailed account of all the specific sites that appear in the thriller movie! 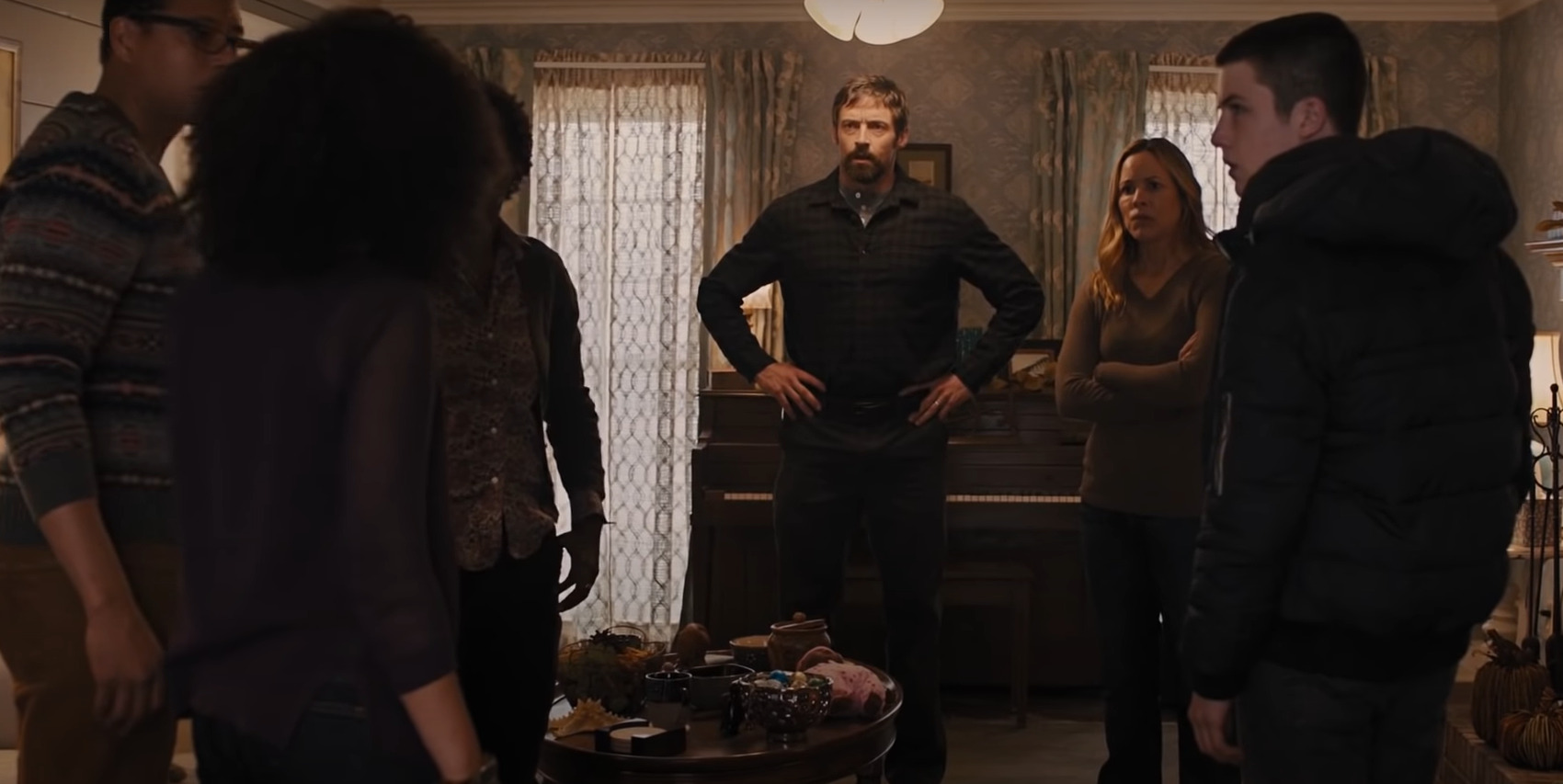 Several substantial portions of ‘Prisoners’ were lensed in and around Conyers, the county seat and only city in Georgia’s Rockdale County. While the property at 700 Deering Road Southeast stood in for Keller Dover’s house, the one at 2903 High Brook Way Southeast doubled for Franklin Birch’s house. For shooting a few exterior scenes, the production team utilized the locales of Stanton Woods Drive Southeast, 674 Greenview Avenue Southeast, and 600 Almand Branch Road Southeast. Moreover, the unincorporated community of Milstead, just outside Conyers, seemingly served as another filming site for the movie. 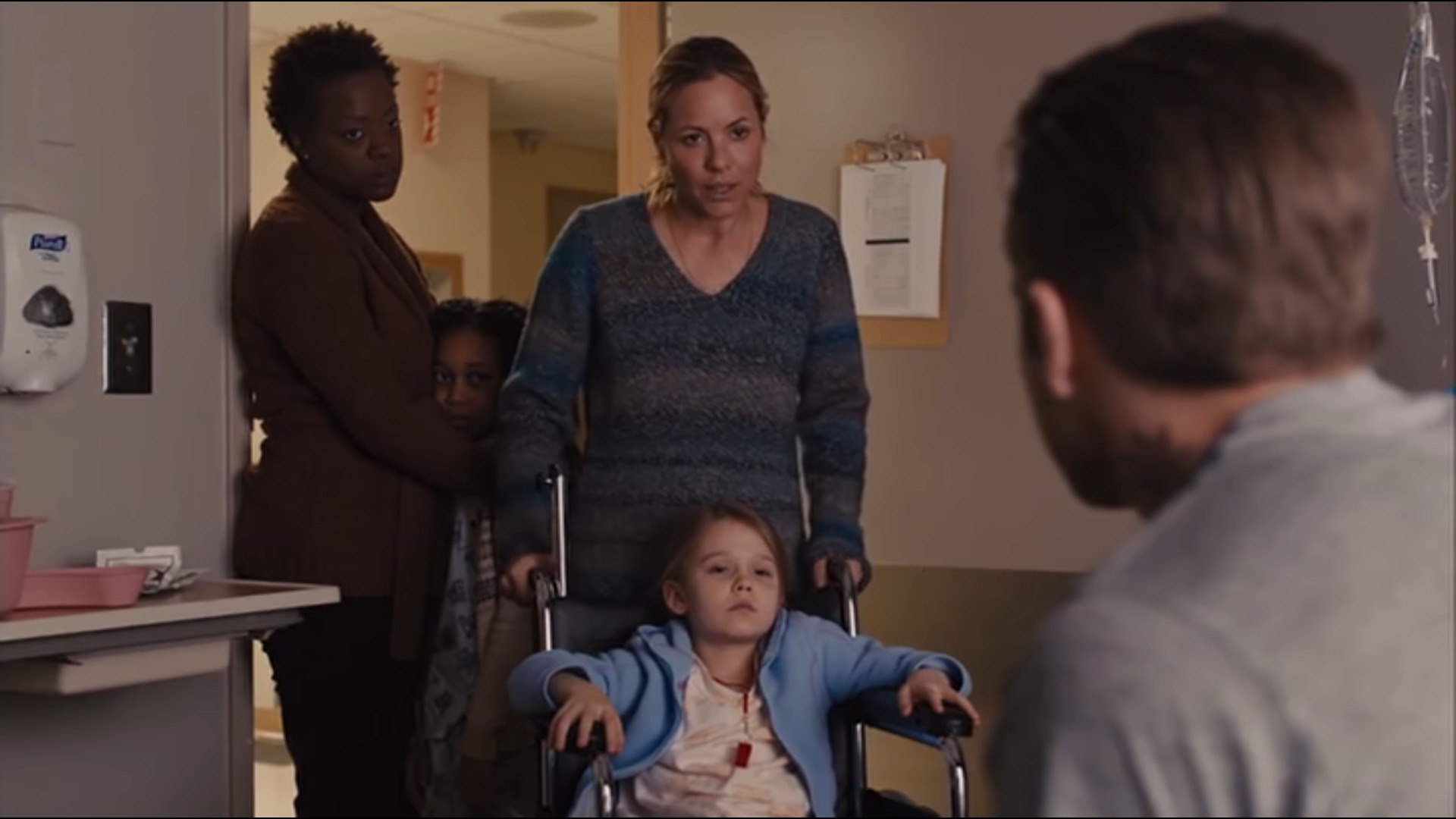 Many pivotal sequences for ‘Prisoners’ were taped in Atlanta, Georgia’s capital and most populous city. Keller Dover’s abandoned house, seen in the movie, is located at 651 James P Brawley Drive Northwest. The liquor store scene was recorded in and around Paulsen Foods at 748 Donald Lee Hollowell Parkway Northwest. Moreover, for shooting the hospital portions, the team set up camp in Wellstar East Point Health Center at 1170 Cleveland Avenue, Suite 100. However, it has permanently closed its doors now. 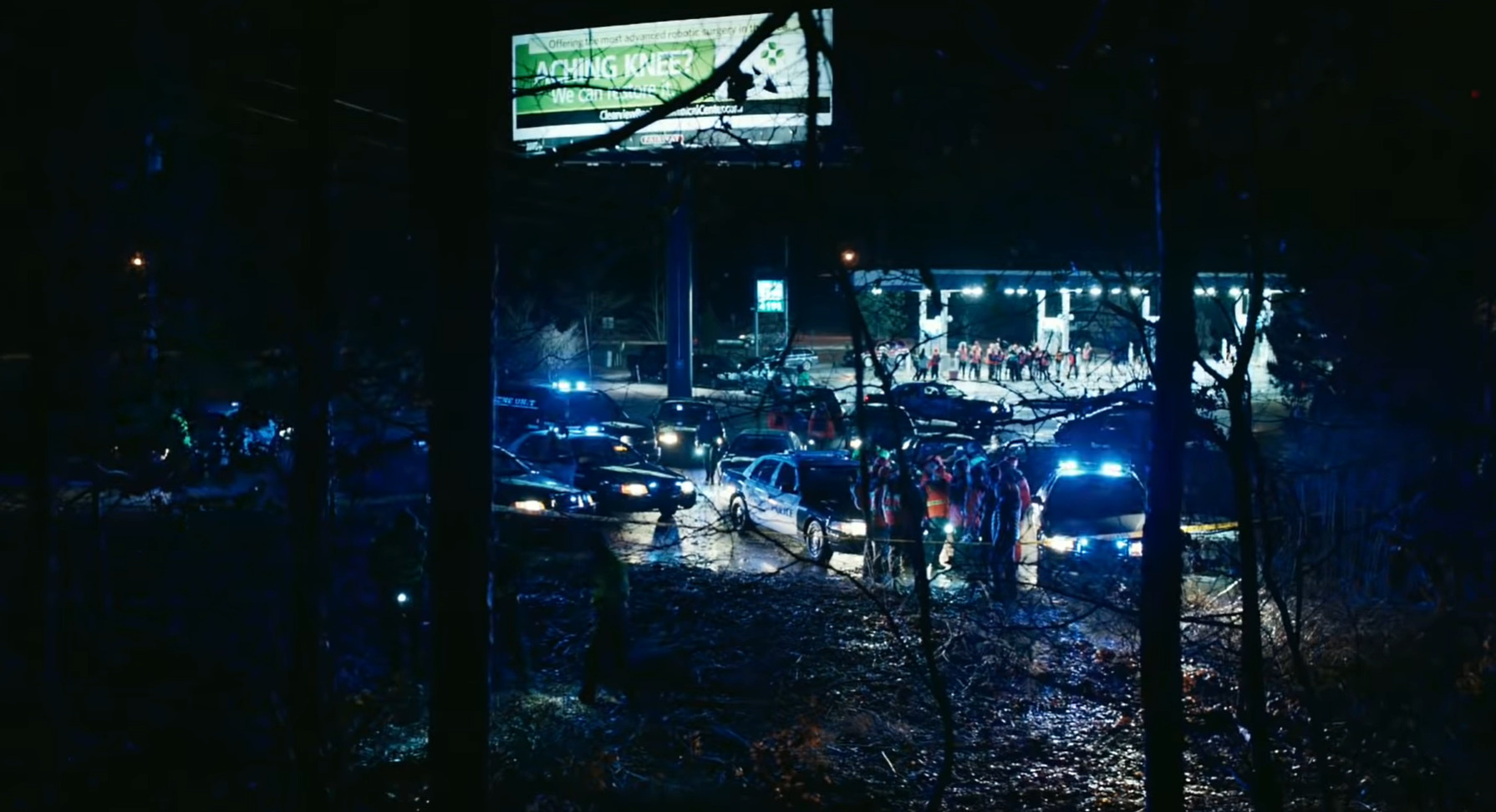 The city of Monroe, located just east of Atlanta in Walton County, is another location utilized by the filming unit of ‘Prisoners.’ The gas station scene was lensed in Circle K at 1605 Troy Smith Road, whereas the scene where Alex gets arrested was also taped around Troy Smith Road and Highway 10. In addition, the Bella Derma billboard on Highway 78, close to Troy Smith Road, and seemingly Chevron petrol pump at 19912 U.S. Route 2 in Monroe served as key production locations for the Jake Gyllenhaal-starrer. 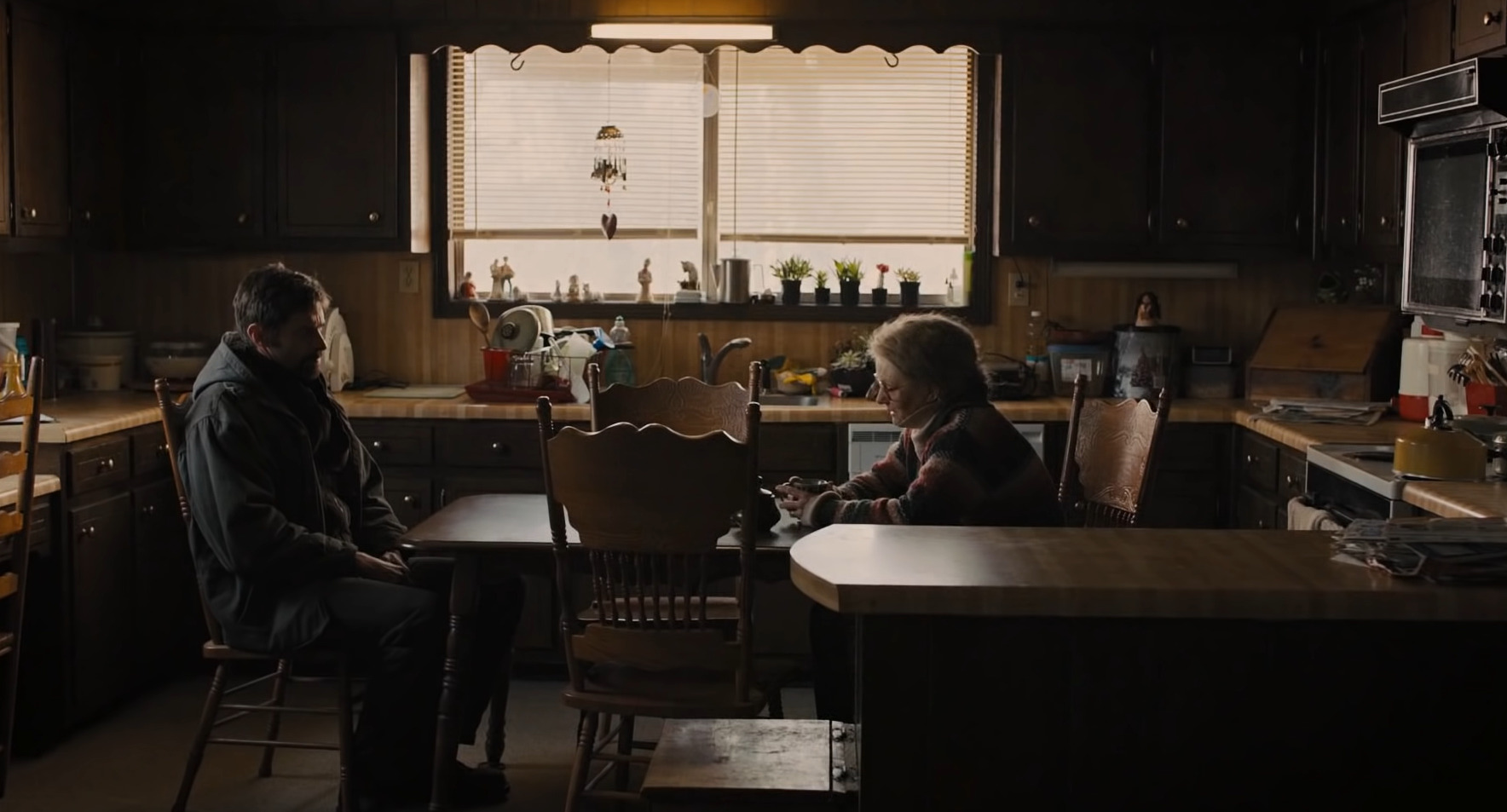 For shooting purposes, the cast and crew members traveled to various other sites across Georgia, including the Old Mill on the Yellow River and Main Street 10, both in the town of Porterdale. While a property at 1634 Phillips Road in Lithonia stood in for Holly Jones’ house, the one at 4916 North Royal Atlanta Drive in Tucker doubled as the police station.

Besides, during the filming schedule, the team was spotted recording some scenes in a couple of locations in the city of Stone Mountain. They are The Original Pancake House at 5099 Memorial Drive, which stood in for the Chinese restaurant, Village Square Shopping Center at 5616 Memorial Drive, and some parts of Highway 78. The property at 4261 Raptor Place in Snellville also features in the movie.