Where Was See How They Run Filmed? 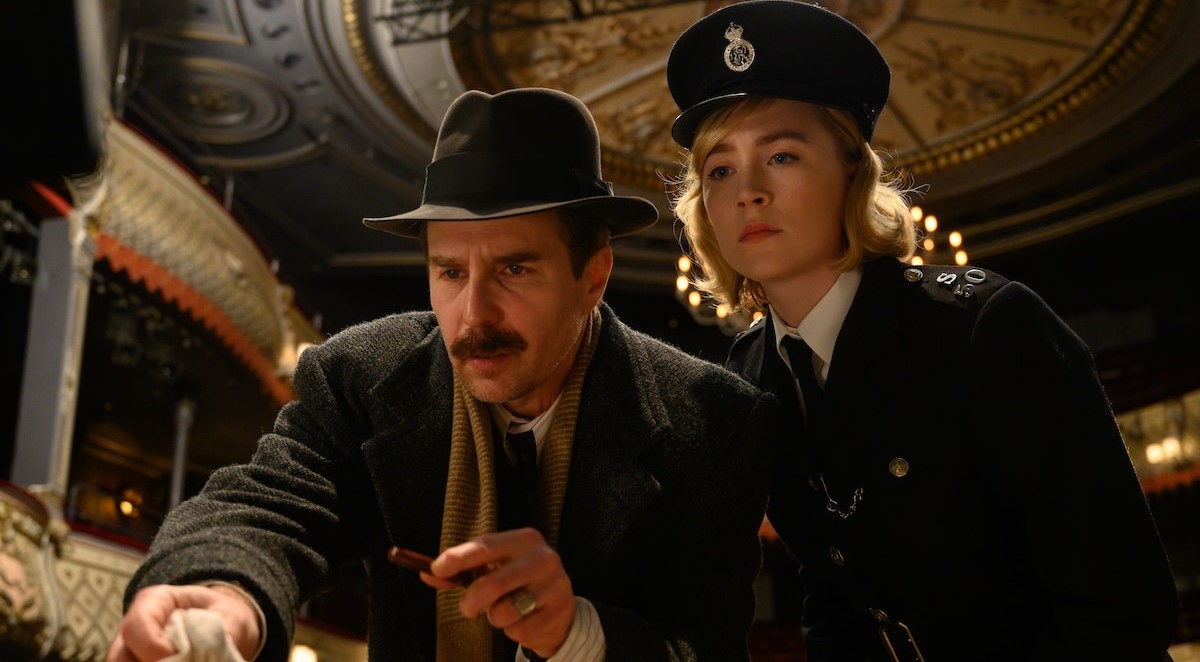 Directed by Tom George, ‘See How They Run’ is a mystery comedy movie set in the 1950s, following a Hollywood movie director, Leo Köpernick, who decides to base his next production on a super-hit play. However, things take an unexpected turn when he is found murdered. Now, it is on the world-weary Inspector Stoppard and rookie Police Constable Stalker to take on the murder case and get to the truth.

Stoppard and Stalker get pulled into a mysterious and classic case of whodunit while investigating the homicide at the risk of their own lives and safety. As the suspenseful aspects of the narrative keep the viewers scratching their heads throughout the movie, the backdrop of the glamorous yet blood-stained theater makes one wonder about the actual filming sites of ‘See How They Run.’ Well, if you are one such curious soul, you might be interested in what we have to share!

See How They Run Filming Locations

‘See How They Run’ was filmed entirely in England, specifically in London. The principal photography for the Sam Rockwell-starrer seemingly commenced in early 2021 and reportedly wrapped up in April of the same year. Since the narrative is set in 50s London, it makes sense why the makers decided to shoot the movie in the city. Now, let us take you to all the specific places that appear in the murder mystery!

All the pivotal sequences for ‘See How They Run’ were lensed in and around London, the capital and largest city of England and the United Kingdom. The team set up camp in The Savoy Hotel in the Strand in the City of Westminster in Central London, which served as a crucial filming site for the movie. As for shooting The Ambassadors Theatre scenes, they combined the exteriors and interiors of different theaters across Big Smoke to create a single one that suited the project’s requirements.

Several exterior scenes for the mystery movie were recorded in different parks and streets, including the Windsor Great Park on The Crown Estate Windsor Great Park, Covent Garden in London’s West End, and Boundary Street in the London Borough of Tower Hamlets. Although most of the movie was lensed on location, a few portions were taped in Twickenham Film Studios on The Barons and ITV Studios Bovingdon in Bovingdon Airfield on Chesham Road in Hemel Hempstead, just outside of London. 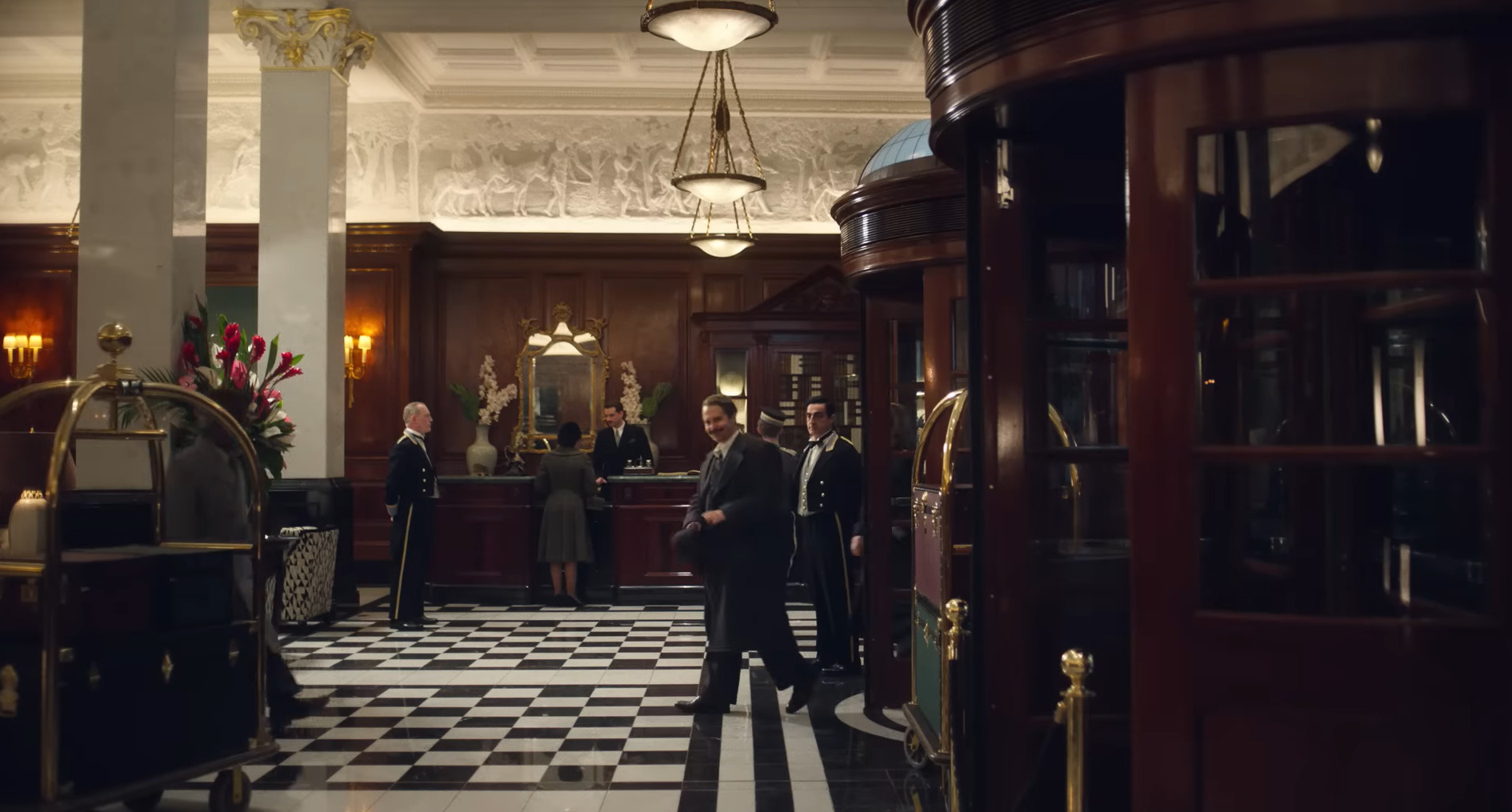 In a September 2022 interview with RadioTimes, the director, Tom George, explained how the cast and crew accessed the locations for shooting the movie. “We were very fortunate with some of the locations that we got to film at,” he said. “Because it just so happened that we went into the shoot during the third lockdown in London. And that meant that one of the silver linings was we were able to get into some incredible locations in London that we otherwise just wouldn’t have been able to use.”

Read More: Is See How They Run Based on a True Story?