Is See How They Run Based on a True Story? 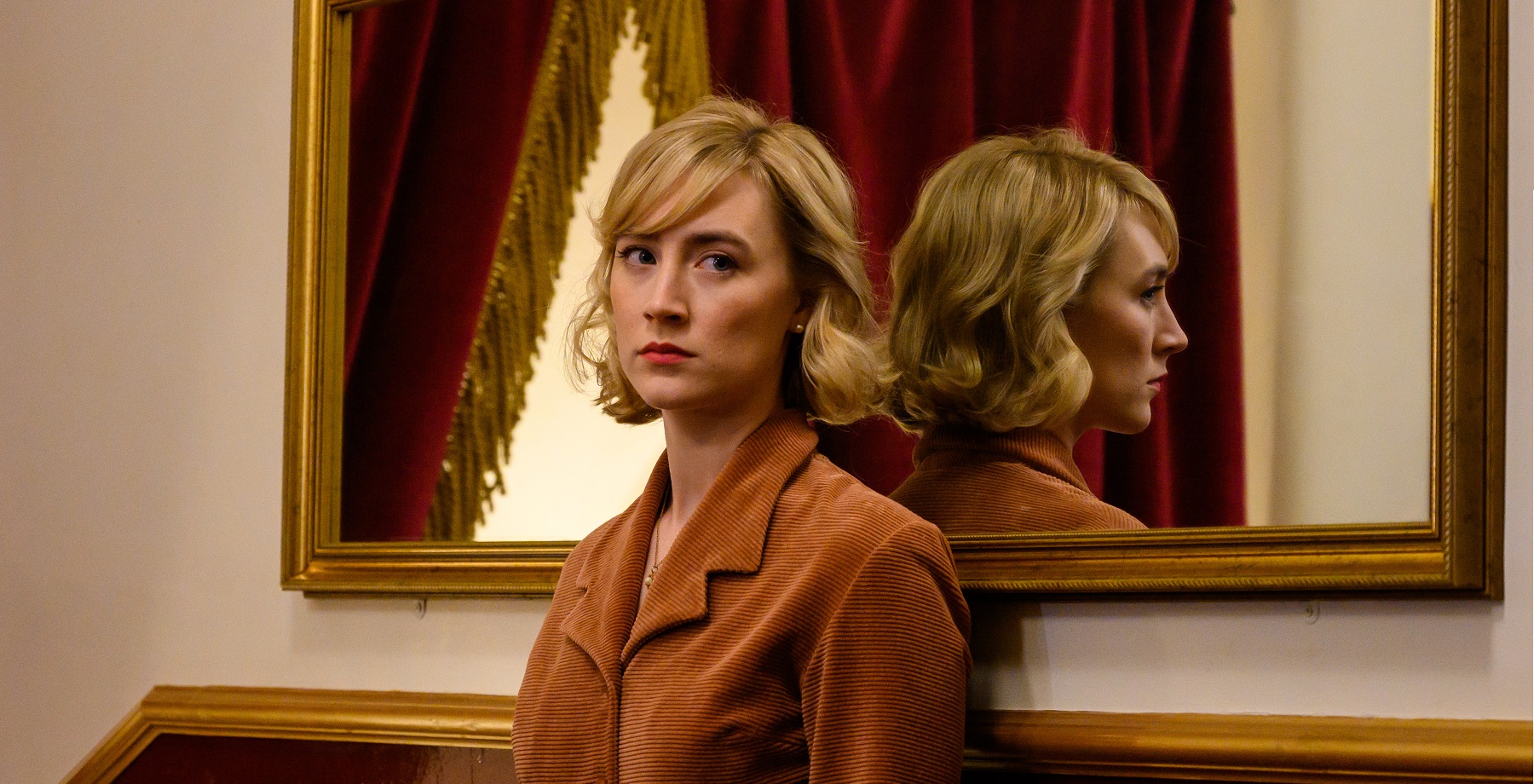 Directed by Tom George, ‘See How They Run’ is a murder mystery comedy movie set in the 1950s. Leo Köpernick, an American movie director, sets camp in London to adapt a beloved stage play into a film, but the moviemaking process is interrupted by his sudden murder. When the task of finding the killer falls on Inspector Stoppard and rookie Police Constable Stalker, the duo interrogates every crew member to get to the bottom of the mystery. The case becomes even more complicated when the investigators realize they may have a serial killer on the loose.

Starring Sam Rockwell, Saoirse Ronan, Adrien Brody, and Ruth Wilson, the movie provides a nail-biting mystery, well-timed comedic punches, and convoluting twists. Moreover, the setting and storyline of ‘See How They Run’ have made many viewers wonder if real-life events inspire it. If not, what motivated the filmmakers to develop such a concept? If you are looking for the same answers, we have your back!

Is See How They Run a True Story?

No, ‘See How They Run’ is not based on a true story. Mark Chappell wrote the movie’s screenplay, yet despite being a fictional tale, it includes several elements from the era it is set in to create a realistic environment. The general mindset of the 1950s defines the dynamics between some characters, and certain ones are based on real-life figures you may recognize.

First, we should talk about the unlikely duo of Stoppard and Stalker- given the high-profile nature of the case in the movie, one might wonder why a rookie constable is assigned to the case. Inspector Stoppard is not entirely happy with his partner, yet he has to work with Stalker since the Commissioner has asked him to do so. The very presence of a woman in law enforcement was an oddity in the 1950s.

Given the rise of feminism at the time, a rookie female constable may be assigned to the case to present a better image of the London police department in the movie. Another tidbit from real life in the movie is the play that Leo Köpernick wants to adapt into a film. It is none other than Agatha Christie’s ‘The Mousetrap,’ whose 100th performance is celebrated in the movie. In fact, the West End theatre in London, where ‘See How They Run’ is set, has been hosting the stage play since 1952.

The tickets for the same are still available currently, making it one of the longest-running shows at the venue. Furthermore, the stage play apparently served as an inspiration for the Tom George directorial. Interestingly, Inspector Stoppard’s name is also a nod to beloved British playwright and screenwriter Tom Stoppard, who wrote ‘The Real Inspector Hound,’ a parody of Christie’s play. Additionally, the list of real-life celebrities depicted in the movie is quite long.

We have Sir John Woolf, who Reece Shearsmith portrays in the movie. Along with his brother James Woolf,  Sir John was the founding member of Romulus Films, Remus Films, and Independent Film Distributors. In addition, the movie has Harris Dickinson, Pearl Chanda, and Sian Clifford essaying Richard Attenborough, Sheila Sim, and Edana Romney, respectively. Apart from them, Lucian Msamati can be seen in the movie as Max Mallowan.

The biggest obstacle for director Tom George was perhaps maintaining a delicate balance between comedy and suspense. He expressed that the jokes in the movie need to be on-point yet should not take away from the actual substance of the plot or the atmosphere of a scene. For this, he wanted to make comic situations where the humor does not come from deliberate jokes but from a character’s funny actions. For this, George preferred actors with a sense of humor even though they did not need to be great comedians.

Thus, while ‘See How They Run’ is a fictional story, it pays homage to many real-life themes and people. Whether it is the great actors and writers from the era in which the movie is set or the public opinions at the time, it tries to depict everything with great authenticity. Lastly, though the murder mystery genre is not quite contemporary, the added comedic elements make it palatable for the modern audience.