Where Was Significant Other Filmed? 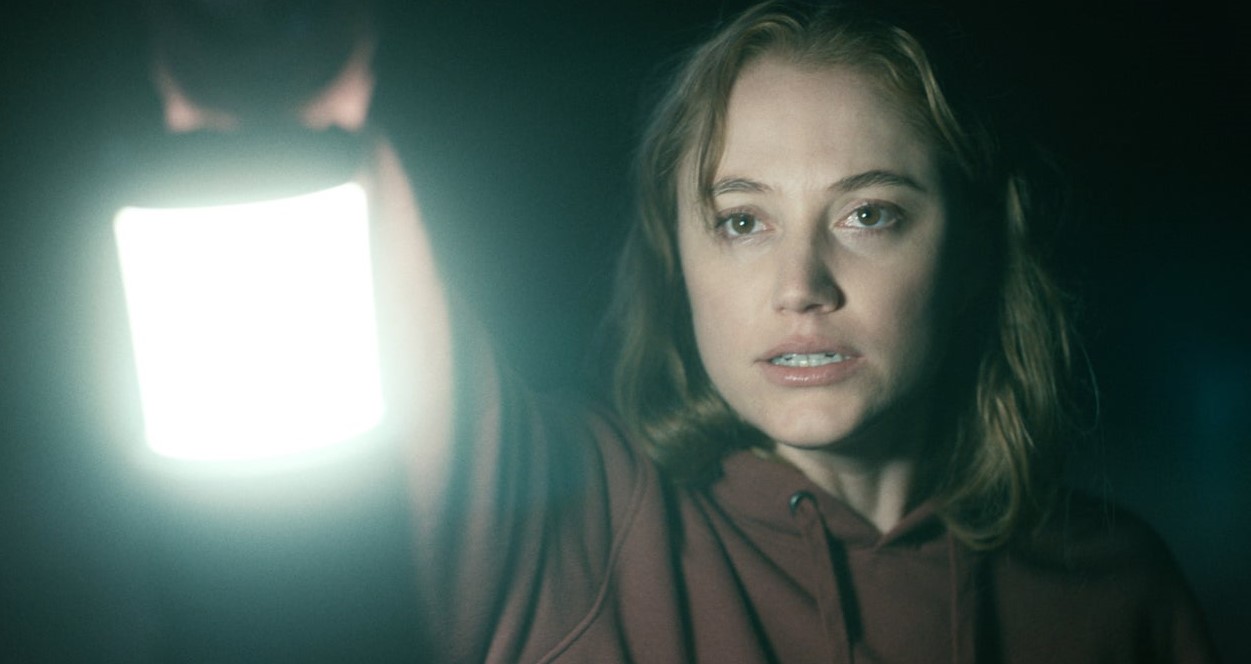 Co-written and co-directed by Dan Berk and Robert Olsen, Paramount+’s ‘Significant Other’ is a science fiction mystery film that revolves around a young and loving couple — Harry and Ruth. Together, they embark on a backpacking trip to an isolated location through the Pacific Northwest. What started as a fun and adventurous trip soon turns out to be dangerous and even life-threatening as they realize that things about the forest are not what they seem and they may have company.

When Ruth is found injured by an older couple in the wilderness, the flashbacks that she sees and her hesitance to disclose the occurrences that led her there build the suspense of the narrative and keep the viewers on the edge of their seats. On the other hand, the lush green locations and the backdrop of the waters are likely to make one wonder where ‘Significant Other’ was actually filmed. Well, if you are curious about the same, you might be interested in what we have to tell you!

‘Significant Other’ was filmed entirely in Oregon, especially in Portland and the Oregon Coast. The principal photography for the Maika Monroe-starrer seemingly commenced in October 2021 and wrapped up in November of the same year. Now, without further ado, let’s follow the young couple on their adventurous backpacking trip and traverse all the specific locations that appear in the movie!

Most of the forest and wilderness sequences for ‘Significant Other’ were taped on location in the Silver Falls State Park, the largest state park in Oregon. From the looks of it, the filming unit traveled across the state park to shoot different scenes against suitable backdrops. Situated near the city of Silverton, Silver Falls is home to numerous waterfalls, such as Winter Falls, Twin Falls, Drake Falls, Double Falls, and Crag Falls, to name a few.

For shooting purposes, the production team of ‘Significant Other’ also made a stop in Portland, a port city in the Pacific Northwest and the largest city in Oregon. During the filming schedule, the cast and crew members were spotted taping many scenes for the film across the city. Moreover, a few portions were also reportedly recorded on the Oregon Coast.

Located at the confluence of the Willamette and Columbia rivers, Portland consists of many museums and educational institutions, such as the Portland Art Museum, the Oregon Historical Society Museum, the World Forestry Center Discovery Museum, and the Kendall Planetarium, to name a few. Moreover, apart from ‘Significant Other,’ the city has hosted the production of many filming projects like ‘Twilight,’ ‘Coraline,’ ‘Pig,’ ‘Into the Wild,’ and ‘The OA.’

A few portions of ‘Significant Other’ were recorded in and around Cannon Beach, a coastal city in Clatsop County in Oregon. In an early October 2022 interview with The Gate, Maika Monroe (Ruth) and Jake Lacy (Harry) were asked if they had a rough time filming on location. Maika said, “It was absolutely delightful, beautiful. Every day we would show up, our trailer was in like a forest area, and I really enjoyed it.”

On the other hand, Jake expanded, “We shot out by the beach and stayed at this… sort of a seventies two-level coastal hotel, and then the next spot we were at for a few days, just north of that, was 10 minutes from Cannon Beach where they shot ‘Goonies.’ I’ve never seen the topography, flora, and fauna on that scale.”