Where Was Snowbound for Christmas Filmed? 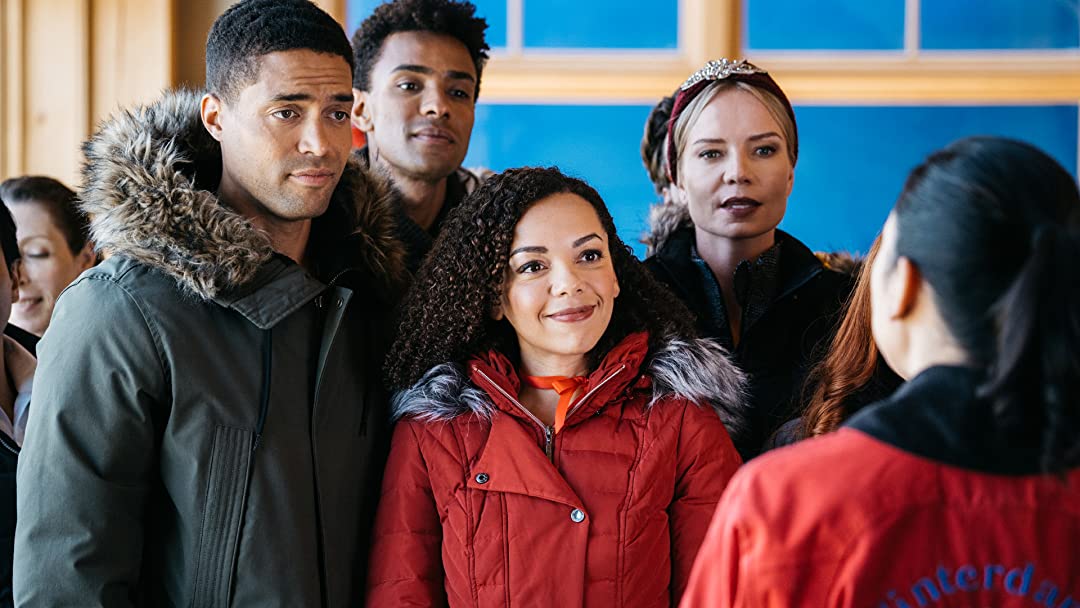 ‘Snowbound for Christmas’ is a romantic film that follows a marketing executive named Rachel, who accompanies her boss Adrian on a business trip to Tuscany. However, their work trip takes an unexpected turn when their clients cannot show up for the meeting due to heavy snowfall, leaving the pair stranded at the luxurious resort. Naturally, they get to spend ample time together, especially since they are the only guests there.

With snow-covered landscapes, fun winter outdoor activities, and a cozy resort that becomes Rachel and Adrian’s “personal playground,” the visuals in the movie are nothing short of dreamy. So, you must be wondering where this Christmas film was shot. Well, we are happy to share with you everything we know!

‘Snowbound for Christmas’ was filmed in Ontario, specifically in the city of Barrie. The Italy-set film was shot in the Canadian province, which is hardly surprising given the excellent production facilities Ontario offers. The region also provides picturesque natural and urban landscapes that can stand in for a variety of international locations. Therefore, passing it off as Tuscany is no big deal! Now, let us get into the details.

The city of Barrie serves as a primary filming location for this movie. A significant portion of the film is set in the Tuscan resort where Rachel and Adrian are snowed in. Therefore, it appears that most of those scenes were filmed at The Heights Ski & Country Club, which is located on 1106 Horseshoe Valley Road West. The ski resort offers scenic views of the Horseshoe Valley and Copeland Forest. It is also famous for its alpine ski programs and other outdoor activities. The property underwent significant changes after the renovation in 2016, which is when the ski lodge was added.

A part of the region known as the Greater Golden Horseshoe, Barrie is a commuter town for Toronto. It is connected to the capital city of Ontario by Ontario Highway 400 and GO Transit. Situated by Kempenfelt Bay, the city has seen a gradual rise in population over the years, owing to its proximity to Toronto. Furthermore, Barrie is no stranger to Christmas films. Movies like ‘A Very Country Christmas’ and ‘Christmas Wedding Planner’ have been filmed in the city.

A few scenes of the Zarrin Darnell-Martin-starrer (who plays Rachel) may have been filmed at the nearby town of Newmarket. It is only about a 40-minute drive from Barrie. The town has hosted productions for ‘The Vow,’ ‘Cruel Intentions 2,’ and ‘After the Storm.’ Brain Power Studio, which is credited for this holiday-themed romantic drama, offers filming facilities in both Barrie and Newmarket.