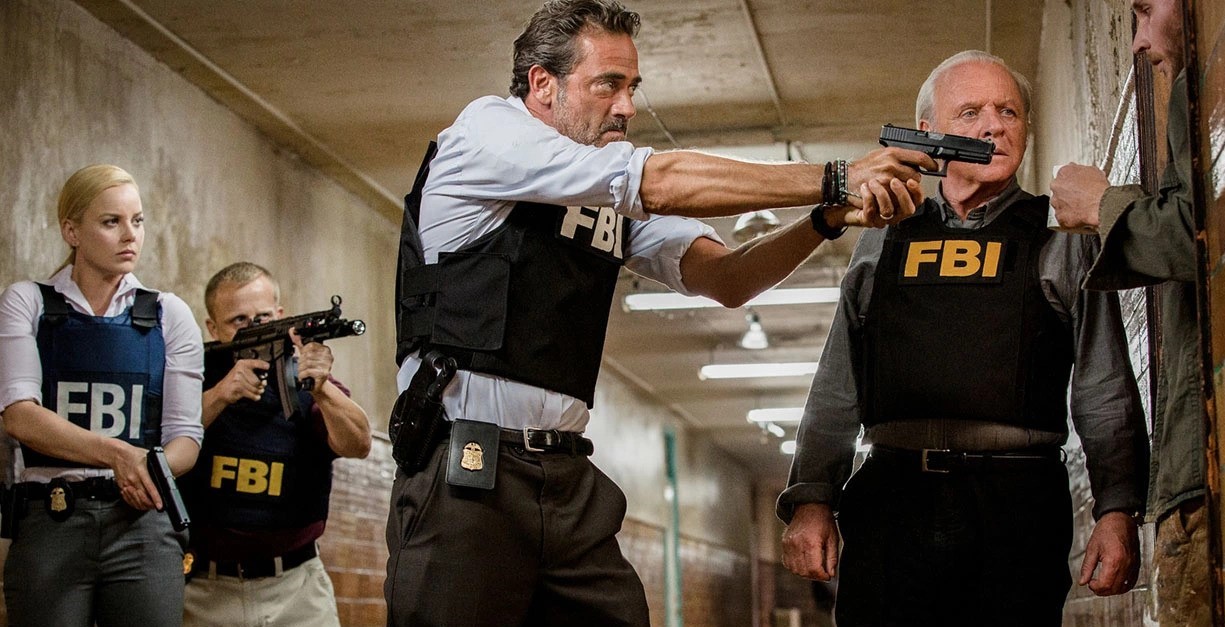 Directed by Afonso Poyart, ‘Solace’ is a 2015 mystery thriller movie that revolves around a psychic doctor named John Clancy who has been living in isolation for a couple of years since his daughter tragically passed away. With a serial killer named Ambrose, who has murdered several victims without being caught, on the loose, F.B.I. Special Agent Joe Merriwether asks for Clancy’s help to get to the bottom of all the gory murders and finally take Ambrose into custody.

However, apart from Clancy, Ambrose also has psychic powers, with the help of which he stays one step ahead of everyone and keeps getting away with his crimes. The intense and suspenseful narrative is matched by the brilliant onscreen performances from some of the big names in the Hollywood industry, including Anthony Hopkins, Colin Farrell, Jeffrey Dean Morgan, Abbie Cornish, and Marley Shelton. At the same time, the violent and bloody crime scenes in different locations make one wonder where ‘Solace’ was actually shot. Well, if you are one such curious soul, let us fill you in on all the details about the same!

‘Solace’ was filmed in Georgia and Brazil, specifically in Atlanta and São Paulo. As per reports, the principal photography for the crime film commenced in May 2013 and wrapped up in July of the same year. Without further ado, let’s follow Clancy as he chases Ambrose in this cat-and-mouse game, and get a detailed account of all the specific sites that appear in the movie!

A majority of the pivotal sequences for ‘Solace’ were lensed in and around Atlanta, the capital and most populous city of Georgia. The residential and commercial district of Buckhead in Atlanta served as one of the primary production locations for the Anthony Hopkins-starrer. In particular, the cast and crew members were spotted taping some key scenes for the film in and around La Grotta Ristorante at 2637 Peachtree Road Northeast, Second-Ponce de Leon Baptist Church at 2715 Peachtree Street Northeast, and Christ the King School at 46 Peachtree Way Northeast.

Furthermore, several portions were also recorded around the Greyhound Bus Station or Atlanta Bus Station at 232 Forsyth Street Southwest. Over the years, Atlanta has hosted the production of a number of movies and TV shows. Some of the notable ones are ‘Black Panther: Wakanda Forever,’ ‘Sweet Home Alabama,’ ‘The Haunting of Hill House,’ and ‘Tell Me Lies.’

For shooting additional portions, mostly exterior ones, the filming unit of ‘Solace’ reportedly traveled to São Paulo, the most populous city in Brazil and the capital of the eponymous state. Situated in Brazil’s Southeast Region, São Paulo has a significant amount of influence in several sectors internationally, including arts, commerce, finance, and entertainment. The city is home to many tourist attractions, such as Ibirapuera Park, the Museum of Ipiranga, the Latin American Memorial, and the Museum of the Portuguese Language, some of which you might spot in the movie.