Where Was Sylvie’s Love Filmed?

A classic love story, ‘Sylvie’s Love,’ revolves around Robert (Nnamdi Asomugha) and Sylvie (Tessa Thompson) who meet in the summer of 1957. Since their lives are headed in different directions, they are forced to part ways until they meet again after many years. The film’s rich visuals capture the essence and elegance of the 50s and 60s perfectly, for which choosing the right location is vital. We got curious to know where it was filmed, so we dug further, and here is what we found!

‘Sylvie’s Love’ was filmed in California, specifically in Los Angeles and Santa Clarita. The period romance unfolds in Harlem and the Bronx in New York City. The initial plan was to shoot in New York, but the decision was influenced by Tessa Thompson’s availability. It was then decided that they would shoot the film on the backlots of multiple film studios in California. Let us take a closer look!

The director, writer, and producer of the film, Eugene Ashe, was very clear about what he wanted ‘Sylvie’s Love’ to look like. The movie has a strong “Hollywood” vibe along with a heavy dose of nostalgia. For the purpose of filming, L.A. became a logical choice not just because of Thompson but also due to its warm weather since a significant portion of the film is set in the summertime.

Warner Brothers Studios at 4000 Warner Boulevard, Burbank, was one of the chosen locations for shooting. At present, the studio has approximately 35 sound stages, including those where some of the most iconic productions had been filmed, such as ‘Friends,’ ‘Shameless,’ ‘Lucifer,’ and ‘The Big Bang Theory.’ The backlot of the studio has various sets, including New York Street, Midwest Street, and Hennesy Street. New York Street was constructed in 1930 and has been used for filming ‘Friends’ among many other productions. 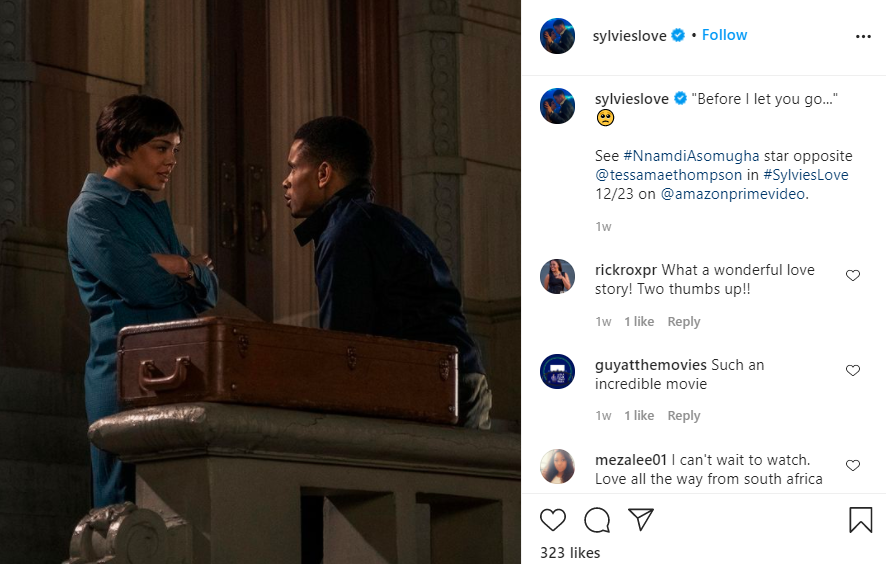 Paramount Pictures, located at 5555 Melrose Avenue, is one of the oldest filming studios in the world. The 30 stages of the studio collectively cover an area of 360,000 square feet. It has seven different types of backlot sets, including New York Street, Blue Sky Tank, scenic parks, and stylish theatres, to name a few. Mayne Berke is the production designer who built the Harlem and Bronx sets on the lots of Warner Brothers and Paramount Studios to create the feeling of an “old studio picture.” Several sequences were also filmed at the Peace Awareness Labyrinth and Gardens and Cafe Club Fais Do-Do in L.A. 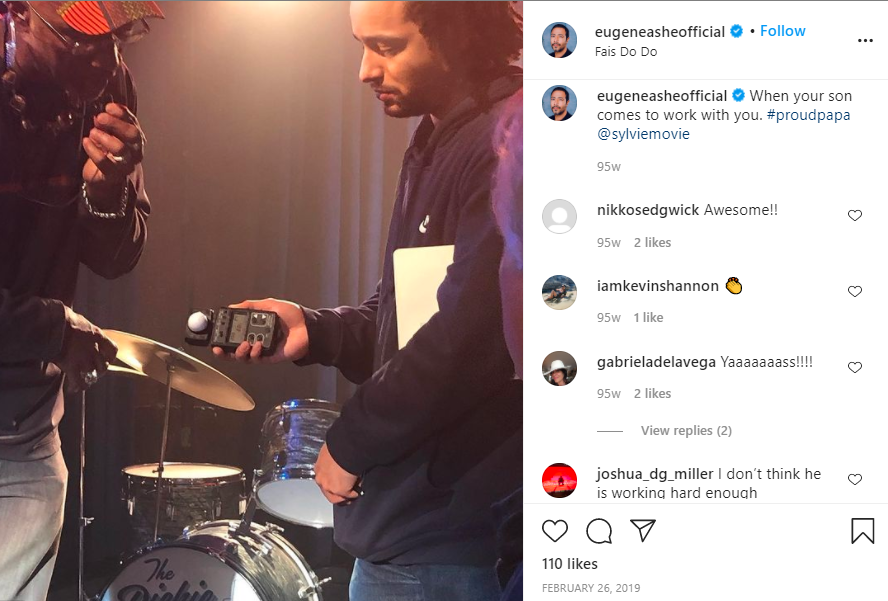 The Golden Oaks Ranch is a movie ranch owned by Disney. The 890-acre property is located on 19802 Placerita Canyon Road in Newhall, which falls in the famed Thirty Mile Zone of Hollywood. The ranch offers a heliport, green meadows, two creeks, a waterfall, residential streets, an urban business district, and various rustic Western and prairie style sets for filming. Some of the notable credits of the studio are ‘The Old Yeller,’ ‘Pirates of the Caribbean: At World’s End,’ and ‘The Parent Trap.’ 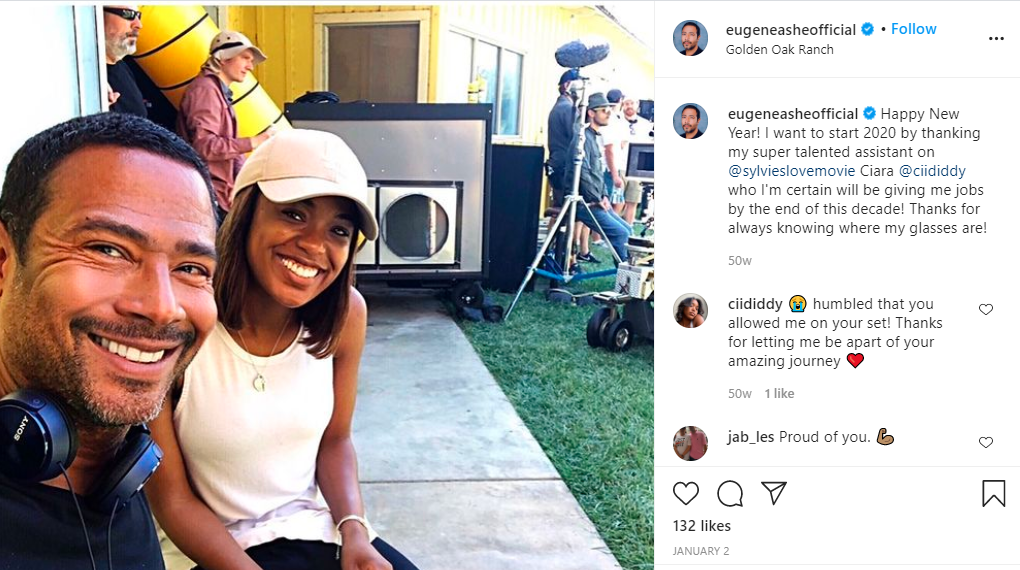