Where Was The Circle Season 4 Filmed? 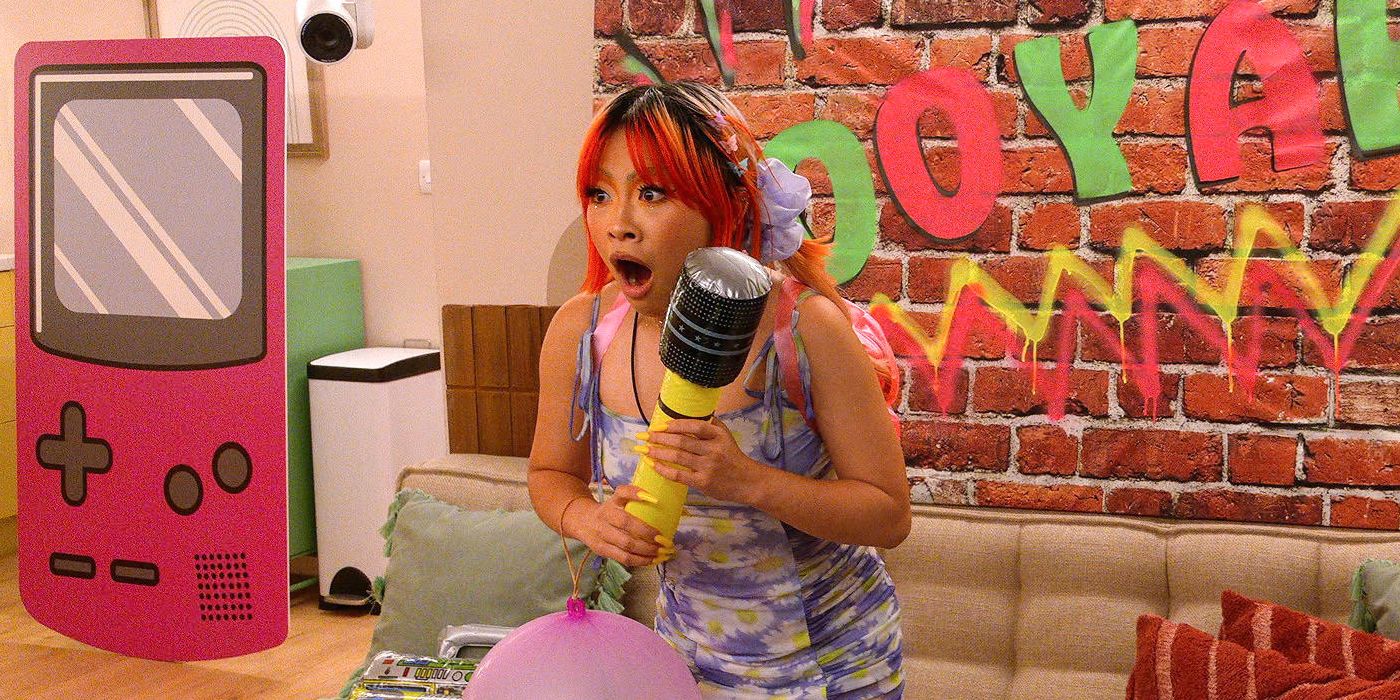 With the perfect blend of lighthearted drama, honest emotions, fun-filled laughter, and personal connections, Netflix’s ‘The Circle‘ is undeniably one of the most alluring reality series to ever exist. The fact that it’s essentially a unique social media competition, where popularity through anonymity can lead to a massive grand prize, also plays a role in its own worldwide acclaim. After all, the contestants can only communicate with one another using the titular voice-activated app, which welcomes both miscommunications as well as catfishes with open arms.

The series thus revolves around people from all walks of life as they move into the same building – albeit in separate, soundproofed apartments – to ensure the smooth flow of things. Let’s be honest, since every bright accommodation provided to them is as cozy as it is luxurious, no one actually minds the fact that they practically have to stay isolated for the entire duration of the game. So now that we’ve covered what ‘The Circle’ is all about in detail, let’s take a look at the information concerning the filming locations of its fourth installment, shall we?

Despite a few aerial shots of iconic landmarks scattered throughout the Netflix original to make it appear as if production took place in the United States of America, that’s not the case. In fact, the series is filmed entirely across the Atlantic Ocean — in the United Kingdom — which we think is fitting because its basic idea concerns “not everything is as it seems.” 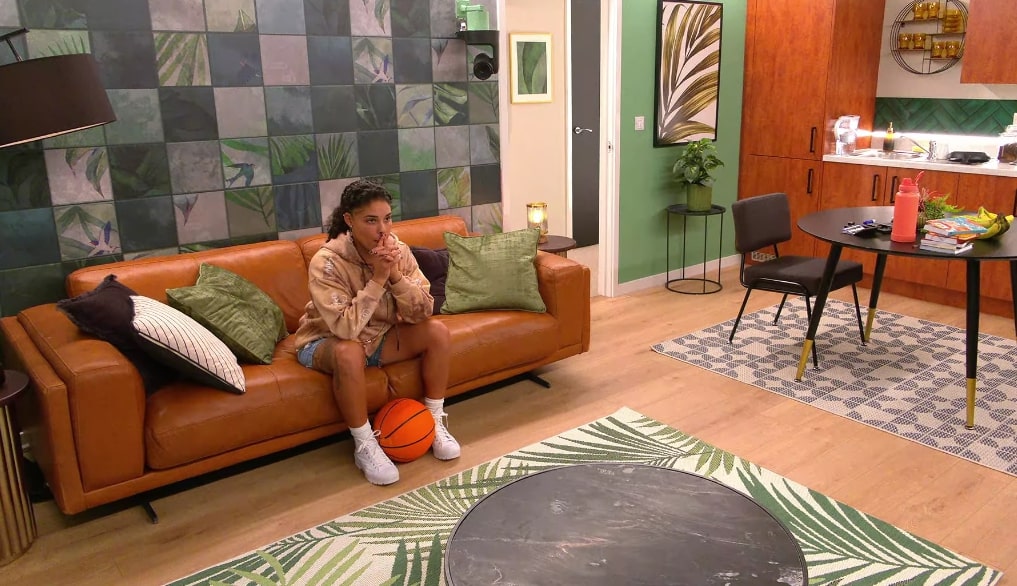 In other words, like every previous installment of every version of the show, whether from the UK, the US, France, or Brazil, ‘The Circle’ season 4 was filmed in Salford, Greater Manchester, England. Now, let us share all that we know about the filming of the show’s fourth edition.

Since all adaptations of the Netflix franchise are shot at the Adelphi Wharf Phase 1 apartment block in Salford, that’s precisely where production for ‘The Circle’ season 4 occurred as well. Located at 11 Adelphi Street, the location is merely 15 minutes away from the famous Manchester City Centre. This particular structure has been reported to have a total of 65 units within. Out of these, 12 residential flats are permanently kept up for the contestants to stay in. Moreover, the decor is modified between each season’s shooting, depending upon the show’s regional requirements. 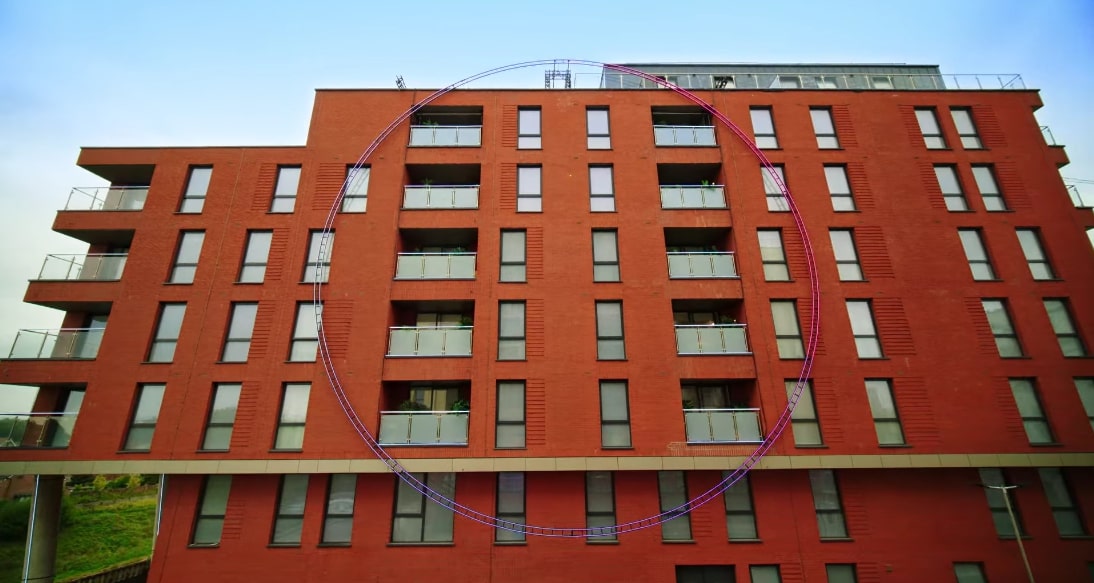 According to series creator Tim Harcourt, while the rooftop garden and other in-apartment amenities already existed, the studio built the gym as well as the meditation room to ensure that the players didn’t even feel the need to leave the building. We should also mention that the massive LED circle light on the building’s exterior is reportedly only there while the show is actively being filmed; otherwise, the establishment is just as plain as any other.

Read More: Is The Circle Scripted? Is It Real or Fake?