Where Was The Color Purple Filmed? 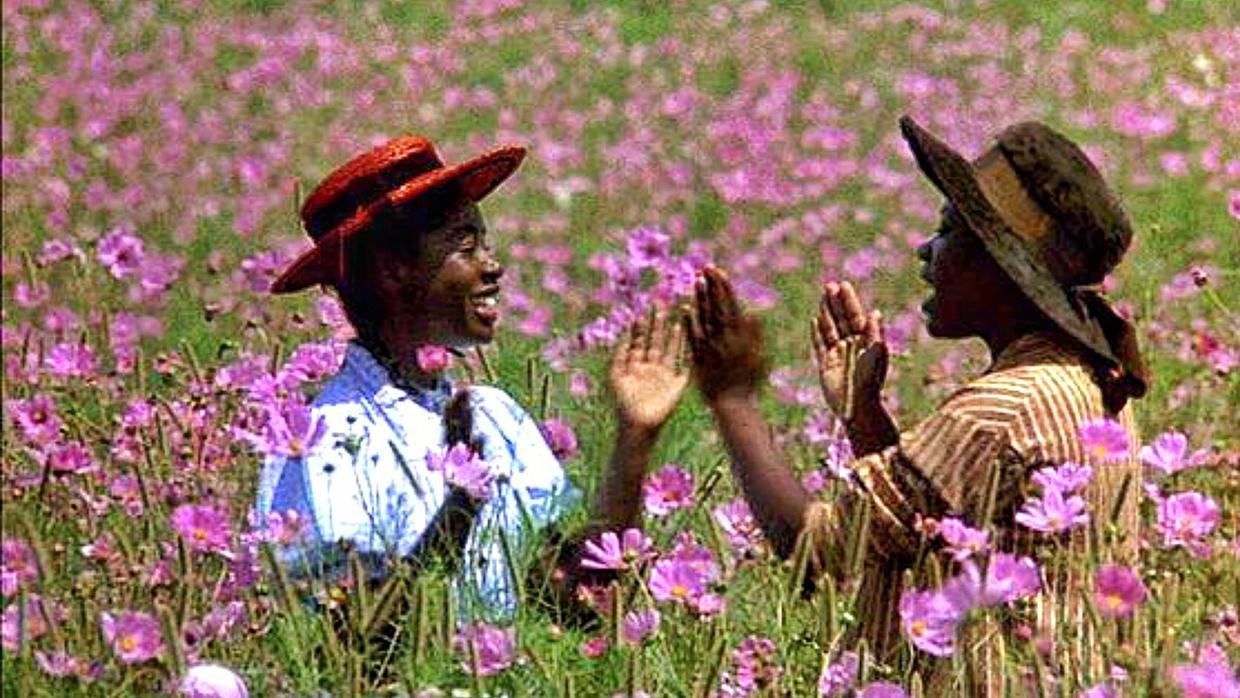 Directed by Steven Spielberg, ‘The Color Purple’ first premiered in 1985 and later won several accolades for its depiction of the issues faced by African American women in the early 20th Century. Everything from its acting to background scores, from its direction to production was lauded by critics from all over the world. It was later also nominated for 11 Oscars and 4 Golden Globes, out of which, Whoopi Goldberg won a Golden Globe for “Best Actress in a Drama.”

The film’s visceral depiction of trauma, child abuse, racism, sexism, and sexual abuse is certainly not for the weak-hearted. But apart from its didactic themes what truly blows you away is its unique Rural South mise-en-scene. So if you’ve already watched the film and you’re wondering where its shooting took place, here’s everything you need to know.

According to IMDB, the filming of the movie kickstarted on June 5, 1985, and went on till August 1985. The movie was primarily filmed in Anson and Union counties in North Carolina. Several locations in the Anson and Union Counties were recreated in such a way that they perfectly portrayed the film’s early 1900s rural setup.

One major filming location that most viewers would remember from the movie is Celie (Whoopi Goldberg) and her husband’s home. The home is the “Huntley House” located close to Lilesville, North Carolina. At the time of filming, the house was owned by Harry Huntley who was later approached by Steven Spielberg for the filming of the movie. The Anson County home also had a field of purple flowers right in front of it, which played an important role in the movie.

According to a local news source, when Spielberg first saw the field of flowers, he thought it was the most beautiful field he had ever seen. A realtor named Don Scarborough, who had worked as an extra in the movie, also recalled how the filmmakers had initially planned to dye the field purple as it did not look “purple enough.” The same news source also reveals that the wintertime scenes were filmed with flour sprayed onto the ground to make it look like snow. Even the chapel which is shown in the movie is real and is located very close to the home near 1650 Diggs Rd, Wadesboro, NC 28170, USA. The dream sequence in the movie where Whoopi Goldberg’s character throws gold chocolates at her sister was shot on railway tracks in Ansonville.

The town scenes depicted in the movie were predominantly filmed in Marshville, Union County, and also on Interstate 74, North Carolina. Even the general store from the movie was located in the North White Street at East Medlin Street, Marshville. According to David Thompson, who was a member of the Chamber of Commerce of the county back then, the filming of the movie had a very positive impact on the County. ”They have used a lot of local carpenters and spent a lot of money with the gas and phone company. They`ve also used a lot of local extras in the film,” he said. There’s another scene where Danny Glover visits the Immigration office to make sure that her children are able to come home. This was filmed at the Anson County Courthouse in Wadesboro.

A twitter user, who was involved with the filming, posted several stills from the sets of the movie. Check it out below:

Here’s another still from the sets of ‘The Color Purple’: