Where Was The Conjuring: The Devil Made Me Do It Filmed? 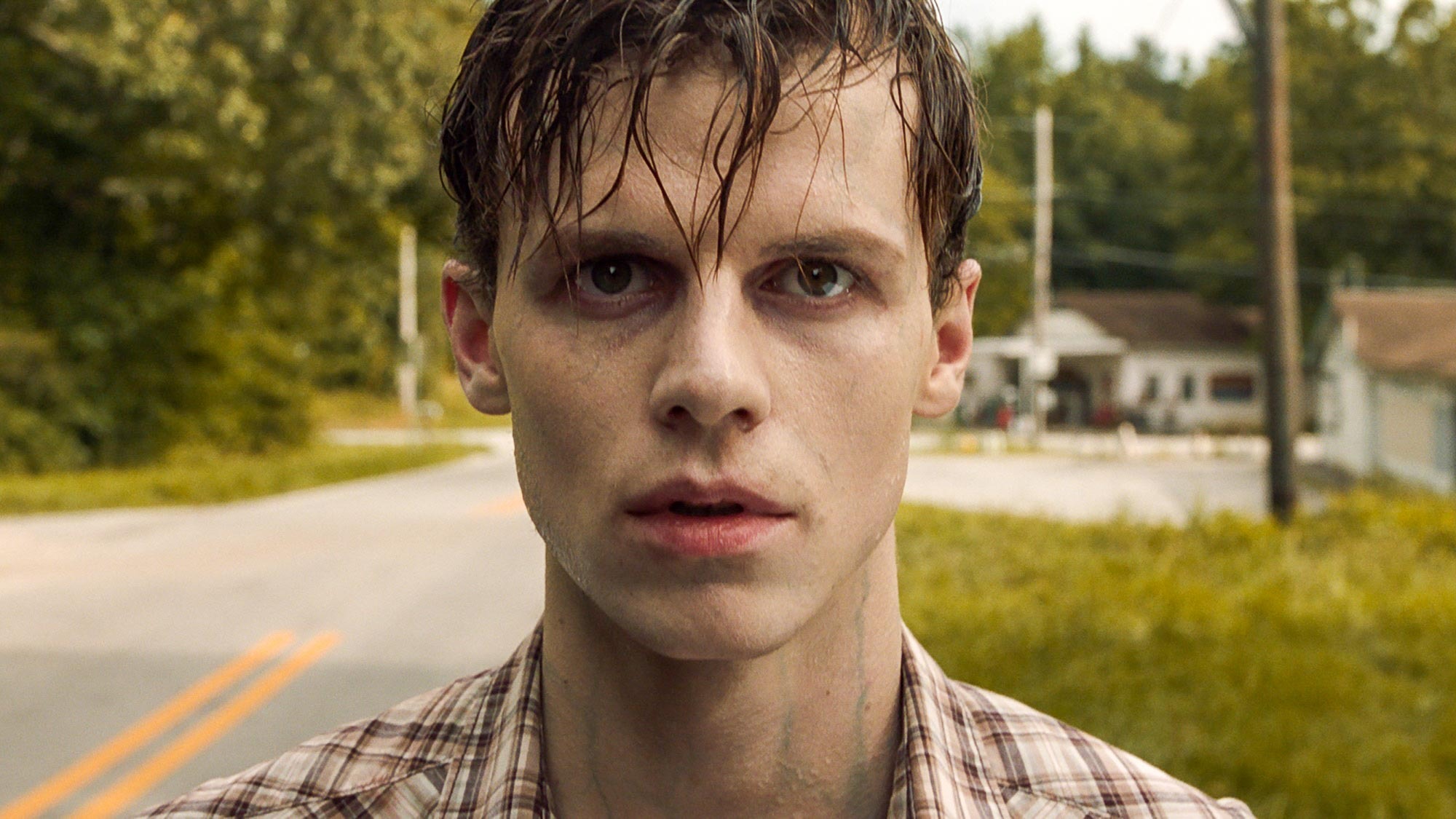 ‘The Conjuring: The Devil Made Me Do It’ sees the return of paranormal investigators Ed and Lorraine Warren for the third film in the eponymous film series and the eighth installment in the horror film franchise. Like its prequels and other iterations in ‘The Conjuring’ universe, this one makes use of a vintage, small-town aesthetic to provide a quaint backdrop to the paranormal plot, making it seem all the more sinister.

This time around, the film has moved out of its haunted house, both literally and figuratively, and expanded its purview to envelop a small town with a bizarre and sinister court case. A frightful case even for the seasoned seekers of the paranormal, the film’s depiction of shadowy malevolent forces at play amid “a simpler time” gives ‘The Conjuring: The Devil Made Me Do It’ its signature, highly effective aesthetic. Let’s take a look at where it was filmed.

The Conjuring: The Devil Made Me Do It Filming Locations

‘The Conjuring: The Devil Made Me Do It’ was filmed predominantly in the city of Newnan, Georgia, which falls in the Atlanta metropolitan area. The production team used multiple vintage buildings that the city boasts to give the film its signature look. Other cities in Georgia, including the state capital of Atlanta, were also used briefly in the filming process. Principal photography began on June 3, 2019, and continued through August of the same year. Let’s take a closer look at the specific filming locations used in this vintage horror production.

Filming for the horror film took place largely in the city of Newnan in Coweta County, Georgia, most notably at the city’s historic courthouse. Located at 200 West Court Square, the 1904 building is the Coweta County Probate Court.

In the film, which centers around a bewildering murder case where the defendant claims innocence on account of being possessed by a demon, both the interior and the exterior of the ornate building are featured in several scenes. The courtroom scenes also feature many of the local townspeople as extras.

The sinister house seen in the film is located at 155 Greenville Street. Known as the Parrott-Camp-Soucy House, the Victorian homestead was built in 1842 and has featured in other movies like ‘The House with a Clock in its Walls’ starring Jack Black. The production crew also took over parts of West Washington Street and Jackson street, as well as a lane on West Court Square. Production trucks were also parked at the Historic Train Depot at 60 East Broad Street and the Newnan First United Methodist Church at 33 Greenville Street.

A portion of filming also took place in the state capital of Atlanta, specifically at the Cheshire Motor Inn at 1865, Cheshire Bridge Road. The famous Westview Cemetery, located at 1680 Westview Drive South West, Atlanta, also served as a filming site for the movie. It is the largest cemetery in Southeastern America.

In addition to Atlanta and Newnan, the film production’s recognizable “C3” signs for directing the cast and crew were spotted briefly in the cities of Palmetto and Buckhead in Georgia. The production team also spent three days in June 2019 filming at Stone Mountain Park at 1000 Robert E. Lee Boulevard in Stone Mountain near Atlanta. In the first week of August 2019, a few scenes were also shot at Fayetteville in Fayette County, Georgia.

Read More: Where Was The Conjuring Filmed?