Where Was The Electrical Life of Louis Wain Filmed?

‘The Electrical Life of Louis Wain’ is an enthralling biopic directed by Will Sharpe, the acclaimed director of black comedy ‘Black Pond’ and creator of crime drama ‘Giri/Haji.’ It revolves around the life and times of the titular artist. An artist, inventor, and entrepreneur, Louis Wain is known to wear many garbs in his life. The movie chronicles his journey as an artist – after rescuing and sheltering a stray kitten, he goes on to paint engrossing pictures of cats.

He gradually establishes his place in the artistic canon of Victorian-era England. The period-piece drama set in late 19th century London lends an endearing look into the exceptionally talented but troubled artist’s life. Benedict Cumberbatch and Claire Foy occupy central roles in the extraordinary venture, but the cats steal some highlights. However, you may know how difficult it is to recreate period ambiances, and if you seek to revisit the locations where the movie was filmed, let us guide you to the destinations.

‘The Electrical Life of Louis Wain’ was filmed in its entirety in and around England, especially in London. Principal photography commenced on August 10, 2019, and was wrapped up by October of the same year. The movie unfolds in Victorian-era London, and the director and his team managed to create a magical ambiance by remaining truthful to the times of Louis Wain.

England showcases historical architectures, breathtaking idylls, vast coastal stretches, and state-of-the-art movie production hubs. The directors and producers are naturally attracted to the region for these reasons. Hefty tax relief of 25% of production expenditure for qualified productions makes the region a prime choice for film and television productions. Let us now take you to the specific locations where the movie was filmed!

‘The Electrical Life of Louis Wain’ was filmed in its entirety in London, the capital city of England and a historically pertinent global metropolis situated by the river Thames. The cast and crew filmed extensively in and around the city to bring the timepiece to life. Filming locations included a large warehouse in the town and a studio location where most of the interior sequences were created. 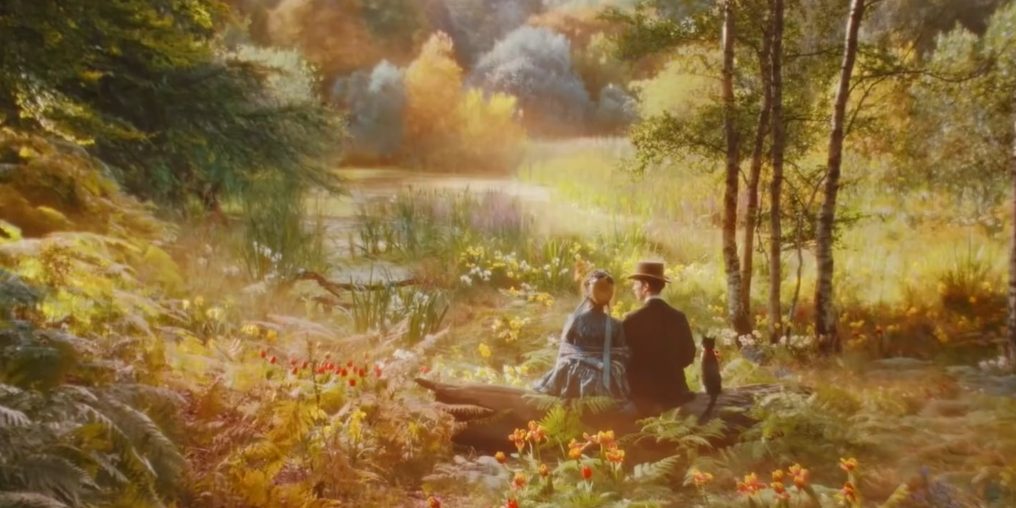 Interestingly, there was a slew of personable cats on the set, as the director wanted to steer clear of computer-generated kittens. Although Will Sharpe demanded retakes from these eccentric creatures, they pretty much took center stage. Actress Claire Foy did not mind being the least significant figure in the room in the presence of the felines since the company of cats brought a different kind of energy on set. 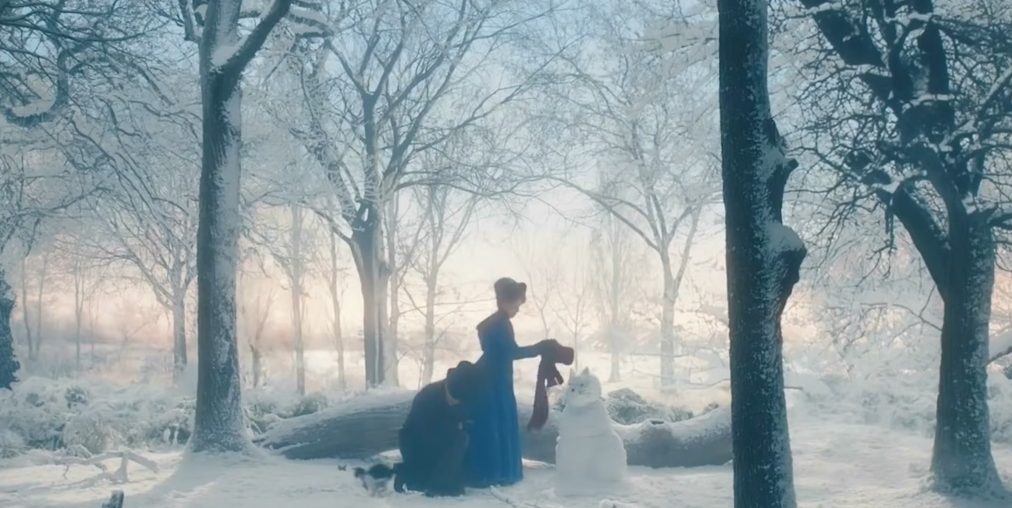 The cast and crew have been tight-lipped about further specifics of the production. However, the city of Big Ben and Westminster Abbey is an iconic location featured time and again in cinematic productions, from Tim Burton’s ‘Charlie and the Chocolate Factory’ to Alfonso Cuarón’s post-apocalyptic movie ‘Children of Men.’ Therefore, it is not surprising that the production team of ‘The Electrical Life of Louis Wain’ chose London to bring the psychedelic pictures of the brilliant artist to life.

Read More: Is The Electrical Life of Louis Wain Based on a True Story?