Where Was The Expanse Season 6 Filmed? 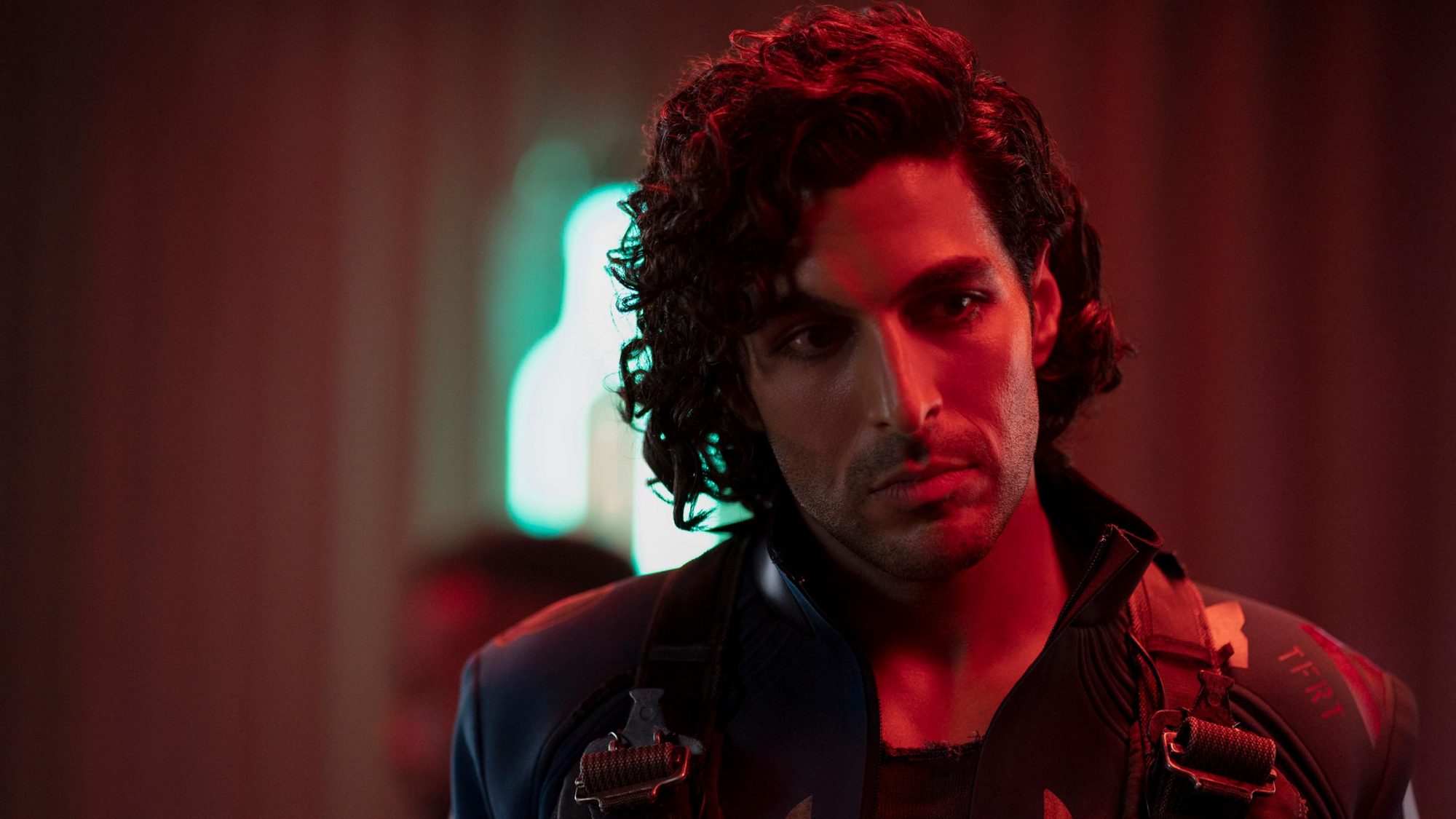 Developed by Mark Fergus and Hawk Ostby, Amazon Prime Video’s sci-fi series ‘The Expanse’ centers around the Solar System, colonized by humanity and ruled by three superpowers. When tensions arise between the superpowers and new vicious forces for the control of the galaxy, the crew members of a Martian gunship named Rocinante play a pivotal role in settling the mayhem that ensues. The sixth season of the show depicts a major showdown between the United Nations and the evil power Marco Inaros, with stunning visuals enhancing the narrative. If you are wondering where these astounding galactic scenes of the sixth season were filmed, we have got you covered!

‘The Expanse’ season 6 was filmed in its entirety in Toronto. The principal photography commenced in January 2021 and reportedly concluded in May 2021. Now, let’s go through the specific location in detail.

The filming of ‘The Expanse’ season 6 took place in Toronto, the capital city of Ontario. Toronto is the home of the show since its inception, having hosted the series for the majority of the filming. The previous seasons of the show were chiefly filmed in Pinewood Toronto Studios and the production facility might have hosted the show for the filming of season 6 as well. Located at 225 Commissioners Street, Pinewood Toronto Studios is one of the major entertainment production facilities in Canada, with eleven stages in a 250,000 square feet purpose-built production space.

Since the show demands heavy use of sets and props to stand in for the Solar System, the production crew worked extensively on the allotted stage to recreate the outer space in the studio. The magnificent interiors of the spaceships were masterfully prepared in the studio for the filming. The fully soundproofed and power-equipped stages in the studio make the filming of the show easier and efficient. Because of the incredible facilities and amenities available, Pinewood Toronto Studios has become a major center for film and television production. ‘Jupiter’s Legacy,’ ‘Schitt’s Creek,’ and ‘Room’ are some of the famed productions filmed in the studio.

Toronto is the de facto capital of entertainment production in Canada. As the home of numerous production studios, broadcast networks, and media outlets, the city is renowned as “Hollywood North,” a nickname it shares with the city of Vancouver. Along with Pinewood Toronto Studios, major production facilities located in Toronto include Wallace Film Studios, Noxtrom Film Studios, Cinespace Film Studios, and many more. Toronto’s captivating cityscape and urban space serve as a filming location for various productions like ‘Finch,’ ‘Black Mirror,’ ‘The Handmaid’s Tale,’ and more.

Read More: Where is The Expanse Season 5 Filmed?