Where Was The Getaway King Filmed? 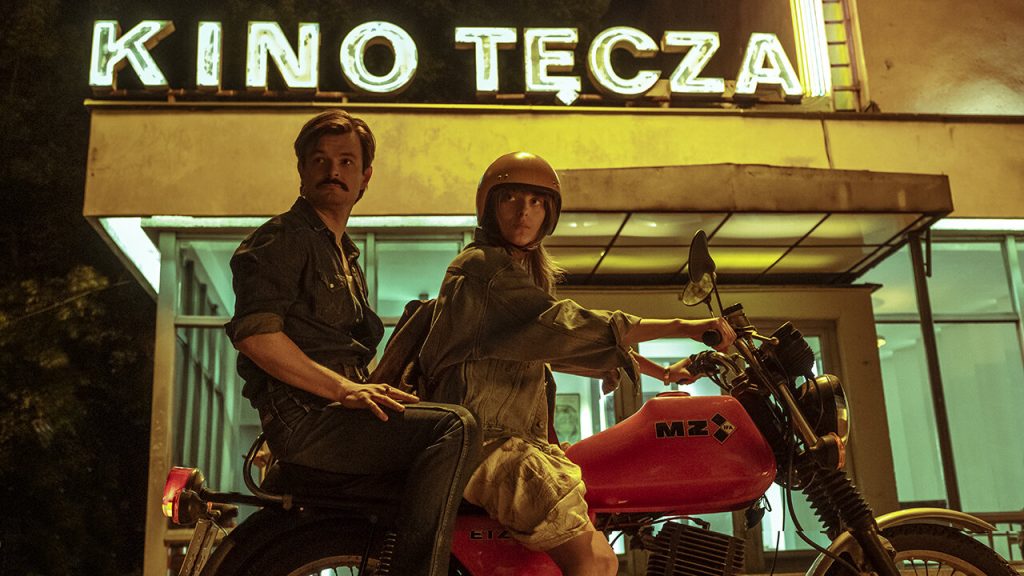 Directed by Mateusz Rakowicz, ‘The Getaway King’ (originally titled ‘Najmro: Kocha, kradnie, szanuje’) is a Polish action comedy movie that revolves around the folk-hero bandit named Najmro. Known for escaping from prison and the clutches of police a number of times, Najmro used to live on his own terms, disregarding the system. However, when he gets a new girlfriend, things take a wild turn as he considers cleaning up his act.

The action-filled narrative with a hint of humor sprinkled throughout the film keeps the viewers on the edge of their seats as they have a good laugh every now and then. Furthermore, the relatively warm undertone against the backdrop of several different places makes us wonder about the locations used for filming ‘The Getaway King.’ Well, the time for wondering ends now as we have all the information regarding the same!

‘The Getaway King’ was filmed in different regions across Poland, specifically in Malopolskie, Slaskie, and Mazowieckie. The fact that the majority of the movie was shot on location in Poland adds that extra bit of authenticity to the storyline, making it all the more genuine. The principal photography for the action comedy film seemingly commenced in May 2019. Now, allow us to take you through the specific places that serve as production locations for the film!

For filming purposes, the cast and crew of ‘The Getaway King’ set up camp in one of the oldest cities in Poland — Kraków. Located on the Vistula River in Malopolskie AKA Lesser Poland Voivodeship, Kraków is considered one of the most beautiful cities in Europe, making it a prominent filming site. Being a city with a rich history, it is home to many historic styles of architecture, which worked in favor to film the movie set in the 1980s.

Over time as the city expanded, the architectural designs urbanized too, making the variations in styles easily recognizable. Due to the versatility that Kraków offers, it is frequented by many filmmakers for filming purposes. Over the years, the city has served as a production location for a number of filming projects, including ‘Schindler’s List,’ ‘Denial,’ ‘The Grand Budapest Hotel,’ and ‘Cracow Monsters.’

The production team even traveled to a couple of more cities in Poland to get some pivotal sequences taped for the action comedy film. Moreover, it appears that a number of scenes, mostly the action-packed ones, were filmed using the green screen on a studio set. One of the cities that serve as the production location for the movie is Zabrze, which is an industrial city located in Slaskie AKA Silesian Voivodeship. Apart from ‘The Getaway King,’ there have been other movies and shows filmed in this city, including ‘The Mire‘ and ’25 Years of Innocence.’ In addition, a few important scenes were also recorded in Warsaw — the capital and largest city of Poland situated in Mazowieckie AKA Masovian Voivodeship.