Where Was The Humans Filmed? 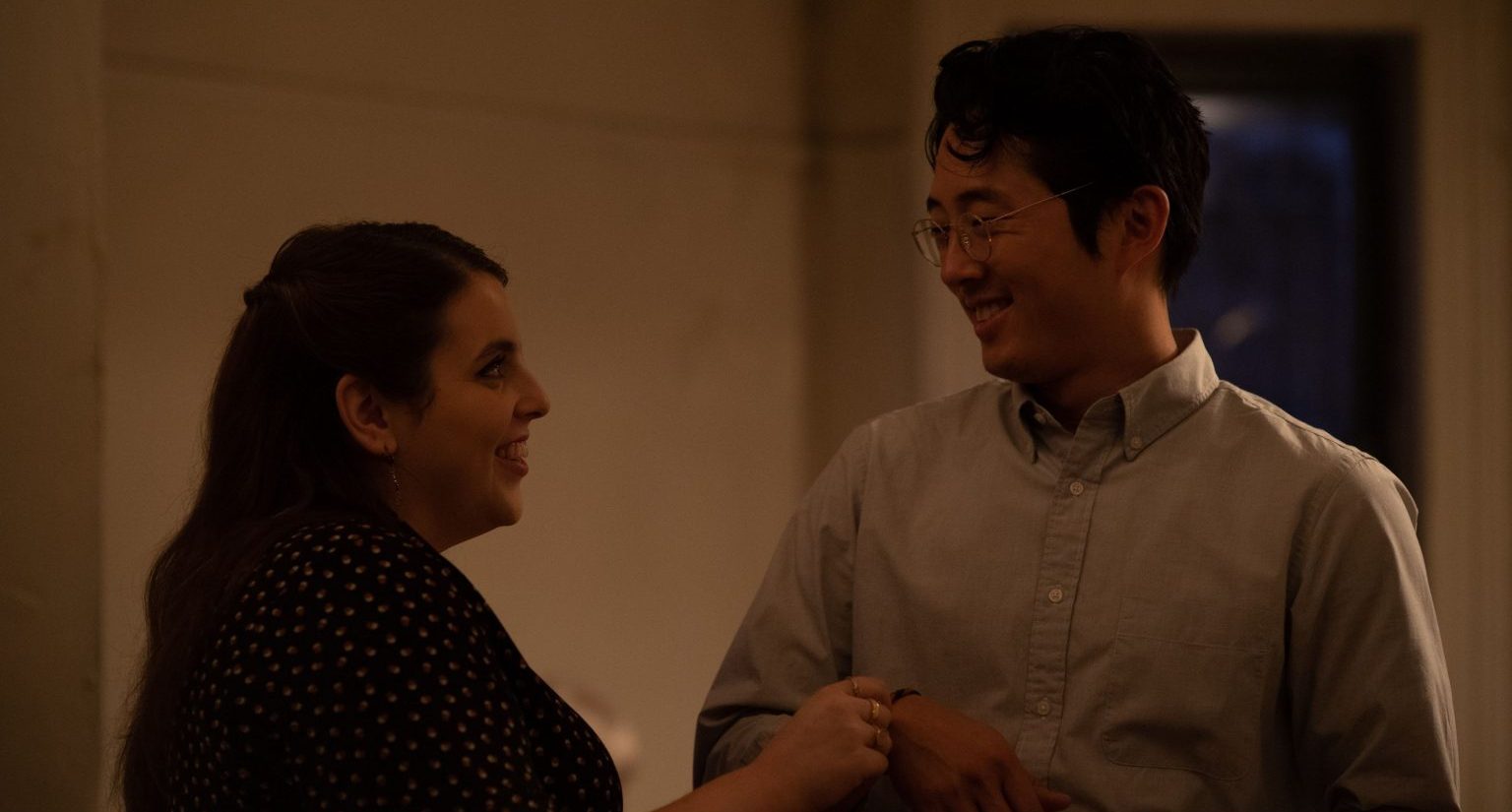 Set in Downtown Manhattan, Stephen Karam’s drama film ‘The Humans’ showcases the events that take place during the Thanksgiving dinner of the Blake family in the youngest daughter’s newly rented apartment. In the course of the evening, the family members share and experience the bond and the differences they have between each other. It is an adaptation of Karam’s award-winning one-act play of the same name.

As the narrative progresses to detail the characters’ nuances and features, the viewers also get immersed in the low-lit moody apartment in which the film unfolds. While the claustrophobia-inducing space develops into a character itself, one can’t help but be curious about the peculiar apartment. On that note, let us guide you to the specifications of the film’s shooting locations!

‘The Humans’ was filmed in its entirety in New York. The principal photography of the film reportedly commenced on September 9, 2019, and wrapped on October 26, 2019. Now, let’s dive into the details of the specific location.

The filming of ‘The Humans’ took place in Steiner Studios, located at 15 Washington Avenue, in the borough of Brooklyn, New York City. Steiner Studios is the largest studio complex outside Hollywood in the USA, with thirty soundstages operating for film and television production. The 780,000 square-foot studio complex is located within the Brooklyn Navy Yard, offering impeccable facilities for film production in the state of New York.

While talking to Variety, Gropman explained the thought process behind the set. “I’m trying to imagine, how do I create a world that’s very specific and somewhat mysterious, that doesn’t reveal itself all at once? You have to start with reality. To make an audience believe in your story, there should be a level of familiarity that they can relate to, to feel comfortable that there’s an honesty in the telling of the story,” he said.

Along with ‘The Humans,’ renowned films like ‘Joker,’ ‘Bridge of Spies,’ ‘The Wolf of Wall Street’ were also filmed in Steiner Studios. As far as television shows are concerned, the studio has hosted famed productions like ‘Hunters,’ ‘Dickinson,’ ‘The Marvelous Mrs. Maisel,’ and more.

Read More: Is The Humans Based on a True Story?